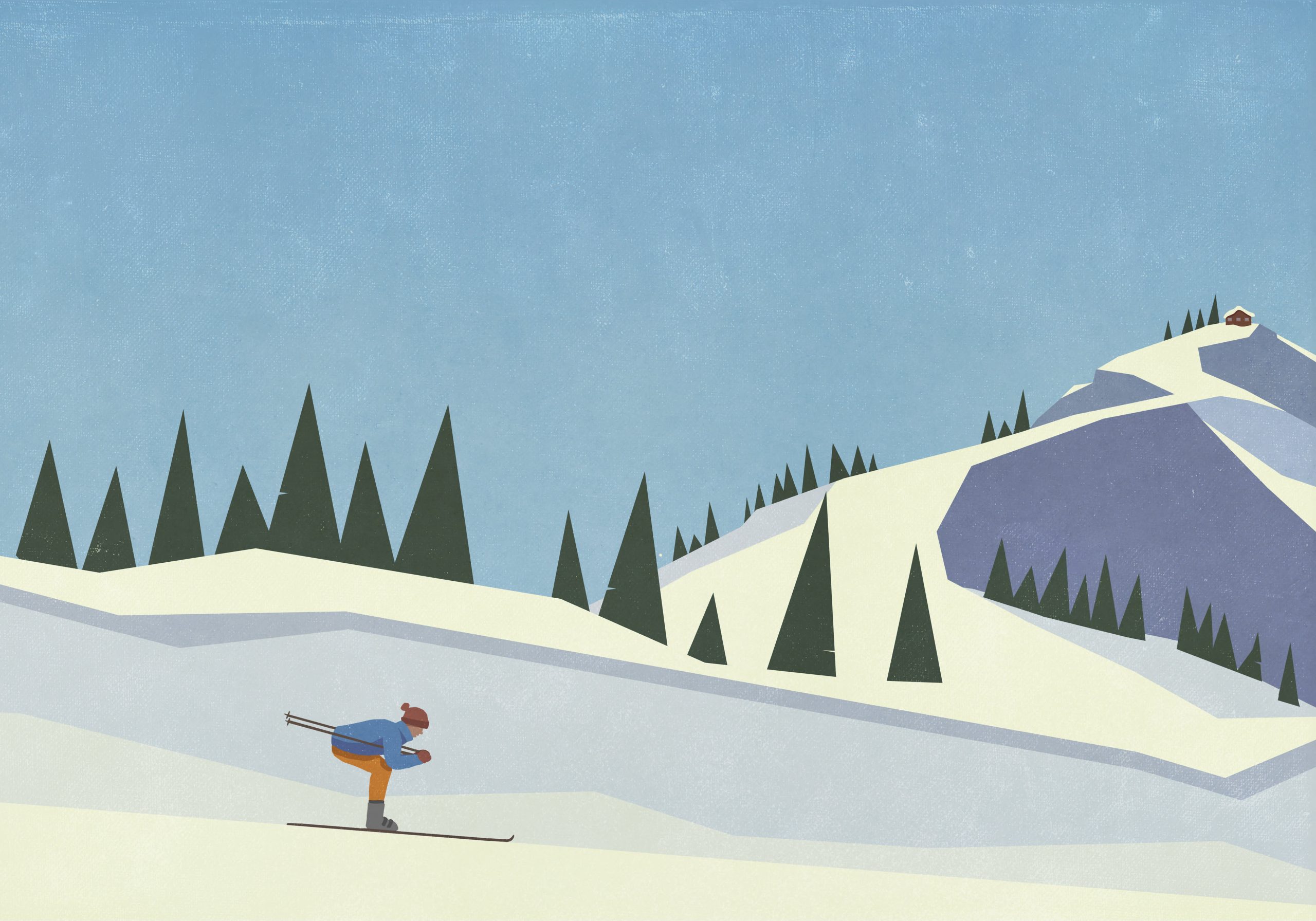 When a Covid-19 outbreak emerged at one of Rob Katz’s Colorado ski resorts in March, he knew it was going to be a game changer.

“It was a defining moment,” the Vail Resorts CEO told CNBC. “I immediately felt a different level of responsibility.”

That was true not only for the mountain holiday operator’s 34 resorts across North America, but also for the entire industry that exists on the slopes.

Katz was one of thousands of operators faced with the painful decision to shutter his locations in the spring, disappointing holidaymakers and furloughing staff as coronavirus restrictions took hold.

Now, as the industry faces its first full ski season under the pandemic, he is among the countless business owners and snow lovers wondering what the winter will bring.

An industry on the slopes

Considered the vacation of choice for well-heeled holidaymakers, skiing and the associated winter sports scene has long been a lucrative business.

That is, until, the pandemic hit. World-renowned resorts received newfound infamy as après parties became virus breeding grounds, forcing slopes to close and giving the industry an untold battering.

The upcoming holiday season will be telling as to how dramatically revenues are affected.

“Ski resorts and hotels are clearly expecting a decline,” Jeff Beck, a professor at Michigan State University’s School of Hospitality Business, told CNBC’s Global Traveler. “The upcoming holiday season will be telling as to how dramatically revenues are affected.”

Europe, one of the world’s preeminent ski destinations, brings in an estimated 34 billion euros ($41 billion) annually from its winter resorts. France and Italy alone account for almost two-thirds of that, each generating revenues of 11 billion euros ($13.4 billion) every year, of which 25%-30% come from the weeks around Christmas.

Zermatt, Switzerland is one of the few European mountain resorts to open its slopes to skiers this winter.

Much of that business will be lost this year. European nations including France, Italy and Germany have said they will keep their slopes closed into 2021 in a bid to stem rising Covid-19 cases. Switzerland, a rare outlier on the continent, is opting to keep its Alpine resorts open.

Across the Atlantic, where closures have been less sweeping, losses were significant too.

“We went into this crisis in a very strong financial position but the shutdown was costly,” said Katz. “The initial impact to our results in March/April was close to $200 million, and the impact to our current fiscal year from our season pass changes was another $118 million.”

With ski seasons short, those resorts that can remain open have been forced to adapt quickly to entice skiers to the slopes.

That could make the skiing experience quite different for holidaymakers.

Ski resorts should limit their capacity to avoid crowds in the chalet and congested queues at the chairlifts.

Paul Medeiros, managing director at NSF International, a U.S.-based public health body, maintains that the risk of contracting the virus on outdoor slopes remains “fairly low.” However, he said resorts must entirely rethink their safety measures and ancillary events.

“Ski resorts should limit their capacity [in order] to avoid crowds in the chalet and congested queues at the chairlifts,” said Medeiros. “[They] should look to start a new après ski tradition outside and ensure there’s ample space for proper physical distancing.”

Skiers ascend the slopes on a socially distanced ski lift.

Indeed, many resorts have already implemented such measures ahead of the holiday season.

The Four Seasons Jackson Hole, Vail Marriott Mountain Resort and Grand Hyatt Vail are among the various mountain lodges implementing new safety protocol, such as ski lift reservation systems, contactless check-ins and expanded base camps, to lure back guests. Vail Resorts has taken similar safety measures at its locations, all of which are scheduled to reopen by Dec. 19.

Such measures are the first in a run of moves required to get the floored industry back on its feet.

The success of the winter season, however, will depend on skiers’ appetite for risk in the face of a still rampant virus.

Ski patrons looking at rentals are considering the controlled visitor flows … [and] increasing the length of time they stay.

While some tourists hope to minimize their exposure with short hotel stays at nearby resorts, others are mitigating time lost to new safety guidelines with longer stays at vacation rental homes, said Michigan State University’s Beck.

“Ski patrons looking at rentals are considering the controlled visitor flows by the ski resorts and are increasing the length of time they stay in the ski area,” he said, noting that many are then adding food delivery and private chef services to augment their experience.

Holiday home rental site VacationRenter says it has seen a more than 150% year-on-year uptick in searches for mountainous properties in locations such as Breckenridge, Colorado and Lake Tahoe, California.

Elsewhere, some holidaymakers are changing their preferences entirely. Philippe Clarinval, general manager of St. Moritz’s high-end Carlton Hotel in Switzerland, told Forbes he has seen an uptick in booking requests from guests looking to switch après ski parties for “distance and safety.”

Ultimately, the recovery of the industry will be largely dictated by the course of the pandemic and resultant government policies.

But already progress on the vaccine is buoying holidaymakers and businesses alike.

As the U.K. administered its first Covid-19 vaccines on Dec. 8, travel software company RateGain saw its greatest spike in bookings since March. Three days later, when the U.S. approved the vaccine developed by Pfizer and BioNTech for emergency use, the site recorded its biggest spike in the U.S. and globally.

Katz is hopeful such developments, along with the industry’s efforts to reinvent, could bring more holidaymakers — and with it jobs — back to the slopes sooner.

“I hope to see you on the mountain,” he added in a separate update to guests.