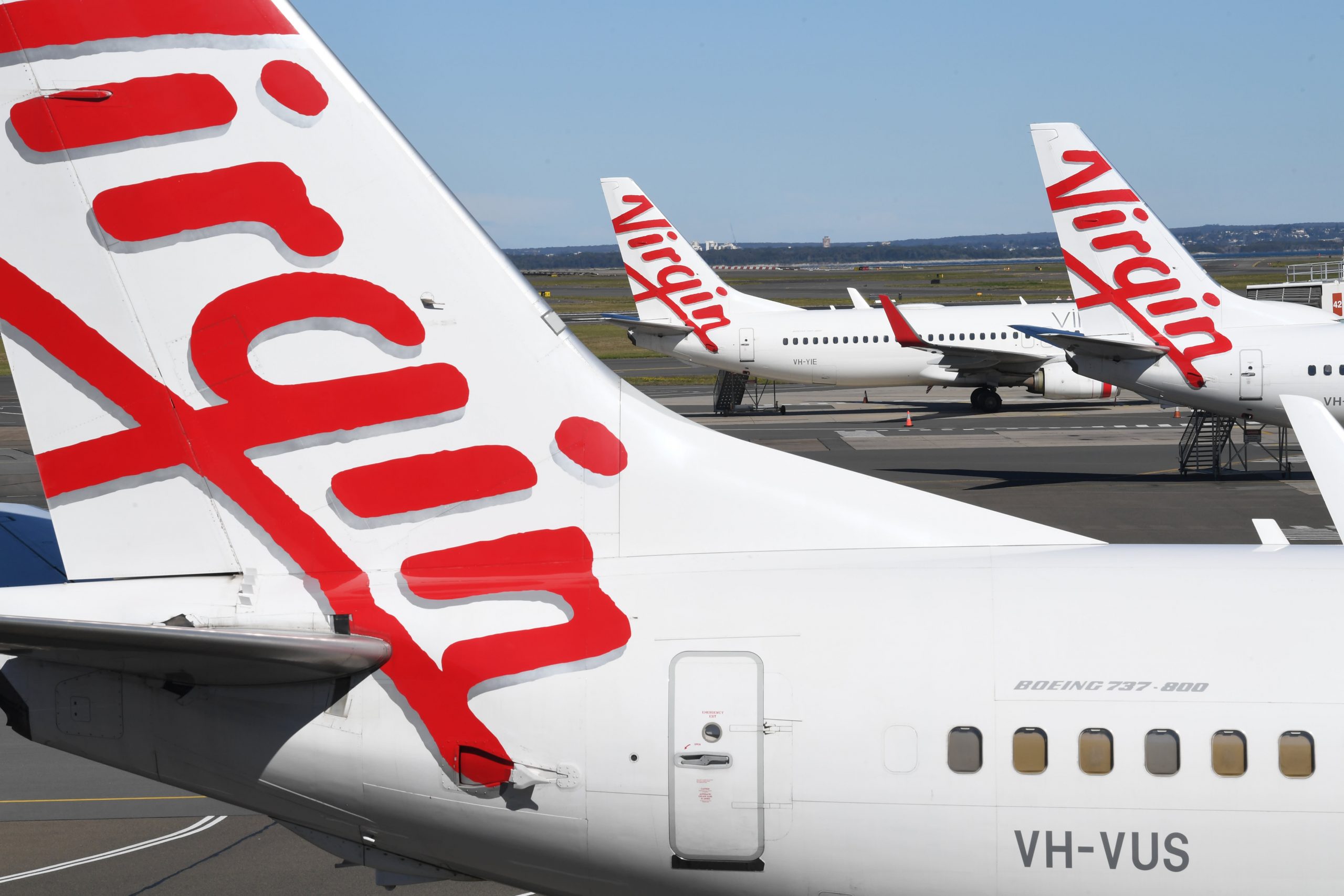 Virgin Australia’s newly installed CEO has said it will be “irresistible” to fly again, as the airline aims to regain market share under new ownership.

Jayne Hrdlicka told CNBC Wednesday that the company was well-placed to take a third of the domestic market, reinstating it to pre-Covid levels as travel within the country resumes.

“We’re three weeks under new ownership, we’ve got the strongest balance sheet of any airline in the country right now, and by the time we get to January … we fully intend to be roughly a third of the domestic market. That’s what we were pre-Covid,” Hrdlicka said in an exclusive interview with CNBC’s Will Koulouris.

Hrdlicka is the former boss of budget carrier Jetstar, a subsidiary of Qantas. She was named as successor to Paul Scurrah in October, as part of a strategy by new owners Bain Capital to save the flailing airline after it went into voluntary administration in April.

It’s our job as Virgin Australia to do as much of the heavy lifting as we can, fly as much as possible, get as many of our people back to work as possible.

Her installation coincides with the start of the summer season in Australia, which has largely reopened its domestic borders amid falling coronavirus cases.

“It will be irresistible to fly again,” said Hrdlicka.

“We’re in a great spot as a country now. We’re able to get out, spend time with other people, and we can travel,” she continued.

“It’s our job as Virgin Australia to do as much of the heavy lifting as we can, fly as much as possible, get as many of our people back to work as possible, and enable Australia to really enjoy December and January.”

Virgin Australia is vying to regain customers following its lapse in the first half of the year. Earlier this week, the carrier launched a new frequent flyer program for passengers who travel before March 28, 2021, in a bid to outstrip similar promotions from competitor Qantas.

Hrdlicka said the competition was “as it should be.” However, she added that it was “too early” to make a call on international travel, countering comments by Qantas CEO Alan Joyce, who said last month that it would require all international travelers to be vaccinated.

“We’ll be listening and learning, working closely with the government, and we’ll make a call on it once it’s more obvious what the right answer is,” she said.

— Correction: This story has been updated to correct the spelling of Jayne Hrdlicka.