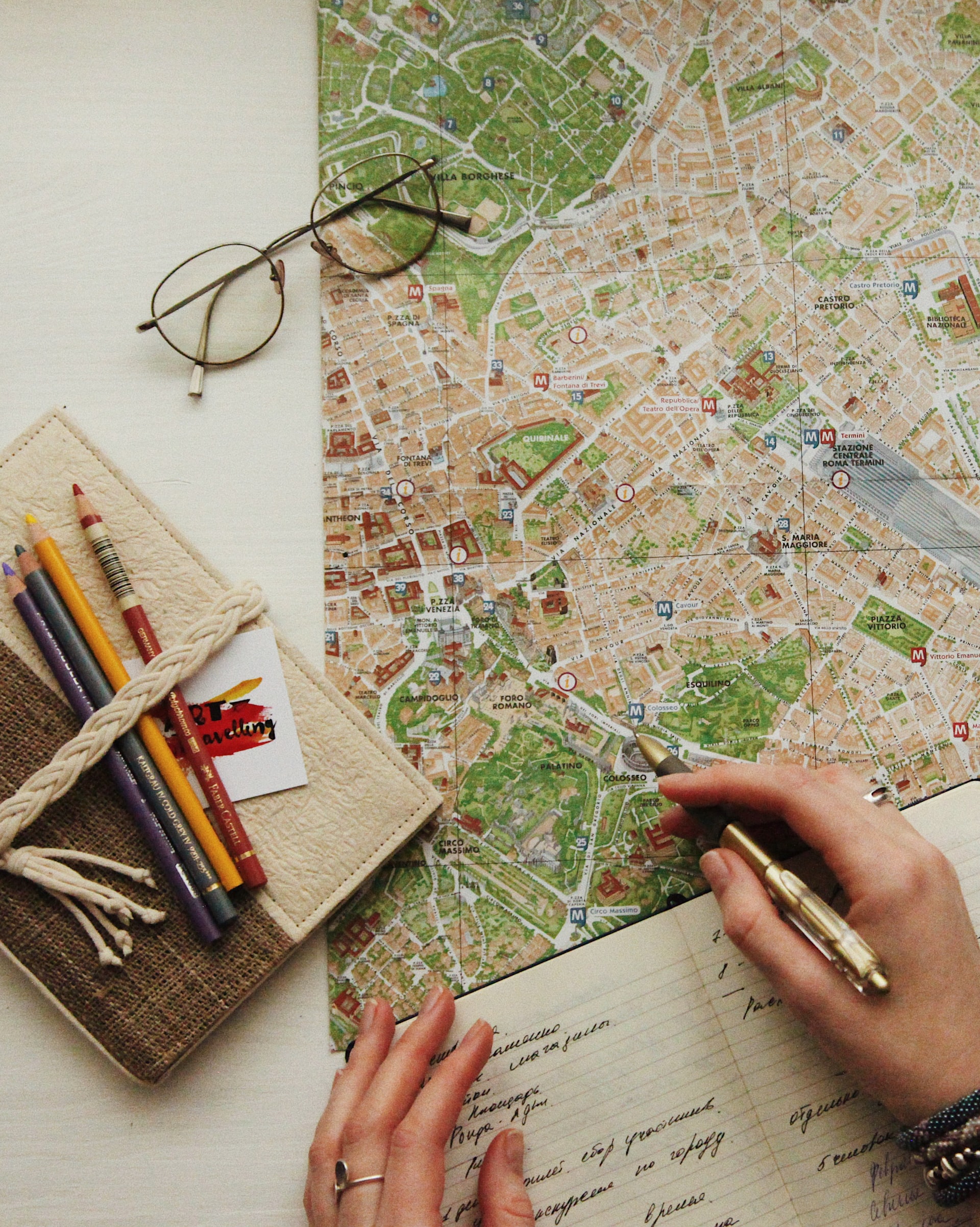 We’re like okay. Well, we’re. Just gonna like go out and go shopping. We really wanted to get one of those Moroccan wedding. Blankets, like we’ll, just be like an hour. We’ll, be right, back left him with like a little bit of water, so the rooms at the riad you lost them with like an actual padlock from outside, so that’s like when you left for the day that’s like what you did and then you could also lock him from the inside.

I think I thought I was like locking him in like to be safe, but, like I didn’t think about the fact that he wouldn’t be able to get out. So I locked him in the room. It was fine for a little cuz. He was sleeping there’s AC in the room, so he was just like passed out, but then he woke up like an hour or two later we weren’t back, and this was 2014.

So like we had cellphones, but when you traveled it wasn’t like the norm to turn your data on cuz. It was much more expensive and there were not phones in the room. He waited for a while. He like finished the water left for him and then me and Christina and Ben ended up like shopping for a lot longer than we initially planned, and then we got back to the riad and there’s, this beautiful pool and it’S hot out, so we’re like let’s, just put our feet in the pool and chill for a little and then this other couple came also to the pool of the riad and started talking to us.

We ended up talking with them until one o’clock in the morning. I’m, Chris was locked in the room and the worst part is. He could hear us downstairs like laughing and talking, but we couldn’t hear him, so he was like ready to murder me when I thought back to the Pope.

He didn’t have food, he had run out of water. He was just like trapped and this foot book, but apparently he was like knocking on the door and like kind of trying to yell to get our attention and we never heard us things.

He was texting because he had Wi-Fi in the room so like his phone worked, but I would didn’t have it out with me. I mean he survived. He was fine and then actually the next morning he was not sick. Anymore, like it was like a 24-hour bug, and so then he was fine after that, so maybe being locked in the room helped cure him, but he’s still married to me, so he forgave me.

Five years ago I was with my boyfriend. We were together for about two years and his birthday was coming up. I had plans a weekend for us to go away in Canada, so I saved up money for like months to do like the rental car, because we were gonna drive up.

I remember I had gotten like a really great deal on a hotel and I was like so excited because it was saving me a lot of money. We drive up and we get to the hotel and he goes to park the car and I was like all right.

Maybe my last name has a space, so I was like alright. Maybe it’s, the space or whatever so give them. My ID still can’t find the reservation, so I got pissed that I started thing like. What are you talking about like? How can you not find the reservation? I’m showing them.

You know. These are the dates I booked it months ago, like they look at the email they’re like yeah, you totally booked it, but that was for last weekend I was like, oh no, so I basically had just taken hundreds of dollars and set them On fire, because now the hotel wasn’t gonna work with me because they were like this screaming lady.

We’re, not gon. Na help. You and I couldn’t, do anything different. I get a text from my boyfriend at the time saying, like hey, can’t find a spot looking in another parking lot whatever and I’m like alright, I got to figure out what I’m gonna.

Do right now, so I wound up paying full price for the right weekend and I just booked it on my credit card before my boyfriend even found out, and so it wound up being like almost a thousand dollars, and I don’t think I Ever even told him, I think I just made it seem like yeah, we’re good, this everything’s, fine.

Ever since then I check everything about four different times. I added into my calendar. I make sure that everything lines up. I keep a planner just because I’m, so scared that’s gonna happen again. Three years ago I went to Europe.

For the first time I went to Paris with my friends. I was single at the time. I really wanted to meet a French man because duh, of course at accent I hopped on Grindr like one does, and I found a gentleman who was willing to rendezvous with me.

This so happened to be in the dead of night. I went to this gentleman’s apartment. He seemed perfectly nice that there was definitely a language barrier there. I also learned when I got there that all of his roommates were home and asleep.

He was like. We just had to stay in the living room and we have to stay completely quiet and we can’t turn any lights on and I was like: okay, um yeah. I guess that’s. What we’re doing, I guess we got to make that work kind of figuring things out in the dark.

It was very quick and then I was like well. I guess we’re done now, so I’m gonna gonna leave. He didn ‘ T really feel like walking me out, so I went on my merry way. I got down to the lobby and I was ready to push on the door to exit to the street and the door.

Wouldn’t open that’s. Weird try again, I’m like pulling it and pushing it. I’m so close to being outside, but I’m, not able to get there and then I turned back around and I tried to get back up to the apartment through the other door of the lobby and that one’s locked too, so I’m trapped in the foyer.

I’m like oh. This is how I died. I’m in a foreign country. My phone is like not really gonna work that well all of my friends are asleep. I looked around the whole lobby. I found a button on the opposite wall.

I was like. I guess I can try this. I go over there and I push the button and that’s. What releases the door – and I’m like this – is not up to fire code safety, so I finally get out and then at this point it’s.

2:00 a.m. there’s like drunk French people, everywhere being kind of rowdy. I get home to my bed safely and I live to tell the tale I got my wish. I got to rendezvous with the French man. It did not go down exactly how I pictured, but that’s; life that’s, just life for you