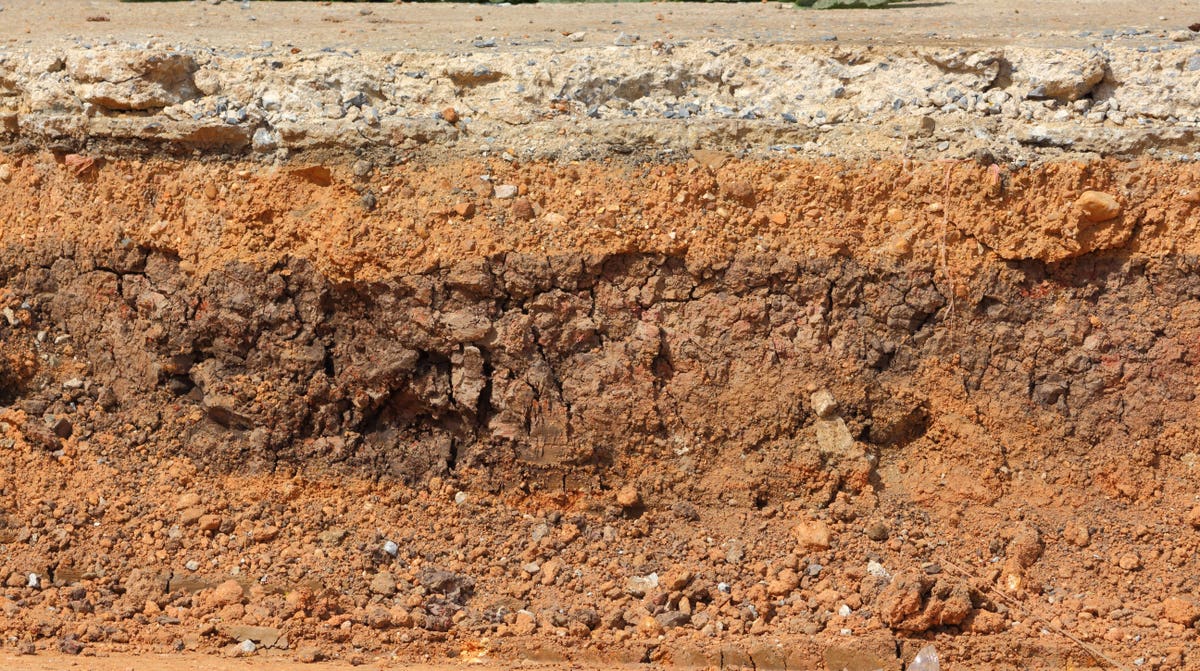 Listen to Pedro Parra talk about the rocks far beneath the surface layer of vineyards, and you swear you’ll never open another bottle of wine unless you know for certain whether the roots of the vines tapped into basalt, schist, granite or limestone underneath.

So, in order to try to communicate why his work has gathered such a dedicated following within the wine world, I’ve constructed this conversational Q&A around the notes I took during Parra’s guest appearance earlier this month in Terroir wine bar’s virtual wine class series hosted by Paul Grieco.

He holds a PhD in terroir (literally) from the Paris Center of Agriculture, and he consults with winemakers and viticulturalists from around the world, including France, Chile (his home country), the US and Armenia.

So he’s another wine consultant. And?

Unlike his peers who tout a vineyard’s soils or winemaking techniques as a wine’s differentiators, Parra believes that geology translates directly into the high quality of a wine. Geology, as in the rocks far beneath a vineyard’s surface, as in the variable that neither winemaker nor viticulturalist can actually do very much about. “Rocks matter most” was his biggest takeaway, distilled into a few words, from all his years studying in France.

It is. Parra uses a metaphor of restaurant styles in order to better express what he means. The vines, he says, are obviously drinking and eating something from the earth. That “something” is born in the composition of a rock. The vines aren’t actually eating the rocks, but the roots of the vine are eating into the fractures of rocks. Every fracture is like a different restaurant — Indian versus Italian, say — and restaurants are different everywhere. That’s what provides different textural sensations, especially in your mouth when you’re drinking or tasting a wine. In fact Parra says that the best “machine” in terms of studying terroir is your mouth.

What kinds of rocks are we talking about?

A few examples are basalt, schist, granite or limestone. Some winemakers and viticulturalists — but certainly not all — will talk about the geology that underlies their vineyards. But it takes time and more understanding to make the connection between the rocks and what we taste from the wines in the glass.

But you’re saying that Parra can, and does?

Yes. In fact he describes granite-dominant wines hitting the palate at the front of the mouth, while limestone-dominant wines are particularly long and show exceptional minerality.

For two examples specifically let me reference Alice Feiring’s book, The Dirty Guide to Wine: Following Flavors from Ground to Glass, which she published in 2017 with Pascaline Lepeltier MS. Feiring calls Parra a “terroirologist” (which I dare you to say five times fast).

That sounds pretty in-depth. How does he know? It isn’t like it’s easy to see the rocks that are actually below the vines.

Agree. Which is why, when Parra is working with a winery, he goes around digging holes and climbing into them. What he’s trying to see are things like the shapes of the roots and the space or air in the soil. More air in the soil is a good thing, Parra says, because “the roots can explore and find something down there.”

Well, yes. There’s more to it. When a vine is young, Parra says, life is easy and they’re “addicted to McDonalds” for the first fifteen years of their life. After that and if it’s in a good terroir, it’s dug far enough to earn a seat at a Michelin restaurant. Unless, that is, irrigation feeds it too much water, which invites the vine to stay at the McDonalds.