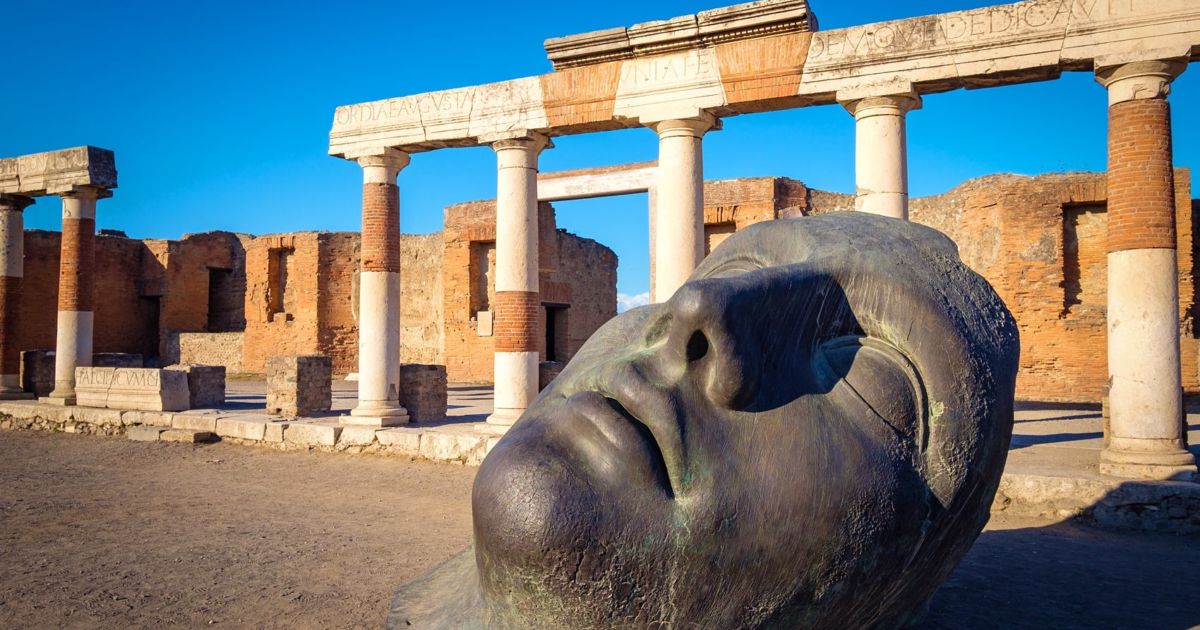 Recently, a woman reportedly sent a package to Italy, supposedly containing items that she had taken from the historical site of Pompeii, along with a note of apology. International media quickly picked up on the strangeness of the incident, due in large part to the fact that in her letter the woman claims that she has been cursed with bad luck as a result of her actions. According to the park however, this is far from the first incidence of it happening, and tourists from all over the world have been sending items back for many years which they believe have brought them misfortune.

Speaking to Lonely Planet, Archaeological Officer of Pompeii Dr. Luana Toniolo said that the park has received approximately 200 returns over the last decade, many of which include letters telling the story of why and when items such as white mosaic tiles, ceramic pieces, rocks, pebbles and fragments of architecture were taken. Some even outline why they are choosing to return the items, citing bad luck.

“Some letters tell us of sad events that occurred after stealing the artefacts in Pompeii such as broken legs and ankles. Others have heard of this ‘curse’ so they prefer to return these artefacts as a precaution, before something bad can happen to them,” Dr. Toniolo said.

One letter sent to the park in Spanish reads, “These are small pieces taken from the columns of Pompeii. Since we took them in 1982 we have had bad luck. We don’t know if this is a superstition or a coincidence. Anyway, we wish that they return to their destiny – the ruins of Pompeii, because as I said before, we have had very bad experiences. We took them just to have a memory of the city and to keep a small piece of the column. I am sorry. We didn’t do it with bad intentions, just to keep a memory. Thanks.”

Another in Italian from 2010 says: “Good day, I am convinced that these pebbles that I brought from Italy bring me bad luck. For this reason, I am sending them home so that I can be free. Thanks and have a good day.”

While returning items that never should been taken in the first place seems like good news, Dr. Toniolo said that the lack of context as to where they belong means that their strength as historical objects is lost forever. Tourists are urged not to interfere with historical sites of such importance.

According to the park, the latest letter as reported by media is still at a local police station and nobody from the park has seen it.