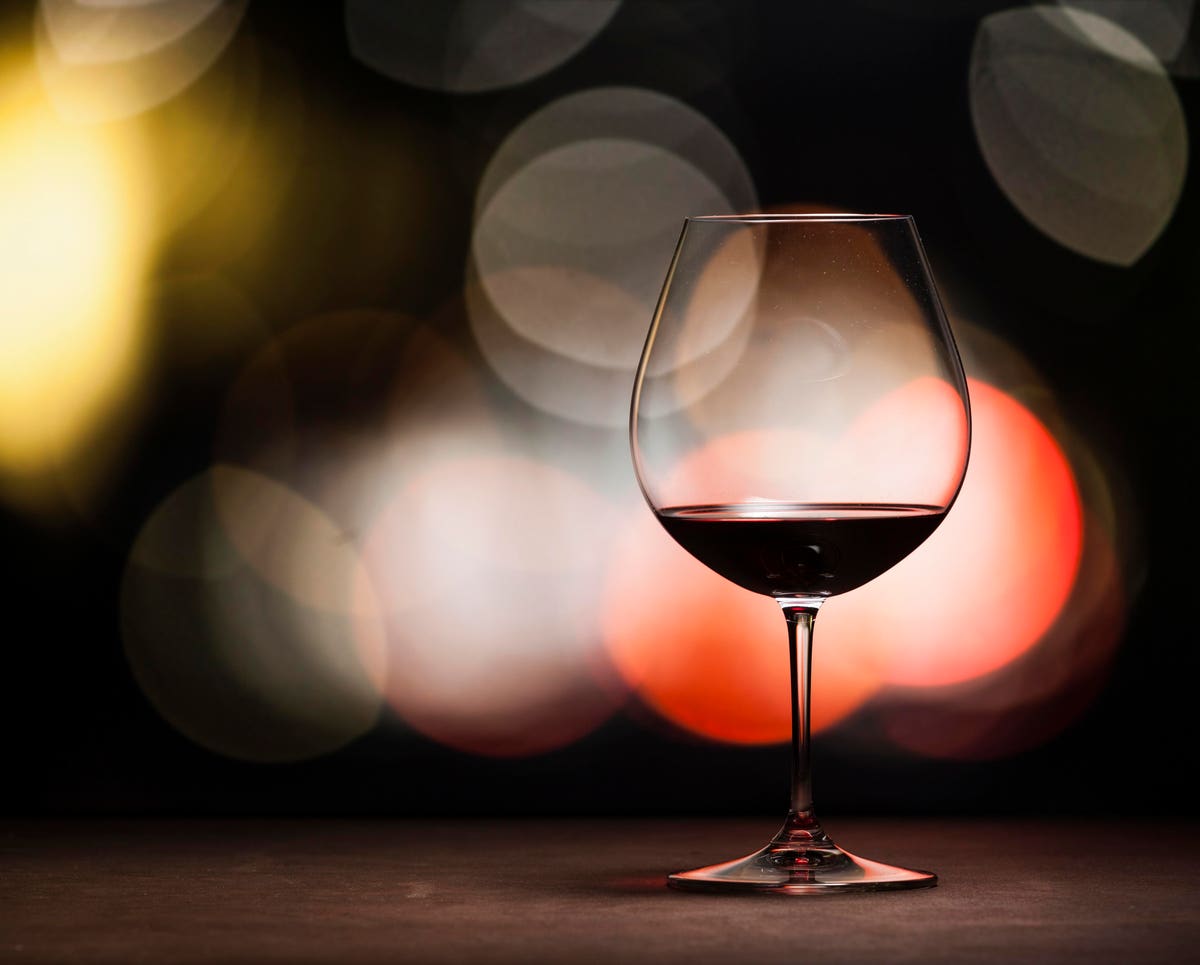 Twelve weeks ago, on Tuesday of this week, a massive explosion at the port of Beirut killed nearly 200 people and injured more than 6000 more. Nearby buildings and surrounding neighborhoods sustained tremendous damage from the blast, emanating from a warehouse on the waterfront at approximately 6 pm local time on August 4.

Why revisit this event three months later? Why revisit it when Lebanon’s wine activity, which is centered primarily in the Bekaa Valley some two hours’ drive inland and to the east, was far enough away from the blast that this year’s grape harvest proceeded more or less on schedule?

Partly it’s because most media attention is now redirected elsewhere, even though families continue to mourn, residents continue to find ways to rebuild, and the wounded continue to rehabilitate. Partly it’s because some of those wounded are “wine people,” such as Johnny R. Saadé and his son Sandro of Château Marsyas, who were meeting in their Beirut offices at the time of the blast along with several of the company’s managers; windows and walls fell around them as their offices were completely destroyed along with furniture, computer systems and hard copies of physical files. It took 45 minutes to carry the senior Saadé (who is nearly 79 years old) down nine floors to the street, clearing debris as they went; a passing car drove them to the hospital for care. His jaw was broken in two places, he had broken ribs and blood in his lungs, and he was a patient in the intensive care unit for eleven days.

They realize that they are lucky to be alive. In an ironic twist of fate, the business’ staff was already working mainly from home because of COVID, which meant that the team was able to recover enough within three to four days to begin servicing clients again. The wines of Château Marsyas are available in 25 countries around the world including France, the Scandinavian countries, Asia, Australia, Brazil and, most recently, the US through Bizou Wines of New Orleans.

Which brings us to two additional reasons to revisit the explosion of August 4 and bring it back to focus. For one, the work and the business of wine continues even as this year’s global catastrophes persist, including of course the pandemic and wildfires in Australia and the western US. And second, a chronological buffer of three months enables a certain sense of perspective. The dust of the explosion, so to speak, may have settled somewhat but the disruption and the scars are more enduring.

How did the explosion of August 4 impact harvest? What is happening now? And how are they processing the events? These were some of the questions I asked Karim and Sandro Saadé in an interview this past week. What follows are excerpts from the conversation.

Cathy Huyghe (CH): In the Bekaa Valley, the chardonnay harvest is typically around August 15 to 20 and the red grapes start at the beginning of September. What was it like this year, especially in relation to the timing of your father being in the ICU?

Karim and Sandro Saadé (KS and SS): The grapes don’t wait. We had harvest and at the same time we were at the hospital. We transformed [our father’s] hospital room into an operational room for the harvest. In a normal year at this time, we go to the vineyard at 5 am then to the office in the afternoon. This year we were supervising from the hospital on the phone, with the added stress of being on the phone instead of on the ground.

CH: I know you’re joking when you say that you were about to print new letterheads with the address of the hospital room as your business address. But there’s something very poignant, and very difficult, about having a sense of humor in a situation like this.

SS: Maybe it’s because the harvest season was so close that the reality came quickly. We didn’t have a choice of thinking too much. We had to act. It was the kind of event that forces you to get back to reality, then we’ll process everything later. When you have work on the table you have to do it.

KS: At some point you have to process what happened and that’s difficult. There’s a need to channel this through therapy, and that applies to all of us here. That’s the sad truth. We cannot escape it or just pretend it’s not happening. During the explosion my kids were on the outskirts [of Beirut]. But my brother’s kids were not far from the port and glass from the windows fell on my nephew. Miraculously, he wasn’t injured. He was less than a quarter meter from the edge, near the windows. He could have fallen ten floors but his mother grabbed him at the last minute. I can’t even process it now, and he’s my nephew. Think of [the impact on] my brother.