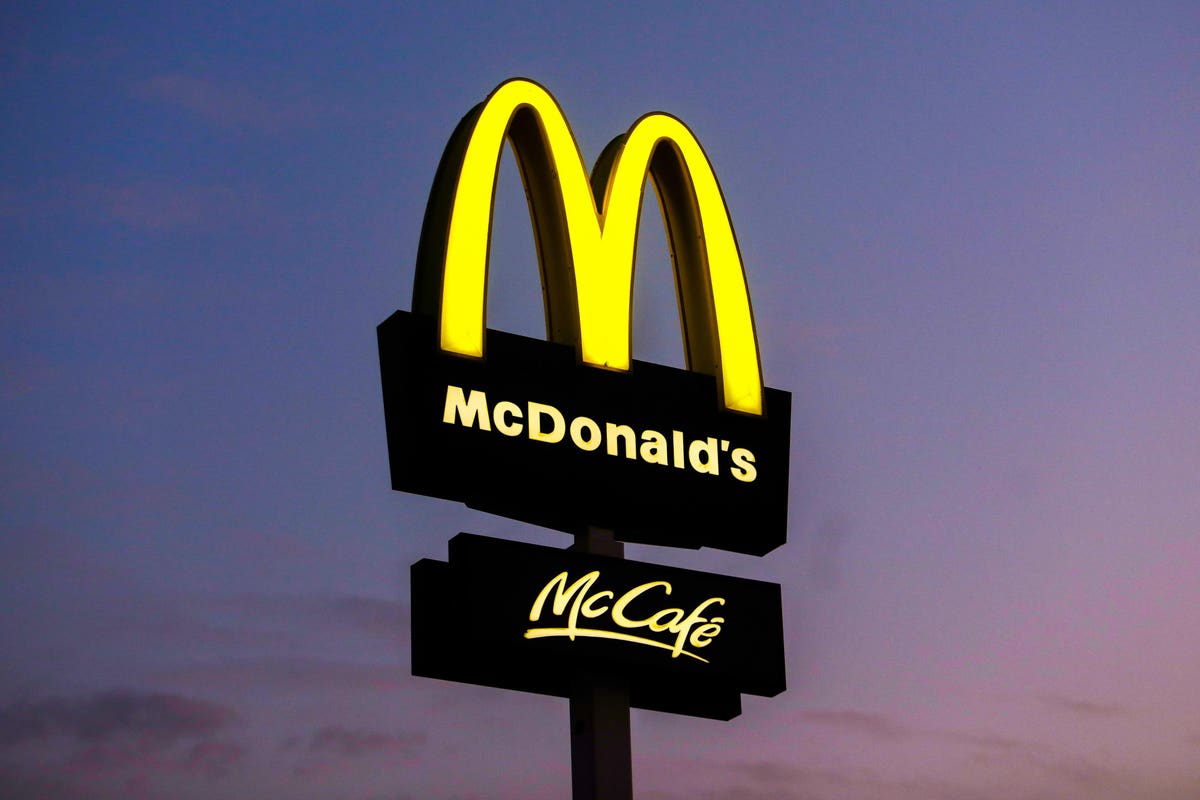 McDonald’s on Friday asked a judge to dismiss a landmark racial discrimination lawsuit filed earlier this year by more than 50 Black former franchisees, arguing that it had no incentive to let any of its locations fail.

52 Black former franchisees across 18 states accused McDonald’s of putting them in economically bereft neighborhoods with lower sales and higher security costs while depriving them of the same growth opportunities offered to white franchisees.

In a court filing Friday, McDonald’s argued it made the risks of owning a franchise clear, and said the lawsuit doesn’t point to any specific promises broken and contains claims outside the statute of limitations.

McDonald’s also argued it had no incentive to let franchisees fail because it would hurt the overall business.

In a public statement after the lawsuit was filed, McDonald’s said the company only makes recommendations and does not actually place franchisees into franchises.

The lawsuit is seeking more than $800 million in compensatory damages.

“On its face, this claim is illogical as it suggests the company somehow has an interest in undermining its franchisees and seeing them fail. Success is promised to no one, and plaintiffs’ struggles—while regrettable—are simply not a basis for a claim against McDonald’s,” the filing says.

Former Attorney General Loretta Lynch, who served during the Obama administration, is on the McDonald’s defense team.

This isn’t the only racial discrimination complaint filed against McDonald’s this year. A civil rights lawsuit in Illinois last week alleged managers at one store called Black workers derogatory names and subjected them to harsher punishment than white workers. And in January, two senior directors sued the company, alleging it fostered systemic racism in the corporate side of the business. McDonald’s has denied the allegations.