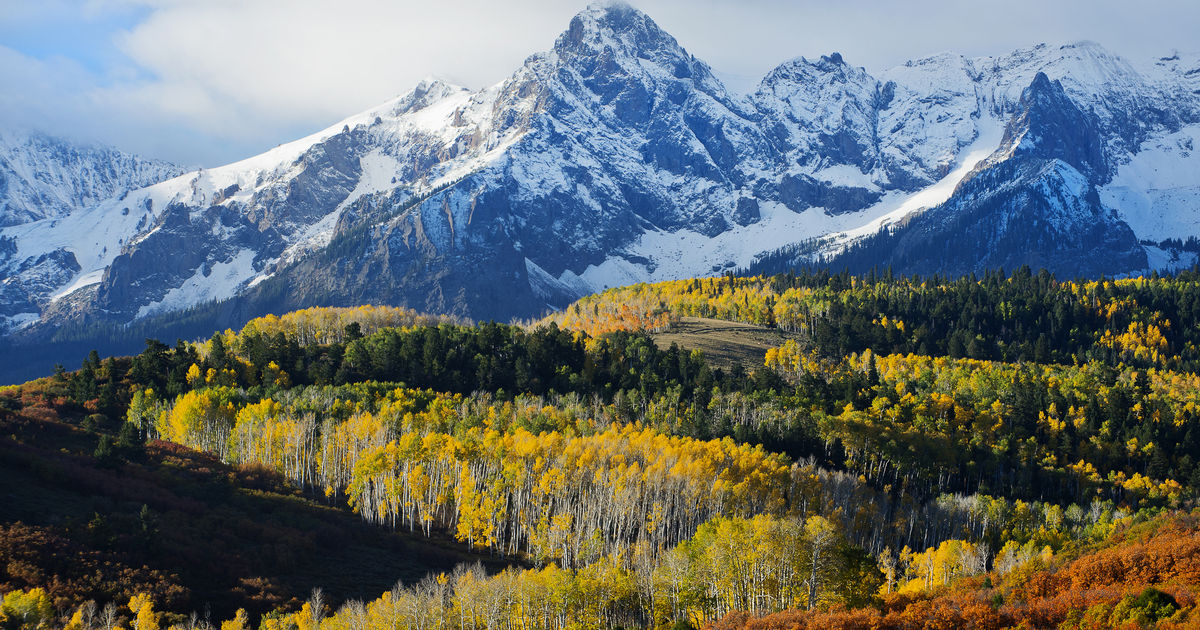 The appropriately named Troublesome Fire has crossed the Continental Divide.

Strong winds in Colorado this morning sent the East Troublesome fire exploding across 1000s of acres on the western side of Rocky Mountain National Park. RMNP announced its closure due to fire.

The fire has jumped across the Continental Divide, prompting closures and evacuations of Grand Lake. An evacuation order has also been issued for Estes Park, Colorado. The Colorado National Guard has been activated to respond to the crisis.