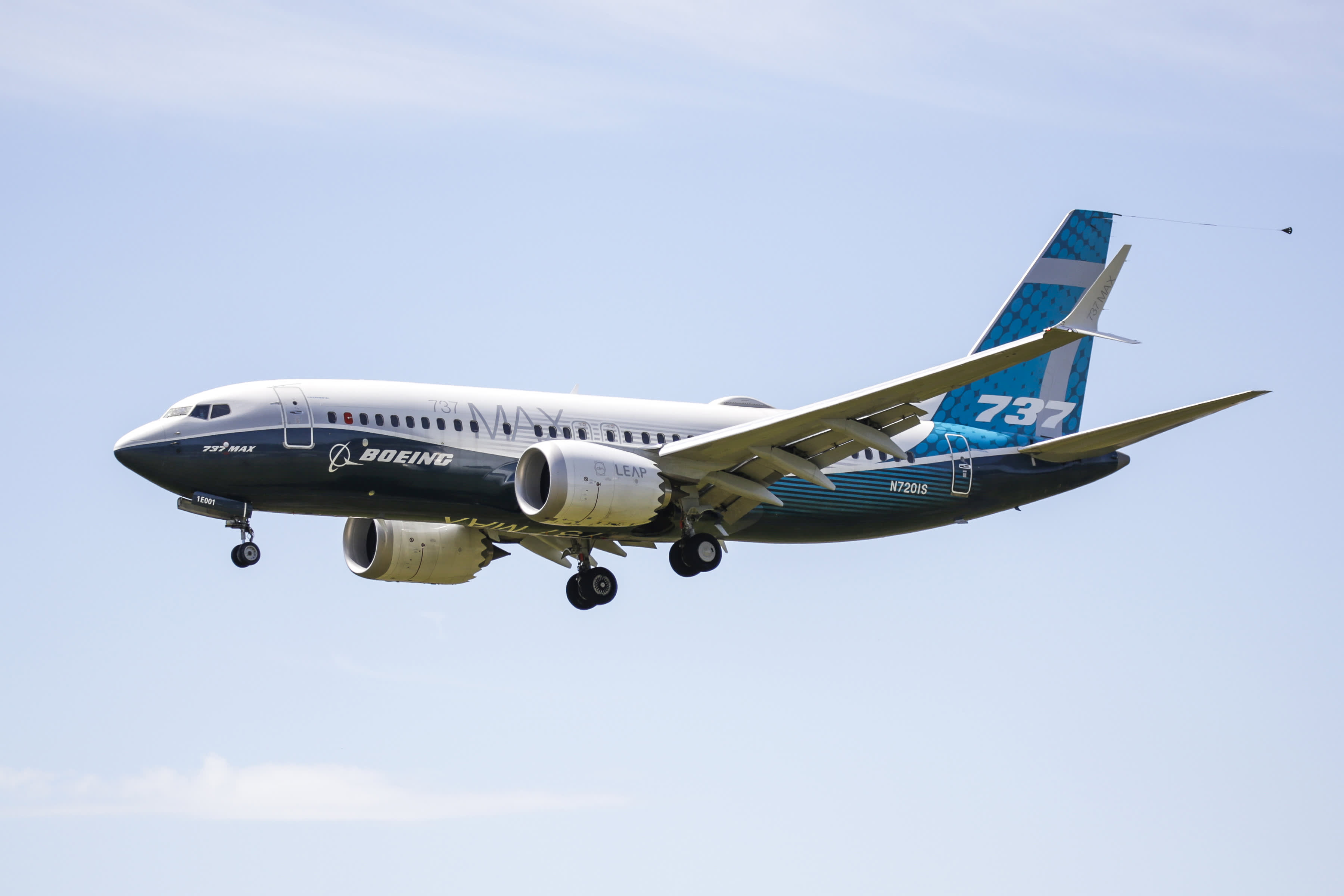 A Boeing 737 MAX jet comes in for a landing following a Federal Aviation Administration (FAA) test flight at Boeing Field in Seattle, Washington on June 29, 2020.

Patrick Ky, executive director of the European Union Aviation Safety Agency, told Bloomberg Friday that he’s satisfied with the changes Boeing has made to the aircraft, adding that the aircraft could return to the region’s skies before the end of 2020.

The announcement comes even though Boeing is yet to implement a software upgrade that his agency demanded. It could be two years before it’s ready.

After more than half a year with no orders, Boeing announced that it had sold two 737 Max planes to Polish charter airline Enter Air in August.

Boeing and the European Union Aviation Safety Agency did not immediately respond to a CNBC request for comment.