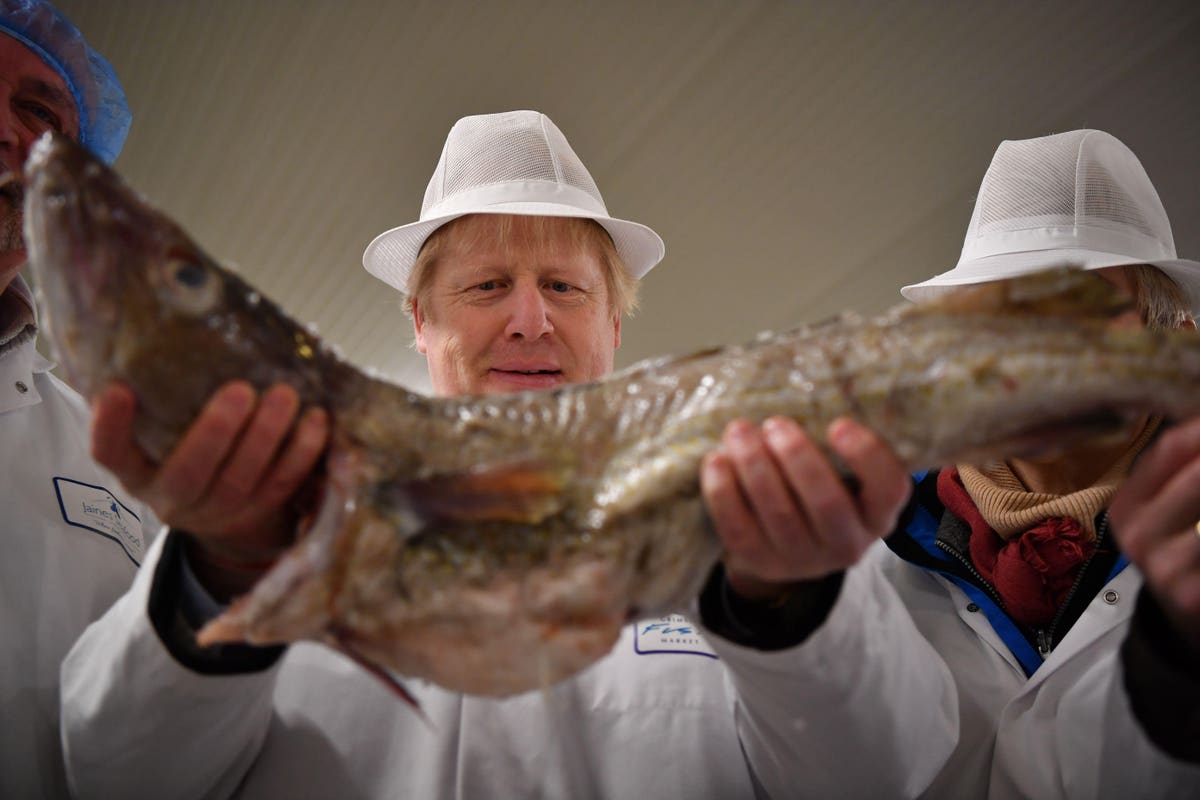 There are just a few days left to agree a Brexit deal between the U.K. and Europe, or the U.K. will be forced to leave without a deal in place.

Current reports suggest that there are sticking points in relation to fishing rights–Bloomberg reported that President Macron is adamant that French fishermen must retain the same access to British fishing waters that they currently have. EU farming and fishing regulations became a highly emotive issue during the Brexit referendum and helped sway the No vote.

The U.K. has incredibly fertile fishing zones–as reported by Bloomberg, it brings in the EU’s second largest catch every year. It was a problem in the 1970s when the U.K. joined the EU and many fishermen thought they received a poor deal in negotiations. Many people have voiced frustration that more than half of the catch caught within 200 miles of U.K. coastline is caught by other EU countries.

The U.K. plans to leave the EU Commons Fisheries Policy and police its own waters, requiring fishing boats to obtain licenses to fish in U.K. waters (much as Norway does). Fishing isn’t vital to the U.K.’s economy but it does heavily impact coastal communities and would suffer if the EU decided to impose trading restrictions (64% of all U.K. fish is sold to the EU).

The deadline for a deal is 31 December–when the U.K. leaves the EU’s single market and customs union–but it would take two months to write up the terms and get it signed. British Prime Minister Boris Johnson has said that he will walk away if no deal is agreed in principal by 15 October.

The talks currently taking place are discussing what a possible future trade relationship would look like but also a whole range of other issues, like law enforcement and transport. If there is no deal in place, it poses problems for businesses in regard to possible tariffs and costs and most people expect disruption at borders.