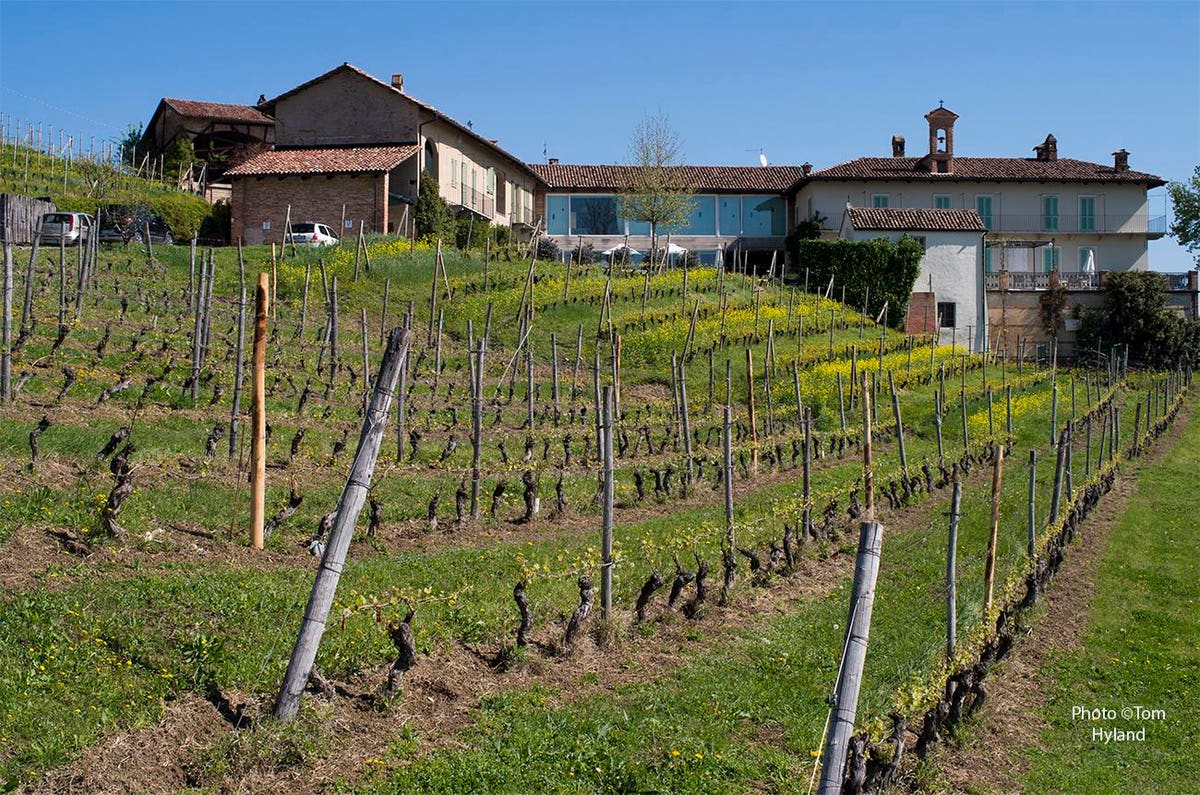 Given the hundreds of indigenous varieties grown throughout Italy, the country’s wine industry is one of the most varied and fascinating anywhere in the world. While iconic reds such as Barolo, Barbaresco, Brunello di Montalcino and Amarone are deservedly famous, there are dozens of other red wines as well as whites from Italy that are routinely excellent.

It’s never a problem finding top notch Italian wines at any time, but right now, there is almost an embarrassment of riches, with so many excellent to outstanding vintages in release in the fall of 2020.

Here are notes on some of the best Italian wines you should be looking out for:

Barolo 2016 – The current decade of the 2010s has been quite remarkable for Barolo producers. Most years have been far above average, with 2010 and 2013 being outstanding; now 2016 can be added to the list. What’s truly special about the 2016 Barolos is not only do these wines display superb varietal purity as well as a sense of place, but in many cases, these wines are very approachable. Classic Barolo from 20 and 30 years ago were rarely known for their early drinkability, and of course, Barolo remains a wine that evolves over time, with peak drinking in the finest vintages happening some 20-25 years (or longer) down the road.

The best examples of 2016 Barolo follow that theme, but for this vintage, the tannins are beautifully managed in most wines, and are supple, making them very appealing at present. A few examples include the Poderi Oddero (the so-called classic Barolo or Barolo classico), as well as the winery’s Rocche di Castiglione Barolo. The former is a true classic and a superb introduction to Barolo, one that is blended from fruit from several sites, while the latter is a single vineyard Barolo from one of the zone’s most highly regarded sites.

There are many more examples of 2016 Barolo that can be enjoyed now, including Vietti “Castiglione”, Bruna Grimaldi “Camilla” and Palladino “Comune di Serralunga d’Alba”, to name only a few. Do what you can to purchase as much 2016 Barolo as possible; that is, if you can find the wines, as tremendous critical praise has resulted in making some of these wines difficult to locate. But if you do purchase these wines, you will have the pleasure of being able to enjoy them now, or hold them for a decade or more – if you can resist their immediate charms!

Brunello 2015 – The current releases of Brunello di Montalcino are from the 2015 vintage, a year that was rated as 5 stars (outstanding) from the Brunello consorzio. I concur with that ranking, as these wines have both excellent depth of fruit and beautiful aromatics; this is the finest year for Brunello in my opinion, since 2010.

Recommended wines include those from Il Poggione, Il Marroneto (classic and the famed “Madonna delle Grazie” offering, this latter meant for 15-20 years of cellaring), Il Palazzone, Silvio Nardi (especially the classic offering, the best in several years and the “Poggio Doria,” a beautifully structured Brunello for enjoyment ten years down the road), Casanova di Neri “Tenuta Nuova”, a stunning wine, and Gianni Brunelli, a superb rendering of an ultra traditional Brunello, that has sumptuous perfumes and silky tannins.

Aromatic Whites – The quality of Italy’s best white wines is so good these days; it is a real shame that more attention isn’t being paid to these beautiful wines. Most Italian whites that are currently in release are from the 2018 and 2019 vintages, two excellent/outstanding years, with the former being a bit more delicate, while both vintages offer amazing aromatics.

From northern Italy, seek out the Livio Felluga Friulano and Sauvignon, both from 2018, and from Alto Adige, don’t miss the Cantina Terlano Sauvignon “Quartz,” one of the most complex and ageworthy of its type in Italy. Finally, two stellar whites from Cantina Tramin are the Gewürztraminer “Nussbaumer,” a classic that is especially brilliant in 2018, and the winery’s “Stoan,” a blend of Chardonnay, Sauvignon, Pinot Bianco and Gewürztraminer, also from 2018. This is a highly distinctive offering that dazzles both with its exotic perfumes as well as its complexity and richness on the palate.

For more information on these wines and dozens of other current releases from Italy, including Chianti Classico and Sicily, please click here.