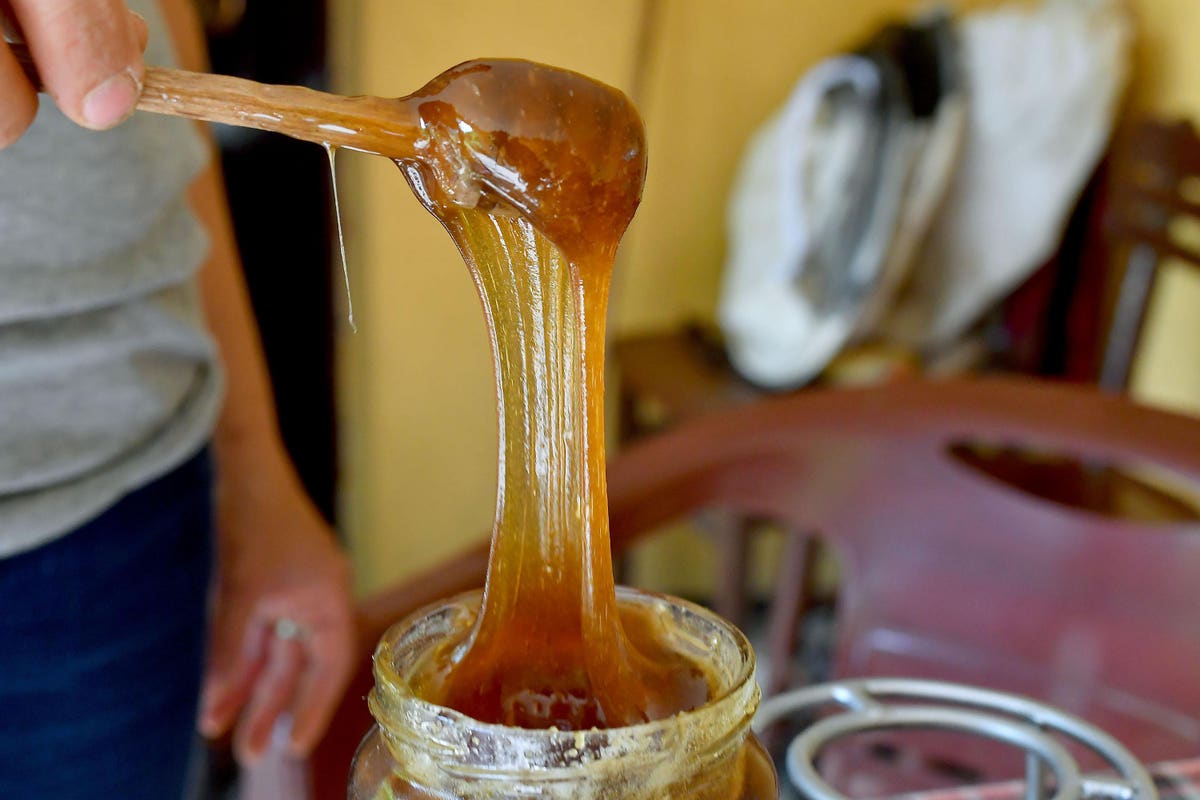 Among the many condiments in your home kitchen, honey might just be the most complex. And it is almost certainly the most misunderstood. A short film released earlier in the month sheds light on the business of bees. The Possibilities of Honey is a riveting nine-minute documentary, which you can watch in its entirety here.

The video marks the launch of a newly-minted content hub called KitchenAid Stories. It is an artful collaboration between one of the world’s premiere purveyors of kitchen appliances and Idea Farmer—an independent creative house focusing on culinary-themed productions. The stated goal of the partnership is to highlight industry voices in a way that is equal parts engaging and educational. It sure is off to a sweet start.

The Possibilities of Honey takes viewers on a captivating journey from the Big Island of Hawaii through the mountains of Colorado and into a craft meadery in the Bay Area of California. All along the way, it is the makers (along with the bees, of course) who drive the narrative. And they have so much information to share.

As attention to what goes into our food is at an all time high, the producers feel it’s precisely the sort of content that Americans are craving. And these specific curiosities have only ramped up during the pandemic, when folks are spending more time in their kitchen than ever before.

“People who are passionate about cooking care as much about the ingredients they use as they do about their tools in the kitchen,” explains Idea Farmer CEO & Founder, Josh Beane. “Honey represents the first installment of ‘The Possibilities of…’ docuseries. The focus is to expand outside the walls of the kitchen and take the viewer on a journey of the full life cycle of an ingredient. From its origin state to a key component of a culinary creation.”

To him, consumers in the food and beverage space are seeking stories that go far beyond ‘authentic’ and ‘original’—terms that have been exceedingly transformed into marketing jargon. He applies his narrative approach to engaging the audience. KitchenAid, for its part, has empowered him to pursue that path unfettered; the content never comes close to feeling like a commercial for the brand. And the results are plain to see.

“KitchenAid Stories is a platform we’ve long been excited to bring to life,” says Megan Walters-Pirri, senior brand manager for KitchenAid. “The Possibilities Of Honey exemplifies the storytelling we are seeking to share and I can’t imagine a better film to launch the concept. The [craftspeople] that the team from Idea Farmer sought to profile in their connection to honey should resonate with everyone.”

Over on the KitchenAid Stories website, you can already find instructive written-thru profiles on everything from pickling to ice cream truck culture. Beane seems poised to animate much of these stories in the weeks and months ahead. “We’ve always advocated for cultivating film-driven touchpoints that can uplift, inform and encourage the viewer,” he says. In other words: it’s not just the bees generating the buzz around here.