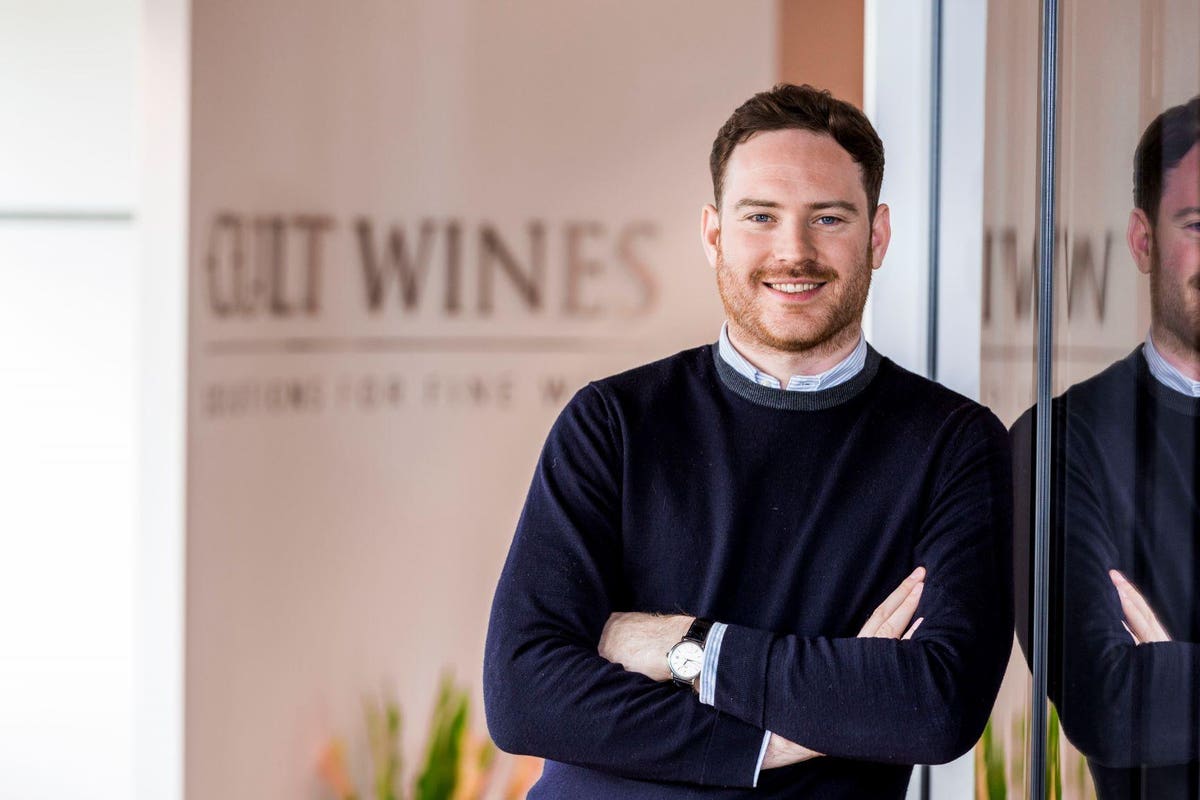 Tom Gearing noticed a curious occurrence as he evaluated wine after wine during virtual tastings this summer: all of the alcohol by volumes were coming in higher than typical.

“This was interesting to me,” says Gearing, CEO and co-founder of Cult Wines, a wine investment firm in the United Kingdom. “It’s a bit of a funny story, and it involves a number of different moving parts.”

In a normal year, during the summer, Gearing would have traveled to Bordeaux to visit wineries and chateaux to sample wines as they age, to determine which vintages to purchase for his clients. Instead, of course, this year, the tastings were virtual, and he was shipped samples of 2019’s aging bottles to taste. “What I kept noticing is that the reported ABVs (alcohol by volume) were coming in at 14 percent, 14.5 percent and 15 percent,” he says. “You expect California cabernets, which are full bodied, concentrated with big fruits and big alcohol to be at 14 or 14.5 percent, but with Bordeaux, it’s finesse. It’s classic, it’s fresh, and you expect it to be 13 or 13.5.”

To those who aren’t oenophiles, these higher ABVs would likely go unnoticed, but they jumped out to Gearing. “To give a really good reference point, 1982 was one of the most famous vintages of Bordeaux, where the quality was extremely high, and those wines came in at 12 percent alcohol by volume,” he says.

“Now, the great thing about winemaking is that over the last 20 or 30 years, it has advanced from a technical perspective, and these days, when you’re tasting a wine with a 14.5 percent ABV, it’s so incredibly balanced and well made, that you don’t necessarily feel it,” he adds. “The full force of the alcohol is well hidden, and the best wines are incredibly smooth.”

But the simple coincidence of so many wines clocking in at higher ABVs got Gearing thinking. The reason could be climate change. “If we’re getting technical, the weather conditions and the climate determine the amount of chemical sugar that gets converted into alcohol so if you don’t have a ripe, warm, sunny growing season, it’s going to be difficult to produce a high alcohol wine form a basic, chemical and biological perspective,” he says.

But the growing seasons of 2018 and 2019 weren’t remarkably different, Gearing says. However, in 2019, tariffs were administered to French wines, but the new tariffs only applied to wines with an ABV content of less than 14 percent. “The cynical part of me says I think the winemakers proactively made their wines slightly higher in alcohol content,” Gearing says. “Winemakers will probably say they want the wines to reflect the terroir, that they don’t (specifically) want to manufacture wines with a high alcohol content.”

The key, he says, is that there was a distinct benefit to wines that had an ABV of 14 percent or higher, and there was a distinct drawback to wines that had lower ABVs. “I personally believe that if you had a wine coming in around 13.5 percent ABV, the winemaking decisions would have been to push it on a little further, to do another pump-over or extract it a little more,” Gearing says.

So, when these wines are finally released after they’re fully aged, expect a bit more of a buzz as you drink them. “It’s more subtle,” he says.