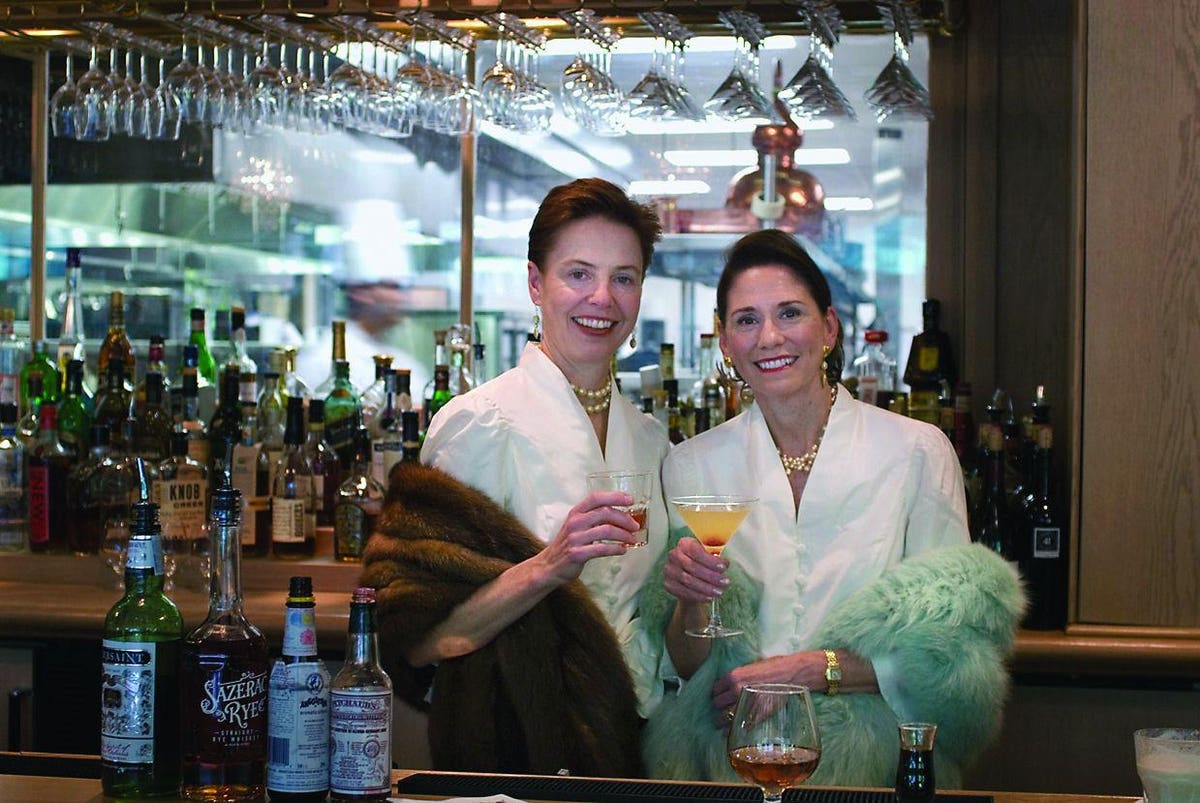 At the end of 2019, Ti Martin looked at the numbers for Commander’s Palace. It was her first year at the helm of the upscale New Orleans restaurant, after the death of her legendary mother, Ella Brennan, in May 2018.

The books showed Commander’s had enjoyed its best year ever (Martin declined to share revenue and profit figures). She looked to the sky and said, “‘How about them apples, Mama?’ She was liking them apples,” Martin said.

In 2020, Commander’s, whose co-proprietors are Ti and her cousin Lally Brennan sailed through January and February, when New Orleans was awash in Mardi Gras revelers.

And, then came March, when the pandemic hit with full force.

Like hundreds of restaurants across the Crescent City, Commander’s closed its dining room when the state of Louisiana and New Orleans imposed strict limits to fight COVID-19.

Like a number of other places, Commander’s issued permanent layoff notices to staff members who it did not plan to rehire.

It took until Sept. 11 for the dining room to re-open again, with a long list of changes detailed on its website.

Things look a lot different than the crowded Garden District establishment that diners might have experienced at a Sunday jazz brunch or on a boisterous Friday, when 25 cent martinis sat on every table.

In between, Commander’s, like so many places, was forced to innovate in order to survive. And in true New Orleans fashion, it did so by embracing its party culture.

Last spring, I talked to Commander’s chef, Tory McPhail about one of those ideas. Commander’s was among a series of New Orleans restaurants that teamed with Rouse’s Markets to sell some of their specialties.

Commander’s supplied its famed turtle soup as well as plates of grillards and grits, a breakfast dish that includes medallions of pork in a rich gravy.

But then the restaurant came up with another idea, which I recently detailed in my CulinaryWoman Newsletter.

Locals could pick up the kits at the restaurant as well as other locations around town. Prices ranged from $99 for two, to $500 for eight, which included five additional bottles of wine from Commander’s cellar.

Participants joined by a Zoom call, hosted by Davis, who talked them through the pairings and gave a history of each vintage. The technology was all new to Martin.

“When we started, I didn’t know what Zoom or Slack were,” she says.

The idea took off. Always ready for a celebration, participants began dressing up for the weekly event, and posting photos of their spreads on social media. Others went even further. “New Orleans took it to mean, ‘wear a costume,’” she says.

That inspired Commander’s to try its first national event.

Next week, the restaurant is hosting “Don’t Stand So Close To Me,” including a performance by Ivan Neville from the stage at Tipitina’s, the legendary music club a short drive from Commander’s.

Although it’s too late to have packages shipped outside New Orleans, “the good news is that we will have the next one very soon!” the restaurant declares on its website.

“Could I have predicted this?” Ti says of the events’ popularity. “Not one bit.”

In the weekss since Commander’s has re-opened for customers, Martin says she’s been relieved to see her regulars return.

“So far, so good,” she says. “I don’t know if it will hold up. I’ve been shocked and pleased to see some visitors. Every night, we have a few people from wherever.”

She hasn’t closed any of Commander’s dining rooms. Instead, “I’m just spreading people the hell out.”

Outside, Commander’s has a courtyard, including four tables under cover that are particularly popular in the middle of rain storms, like the two hurricanes that thankfully skirted the city last month.

A small cottage has been turned into Le Petit Bleu, with to-go items like turtle soup, crab ravigote, muffulettas and cheesecake.

The restaurant menu is now on paper, and it is smaller, reflecting some difficulties in finding sources of ingredients, and so is the staff. When Commander’s closed in March, it employed 225 employees.

Now, she has just 75 — still a significant number, but one that left Martin feeling bereft. “I feel like our football coach, having to make the roster cuts,” Ti says.

Anyone who dined at Commander’s before COVID will remember that it was a bouquet of experiences: the crowded lobby, the multiple staff members who showered guests with attention, and the table hopping that made Commander’s seem like a constant party.

These days, the restaurant has been reconfigured, has a long list of new regulations. It only lets in one group of diners at a time; others must wait in a socially distanced line under the front awning.

There is still valet parking, but now the valets help people out of their cars and direct the driver to a nearby space. It asks anyone walking through the restaurant or greeting friends to wear a mask. “We just want to protect our team, and our guests,” Martin says.

Despite the many challenges faced by Commander’s, the COVID era has been a time to recharge.

“It’s draining and exhilarating, what we’re doing,” she says. “It was stressful and you just had to come together and be as supportive of each other as we could. That’s the way it was, and still is.”