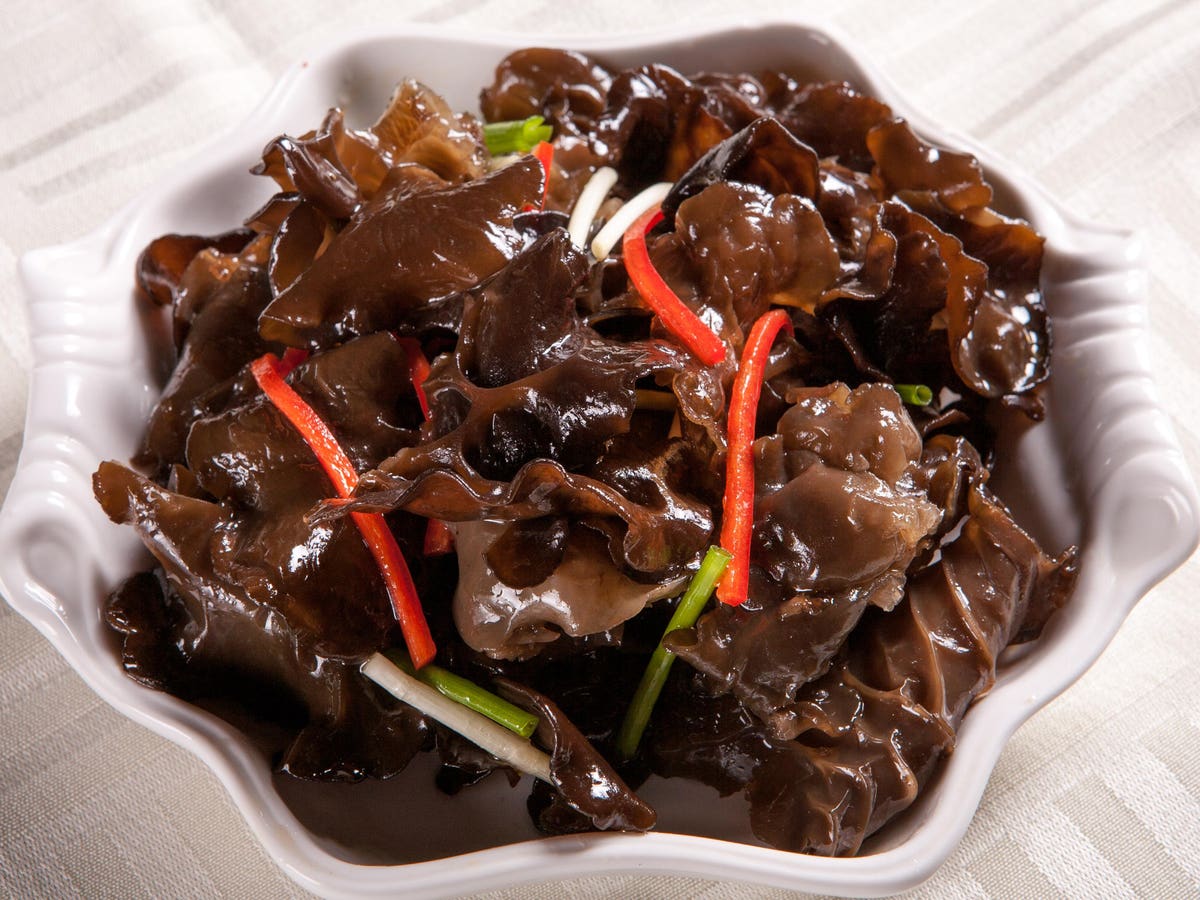 Friends, Romans, country-people, don’t lend anyone your ears. Your wood ear mushrooms, that is, until you’ve seen Thursday’s Centers for Disease Control and Prevention (CDC) announcement.

According to the CDC, there is now a Salmonella Stanley outbreak that’s so far resulted in at least 41 people getting sick across 10 states. The states are Arizona, California, Connecticut, Georgia, Illinois, Louisiana, New Jersey, New York City, Pennsylvania, and Wisconsin. California has had the most reported cases with 25. The outbreak has resulted in at least four hospitalizations. Of course, as is the case with people admitting that they read the book 50 Shades of Gray, the number of reported cases probably underestimates the number of actual cases. Oh, Stanley.

The ear-y link is that dried wood ear mushrooms distributed from Wismettac Asian Foods, Inc. seem to be the culprit. These went to restaurants in six packs of five-pound bags that were labeled as Shirakiku brand Black Fungus (Kikurage). The packages bore the following Universal Product Code (UPC) bar codes: 00074410604305, item #60403. The mushrooms originally came from China.

Wood ear mushrooms go by other names as well. The official name is Auricularia auricula-judae, but very few people probably ask for some Auricularia auricula-judae in their soup. You may have heard alternative names such as tree ear, wood jellyfish, jelly ear, tree jellyfish, and kikurage. There’s also Mu’er, Mu Er, and Mu-Err, which all look a little like what you may say when correcting a cow. Then there are the appetizing terms dried black fungus and dried fungus. Keep in mind that it is very important to be very specific when asking to be served dried fungus.

To remind you about how this foe looks, here is an illustration of some Salmonella bacteria:

Yes, they kind of look like fuzzy hot dogs with some spaghetti cooked through them, not that anyone would ever, ever do that. Of course, this picture magnifies the microbes by quite a lot. Because if Salmonella bacteria were actually the size of hot dogs and spaghetti, they’d be even more horrifying.

A Salmonella infection is not a good thing to have. Typically, you’ll have four to seven days of diarrhea, fever, and tummy cramps that begin anywhere from six hours to six days after you’ve ingested the bacteria. While you may then recover from illness, there are chances that the Salmonella infection may spread beyond your intestines into your bloodstream, where it can get to different parts of your body and cause even more severe damage. This is more likely if you are either younger than 5 years or older than 64.9999 years of age. If you happen to be both, see your doctor and a physicist immediately because something may have happened to the time-space continuum. Having your immune system weakened by other medical conditions or medications can also put you at risk for more severe illness.

If you do have wood ear mushrooms, make sure that your wrap them safely and either return or discard them. Thoroughly clean and sanitize anything that may have touched these mushrooms. You don’t want to have any “wood” of, could of, should of’s in the ensuing days and weeks.