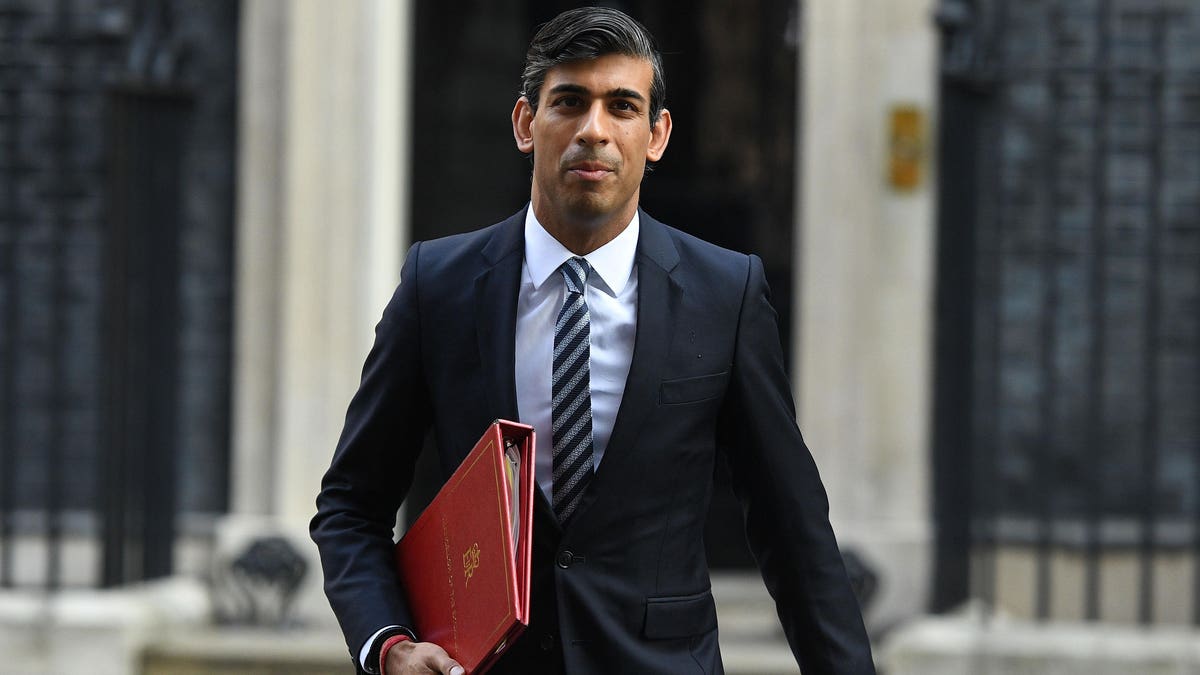 Britain’s finance minister, Rishi Sunak, has unveiled a new jobs support scheme for U.K. workers that will replace the nation’s furlough scheme when it ends next month, but warned that not every job can be saved as the impact of coronavirus on jobs and the economy is expected to continue into the winter months.

The new jobs support scheme will replace the government’s Coronavirus Job Retention Scheme when it ends on October 31, and will run for six months.

Under the new scheme, workers are expected to work one-third of their normal hours, with the government and their employer covering the remaining two-thirds of the wages for the hours not worked.

The new scheme would leave employees with at least 77% of their pay, slightly less than the 80% received under the current furlough scheme.

Businesses with fewer than 250 workers are eligible to apply, while larger firms challenged by coronavirus might also be able to apply.

In a boost to the struggling tourism and hospitality sector, businesses under this umbrella will see VAT held at 5% for the next six months.

Businesses will also be eligible for thousands of pounds worth of support if they keep furloughed employees on into next year, or employ under-25s, a group particularly vulnerable to job losses during the pandemic.

Sunak told lawmakers on Thursday: “I can’t save every business, I can’t save every job, no Chancellor could, but what we can and must do is deal with the real problems that businesses and employees are facing now.”

9.6 million. That’s how many workers were furloughed and supported by the government’s Coronavirus Job Retention Scheme in the U.K. between March and June, which covers 80% of a worker’s monthly wage, with a maximum of £2,500 ($3,190). Some 1.16 million businesses claimed under the scheme, according to the government.

Shadow finance minister, Anneliese Dodds, says Sunak’s new wage support package has come too late, particularly for businesses who have already laid off staff because of fears that government job support would not continue beyond October. She criticised the government for its handling of the crisis and said in a statement: “We lagged behind on wage support; we lagged behind on support for those having to self-isolate; we’re lagging behind on green investment; and for these and other reasons it looks like our recovery will be lagging behind. So finally when will the Chancellor provide the Back to Work Budget this country needs?”

The government has faced pressure to renew the job retention scheme it introduced in March to support millions of workers at risk of losing their jobs altogether because of the coronavirus pandemic. To date, the scheme is forecast to cost the government some £60 billion ($77 billion), after more than 1 million businesses, large and small, applied for the support, while the government has shelled out a rescue package worth £330 billion ($421 billion) in total, to help drive the economy through the pandemic.

In a bid to revive a badly hit restaurant industry, Sunak’s “Eat Out To Help Out” scheme, which subsidised dine-in meals across the U.K. throughout the summer months, generated 100 million meals for the ailing sector. But campaigners warn that this progress could be undone, and hundreds of thousands of jobs lost, by new restrictions aimed at curbing a surge in coronavirus cases. This includes the government’s 10pm curfew for restaurants and pubs.

Full coverage and live updates on the Coronavirus