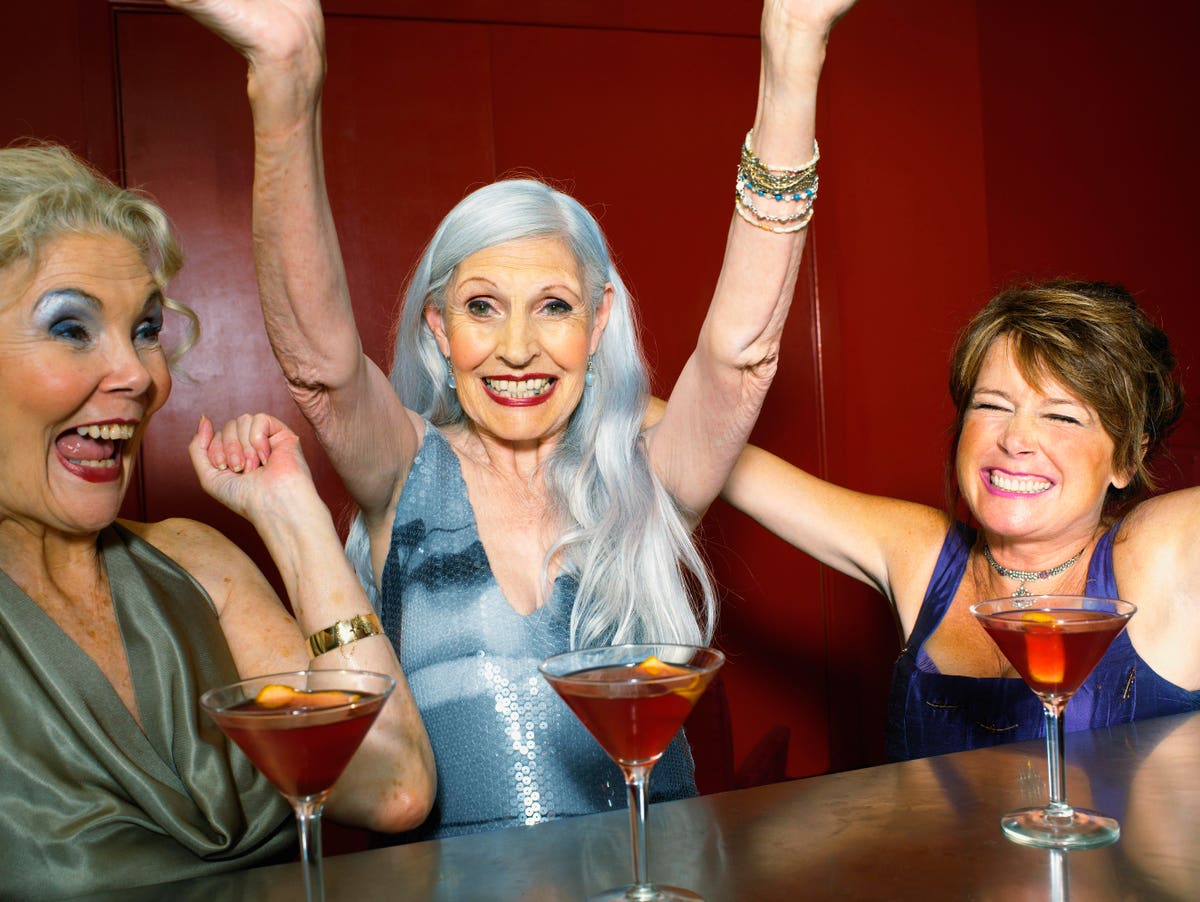 In reading coronavirus news stories about lifeguard parties, fraternity keggers and crowds of maskless 20-somethings packing into bars, it’s easy to put a lot of blame on young people for spreading the virus. But data collection agency Zenreach has some somewhat surprising news: more young Baby Boomers have resumed their bar-going and clubbing habits than any other age group.

Many Millennials began the lockdown phase trading dramatic stories over eye-rolls about their Baby Boomer parents – who, as seniors, comprise part of the group most at risk for the most serious complications from catching the coronavirus — cavorting around town and complaining about missing their grandkids instead of staying tucked in tight at home. But as spring turned into summer, these stories dwindled out, and it seems no one has actually measured any of this anecdotal evidence for truth.

So as we hit the 200,000 coronavirus death in the United States, here are the numbers, according to Zenreach’s measurements of foot traffic and demographics. As of August 27, bar and nightclub traffic for Americans between the ages of 55 and 64 had reached 33.7% of its normal, pre-COVID, levels. Between April 1 and the end of August, that age group’s traffic increased 20.4%. Both figures come in higher than those of any other age cohort.

According to CNN, sociologists generally define Baby Boomers as those born between 1945 and 1964, meaning that they currently range in age from around 56 to 75. The Zenreach analysis broke Boomers into two groups, with age 65 as the dividing line.

Older boomer barhopping is trending slightly lower than that of their younger boomer counterparts but still demonstrates higher bar activity than every other generation on the three dates assessed: April 1, June 1 and August 27. Those 65 and older have also gone back to their usual habits more readily than younger generations.

Gen Xers and older Millennials showed more willingness to participate in these risky behaviors than did younger adults (aged 21-34) who straddle Gen Z and Millennial age. In fact, if one removes the 65+ cohort, data shows people as less likely to patronize a bar or club they younger they get. For instance, traffic for younger boomers dropped to 27.3% of normal on June 1, six weeks after the country began shutting down to prevent COVID contagion. For 21-24-year-olds, that number was 24.2%. By August 27, young Gen Zers’ lockdown-period traffic had increased by 17.5% since April 1.

Though the data does not attempt to correlate the spread with these activities, it’s well-known that drinking and eating establishments offer a prime opportunity for COVID-positive people to pass contagious aerosols to fellow patrons. In early September, the Centers for Disease Control released the findings of an investigation that found half of symptomatic COVID patients reported spending time at an indoor or outdoor restaurant in the two weeks prior. And in June, Asaf Bitton, executive director of Ariadne Labs at Brigham and Women’s Hospital and the Harvard T.H. Chan School of Public Health, told the New York Times
, “Except for maybe a hospital with sick patients, I couldn’t imagine too many more risky places than a super cramped indoor bar with poor ventilation and hundreds of people.”

The Pew Research Center has conducted many surveys over the past two years that show older Americans more consistently than younger generations identifying as Republican and watching conservative news outlets (like Fox news), which have played down the pandemic’s threat.

In early July Pew reported that older adults reported themselves far more likely to believe President Trump’s messaging on the risks of the virus and giving him significantly higher ratings on his handling of it. The same survey found older adults following pandemic news much more closely than younger news consumers. While this article doesn’t specify where they’re getting their news, in another article, the organization writes, “Americans ages 65 and older account for around four-in-ten of those who say their main source is Fox News (37%), compared with 21% of all adults. … People who cite Fox News as their main source of political news are older … than U.S. adults overall.”

The New York Times has reported that in 2015 (evidently the most recent figure available) the median age of a prime-time Fox News viewer was 68. And in 2013, Gallup reported that 94% of Fox viewers “Either identify as or lean Republican.”

This summer, a judge dismissed a lawsuit against Fox that claimed the network had spread misinformation about the disease. The dismissal came on First Amendment grounds. In March, Fox’s flagship personality, Sean Hannity, responded to similar accusations by several dozen journalism professors by saying, “Go to my website and you’ll see irrefutable evidence that I have taken this seriously way before most in the media did. I warned in January that it was dangerous because it was highly contagious, but some people were asymptomatic, so it would spread quickly.”

That said, the indicators of older Americans’ behaviors vis a vis the virus line up enough to at least suggest possible correlation (if not causation) between their news habits, political leanings and willingness to participate in known risk-prevention activities like avoiding bars. So maybe next time your parents say they’re going out for happy hour, instead of futilely screaming at them not to, perhaps try sneaking in their house while they’re gone to furtively change the TV channel.