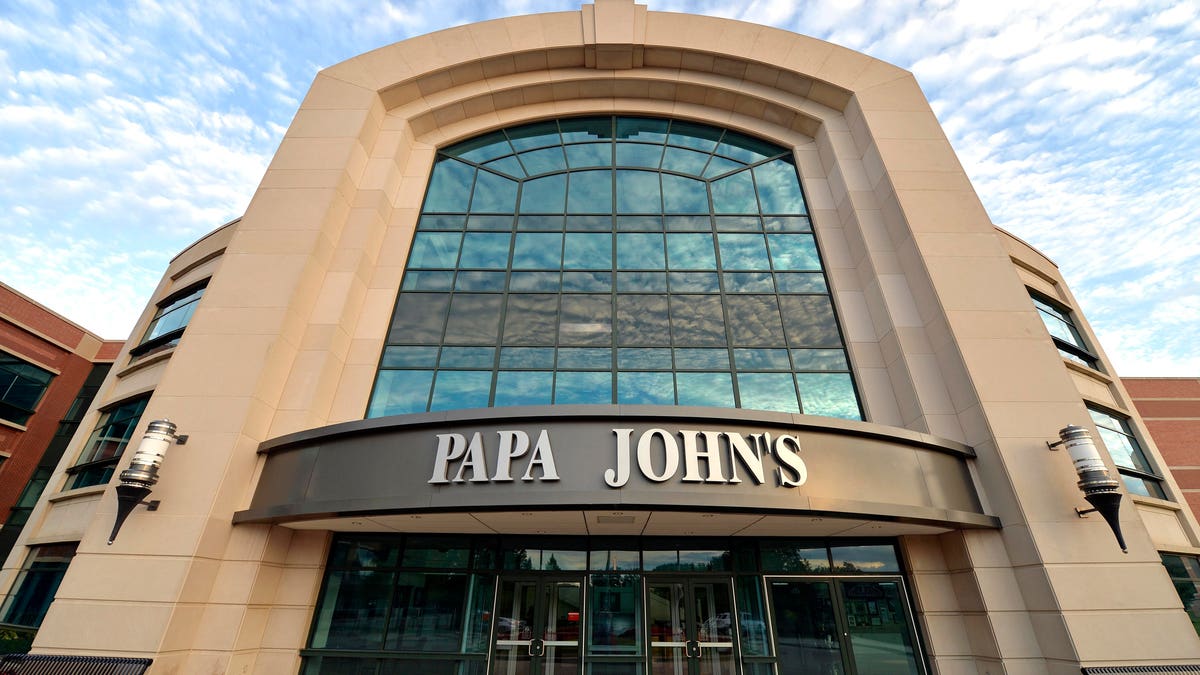 Pizza chain Papa John’s will open a new headquarters in Atlanta as it attempts to distance itself from years of controversies involving its alleged toxic culture and founder John Schnatter.

The pizza chain had been based in Louisville for 36 years.

The innovation, marketing, customer experience, HR, diversity, equity and inclusion, communications and development teams are moving to Atlanta while the IT, supply chain and legal teams will stay in Louisville.

In a statement, Papa John’s said the move reflects an “ongoing transformation into a brand and culture that can effectively and efficiently deliver on the company’s purpose, values and strategic business priorities.”

The company has not selected a building for its headquarters, but expects the move to be completed in the summer of 2021.

The change will not affect either company-owned or franchise stores, the company says.

Demand has only increased during the pandemic, contributing to a 28% jump in sales from April to June 2020 compared to the same period last year.

“Shortly after setting a new strategic direction for Papa John’s late last year, we began to assess the optimal corporate organization to support our restaurants and our brand’s long-term growth,” said CEO Ross Lynch in a statement. “… Metro Atlanta’s deep talent pool and its world-class airport connecting us to the domestic and international markets that are key to our brand’s future will accelerate our long-term growth.”

Papa Johns is attempting to move past years of turmoil. CEO and founder John Schnatter resigned in 2017 after he criticized the NFL over national anthem protests. He later stepped down as chairman after Forbes reported he used the N-word on a conference call. Beyond his statements, Schnatter has also been accused of spying on workers and engaging in sexually inappropriate conduct, resulting in at least two confidential settlements, though he has denied such allegations. Former Arby’s President Ross Lynch was appointed as CEO last year as a refresh of company leadership.

Atlanta is increasingly becoming a hub for major companies and startups because of its relatively low cost of doing business. According to the Metro Atlanta Chamber of Commerce, 16 Fortune 500 companies are based in the city, including Home Depot, Coca Cola and Delta Airlines.