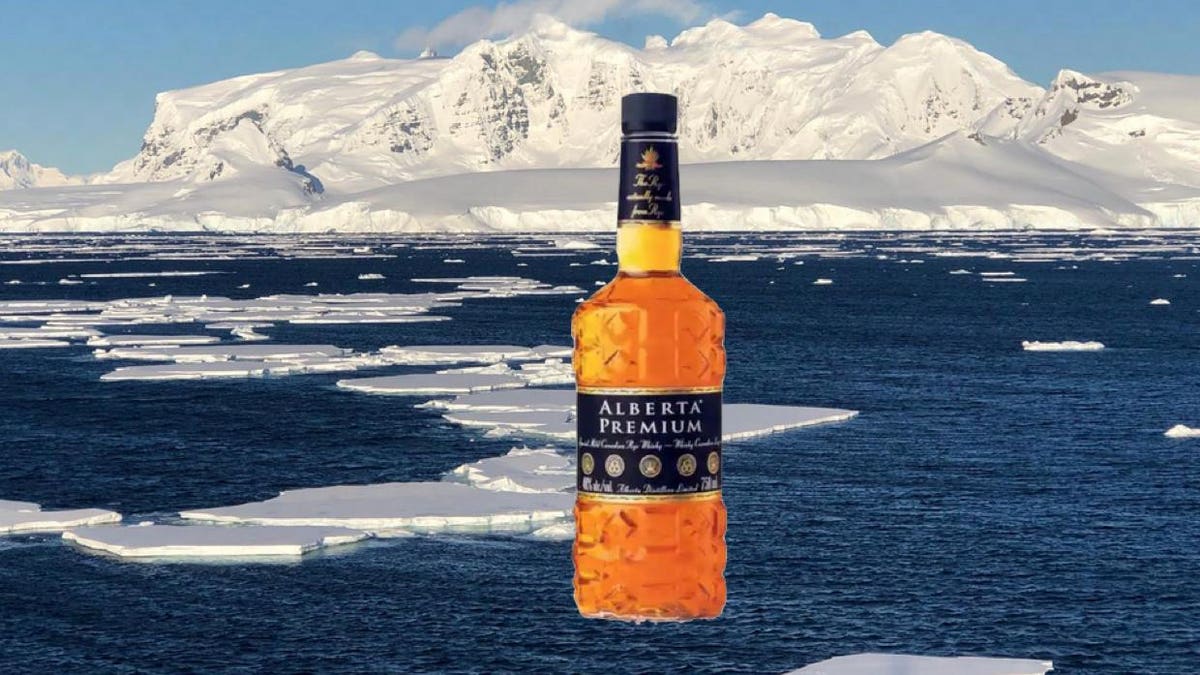 Out of all the people reviewing whisky for a living perhaps none are as influential as Jim Murray. And he would be the first one to own the accusation. Every autumn since 2003 the British-born scribe has released an exhaustive compendium known as the ‘Whisky Bible’. It’s not as immodest a title as it seems, considering that this was the first anthology to ever evaluate each new whisky on the planet, produced in a given year. Nearly two decades since its debut, Murray is closing in on 20,000 different liquids tasted and over a million books sold.

His tasting notes are concise and easily organized, so it’s easy to understand the general appeal. But upon its annual release, the guide garners most of its buzz thank’s to Murray’s inevitable crowning of “World Whiskey Of The Year.” After all, that’s why you’re here, isn’t it? Everyone loves a winner, and in this case the award is entirely merit-based—doled out to the entry that received the highest mark out of thousands of blindly reviewed liquids.

For the 2021 edition of the Whisky Bible that distinction belongs to Alberta Premium Cask Strength. At a whopping 130.2-proof, the powerful Canadian whisky netted 97.5 points out of a potential 100. The selection might come as a surprise to veteran sippers—the Canucks haven’t always been associated with top-notch spirit. And yet this isn’t the first time Murray has handed out the top prize to our neighbors from the north. In 2015, the industry was aghast after he named Crown Royal’s Northern Harvest Rye as world’s best. The more cynical among them charged him with purposefully picking an outlier to drum up controversy.

If you’re at all dubious about this year’s claim, perhaps his own words will help subdue your suspicions: “A succulence to the oils, balanced perfectly by ulmo and manuka honeys ensure for the most chewable Canadian mouthful possibly ever and yet this is constantly salivating, from the very first nanosecond,” Murray says of the juice. “Truly world-class whisky from possibly the world’s most underrated distillery. How can something be so immense yet equally delicate?”

While we can’t answer Jim’s rhetorical question, we can say with certainty that the critic is absolutely smitten with the folks up in Alberta. He has previously named this particular expression his ‘Canadian Whisky of the Year’ on no less than four separate occasions. And it’s true, ADL—the distillery responsible for this liquid—is almost criminally under-heralded. The workhorse facility doesn’t own a fancy tasting room yet it dependably cranks out lush liquid, much of it going into bottles of high-end rye on either side of the US border.

Though we can’t help but notice that Alberta Premium contains a mix of unmalted and malted rye. ADL has never distilled with the latter, suggesting that some element of this blend is coming from elsewhere. Nevertheless, Murray has repeatedly demonstrated a Midas Touch when naming his top pick. In 2014, he awarded the title to Yamazaki Sherry Cask and helped kickstart the Japanese whisky boom. If you listen carefully, you can already hear the sound of Alberta Premium bottles wooshing off shelves from Calgary to Cape Breton.

Sadly, that’s the closest it may ever come to American consumers—it’s not currently distributed in the US. So your best shot at sipping this spirit is through begging a Canadian friend to ship it your way. If you don’t have any Canadian friends, see if you can fetch a bottle of Alberta Rye Dark Batch. This unique blend came out in 2016 and combines rye from ADL with 8% Old Grand Dad Bourbon and 1% Oloroso sherry.

For the full list of Murray’s latest standouts, you can purchase a copy of his 2021 Whisky Bible for $20 on Amazon. It goes on sale at the end of October.