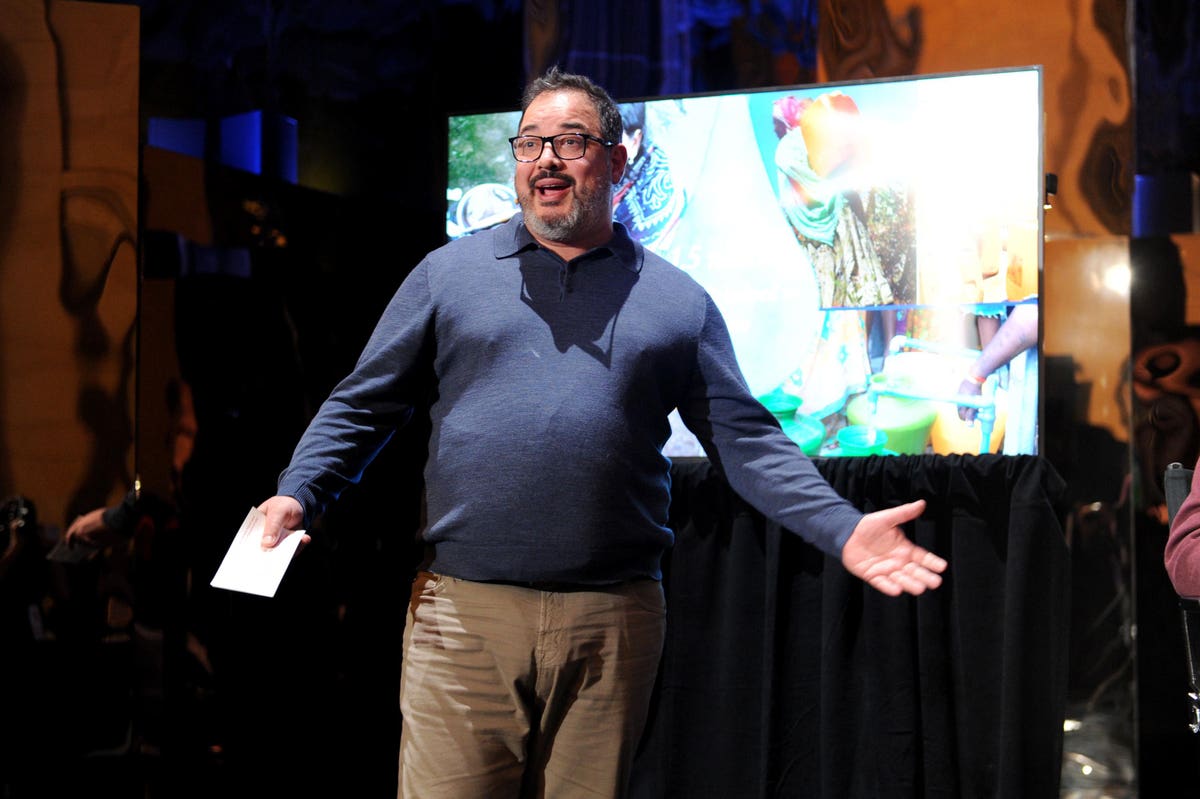 A year into Miguel Patricio’s tenure as CEO of Kraft Heinz, he was handed his golden ticket: the coronavirus shutdown and the rush to hoard shelf-stable foods.

He may have been one of the few people in the country to find some relief as lockdowns rolled across the nation, forcing him to cancel an Investor Day planned for April that would have meant standing before a room full of skeptical analysts coming off of a year of setbacks.

Then the pandemic began helping him write the happy story he was hoping to sell: Sales of Kraft macaroni and cheese and Philadelphia cream cheese jumped; Panic buying in the early days of the quarantine sent customers reaching for old-school brands with longer expiration dates; Even Oscar Mayer, one of the company’s most challenged brands, was seeing new interest in its deli meats and Lunchables products, thanks to parents adapting to remote learning.

When pandemic shoppers’ preferred brands were missing from shelves, they may have been pleasantly surprised to find some Kraft Heinz lines with more modern ingredient lists. Suddenly, Millennials were reintroduced to no-sugar-added Capri Sun, no-byproduct Oscar Mayer hot dogs and no-artificial-coloring Kraft mac and cheese. Seven months into the pandemic, organic sales are up 7%, and Patricio is now managing a food giant growing for the first time in years.

“I am very anxious to just have the opportunity to talk,” says the 54-year-old CEO from his home in Connecticut about Tuesday’s virtual presentations. “There’s a big transformation in our company — almost a revolution.”

It’s a revolution that has won over Warren Buffett, who owns almost a third of stock, but has yet to inspire fervor among the mass of shareholders who have joined him, with the stock flat in 2020, after falling more than 60% from its merger price.

Patricio is looking to convince investors that the $25 billion (sales) food business has finally found its footing five years after its ill-fated merger orchestrated by Buffett and Brazillian buyout shop 3G Capital. Before merging, the companies had combined sales of $28 billion, around 11% more than today.

A longtime product and marketing guru from fellow 3G merger Anheuser-Busch InBev, Patricio was brought in to accelerate organic sales at stale brands like he did at ABinBev with Corona, Budweiser and Stella Artois. He arrived at Kraft Heinz in April 2019, two months after the company had disclosed a $15.7 billion write-down for its two most iconic brands, Kraft and Oscar Mayer.

Patricio doubled down on the bad news, writing-off another $4 billion, including $2.9 billion in July, while freezing initiatives intended to reverse the declines by cutting new product launches in half. He has reportedly tried — and so far has failed — to offload mass market coffee brand Maxwell House. He increased marketing spending by 30% for brands that show promise.

“We were too transactional with our partners and customers,” says Patricio. “We want to consistently grow the top-line and bottom line. We have aggressive but achievable goals.”

Investors are listening. After grappling with the fallout, they have been waiting for Patricio to unveil a transformative new strategy and want more detail about brands he will shed and where he can find cost-savings. Patricio aims to deliver, targeting gross savings of $2 billion over the next five years. He’ll show how he has reorganized the entire business and streamlined its confusing array of products across 55 categories to focus on consumer needs like indulgent snacking and hydration. “We were complicating ourselves,” he says of the changes.

Kraft Heinz still faces competition from grocery stores’ cheaper in-house brands, which have eaten away at the market share of its American cheese line Kraft Singles and Maxwell House. This cost-driven consumer trend has been one of the biggest to emerge in recent years, and the recent unemployment crisis only underscores how much staying power it could have. Yet Kraft Heinz is coming off of years of investing millions to create offshoots of its classic lines that have less artificial ingredients and are sold at a higher price point. A common refrain among investors is that modern and health-conscious shoppers remain skeptical of these new launches.

Wells Fargo senior analyst John Baumgartner isn’t one of them. He’s one of the few Wall Street analysts with a positive rating on Kraft Heinz — fueled in part by U.S census bureau consumption data he acquired through freedom of information act requests that suggest the company’s brands are more loved by affluent and Millennial shoppers than most believe.

It’s a big swing for Baumgartner, who a few years ago was the only analyst without a buy-rating. He is confident due to work done at brands like Planter’s, which has driven 35% of Kraft Heinz’s total U.S. sales decline since 2016. “Miguel comes in and now here we are, within less than a year, they launched a breakfast cinnamon roll flavor,” says Baumgartner. “You’ve got a mascot, Mr. Peanut. You can do wonders with that thing.”

A marketer like Patricio will definitely try. It’s open season as far as he is concerned. As Americans frequent less restaurants and continue cooking more at home, he has the chance to access a whole new set of customers, one he may never have another chance at again. So far, new customers keep coming over.

“Trial is very, very good — like we never saw before,” Patricio says. “When the pandemic is over, the dynamics will change again. But our expectation is to keep part of this growth, and continue building on this momentum.”