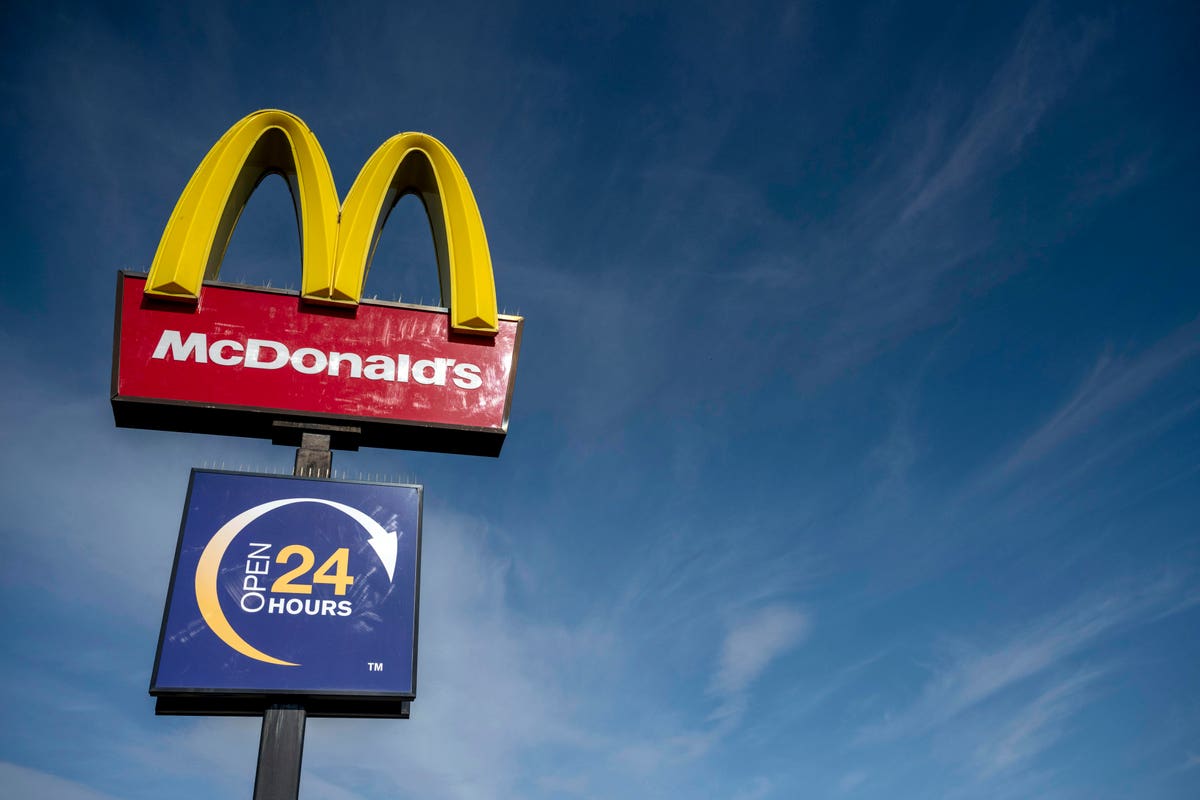 In 2021, McDonald’s customers in the U.K. will be able to buy a hot drink in a reusable cup and take it “to go”. When finished, instead of putting the cup in the bin or the recycling, they can return it to be reused either in any McDonald’s restaurant or in other bins located nearby, such as in the U.K. supermarket Tesco.

Most McDonald’s cups in the U.K. are currently recycled according to Fast Company–cups discarded in stores are sent to recycling centres where the plastic inner lining is removed and the cup can then be recycled.

Under the new scheme, the customer will choose to pay slightly more for their hot drink, which acts as a deposit to take the reusable cup. They will get the money back when they return the cup to a special bin. (The cup can still be recycled normally in any recycling bin, but loses its efficiency if it isn’t reused multiple times first). The cups then get taken to be sterilised and returned to stores for the next customer.

The project partner is Loop, a zero-waste platform that focuses on bringing reusable packaging into industries such as toothpaste, make up and ice-cream tubs. In these instances, Loop is working with large multinationals like Procter & Gamble, Nestle, PepsiCo, Unilever and UPS, to use the same packaging for a tub of Häagen-Dazs for instance, for up to 100 times.

This is the first time Loop’s concept will be tested on fast food. Loop CEO, Tom Szaky says, “the partnership paves the way for reusables to become an accessible option for consumers as they enjoy their meal on the go.”

McDonald’s said in a statement that the project “builds on progress…already made to recycle paper cups in multiple markets” and it is hoped that it will be successful enough to roll out to other products, such as the McFlurry and then possibly burgers and fries. The trial will test different incentives for the customers to see what works best and also to test how many times the cups can be used.

Szaky expects the system to eventually include other fast food restaurants, saying, “the beauty is, the more players do it, the more convenient the recollection network becomes.”