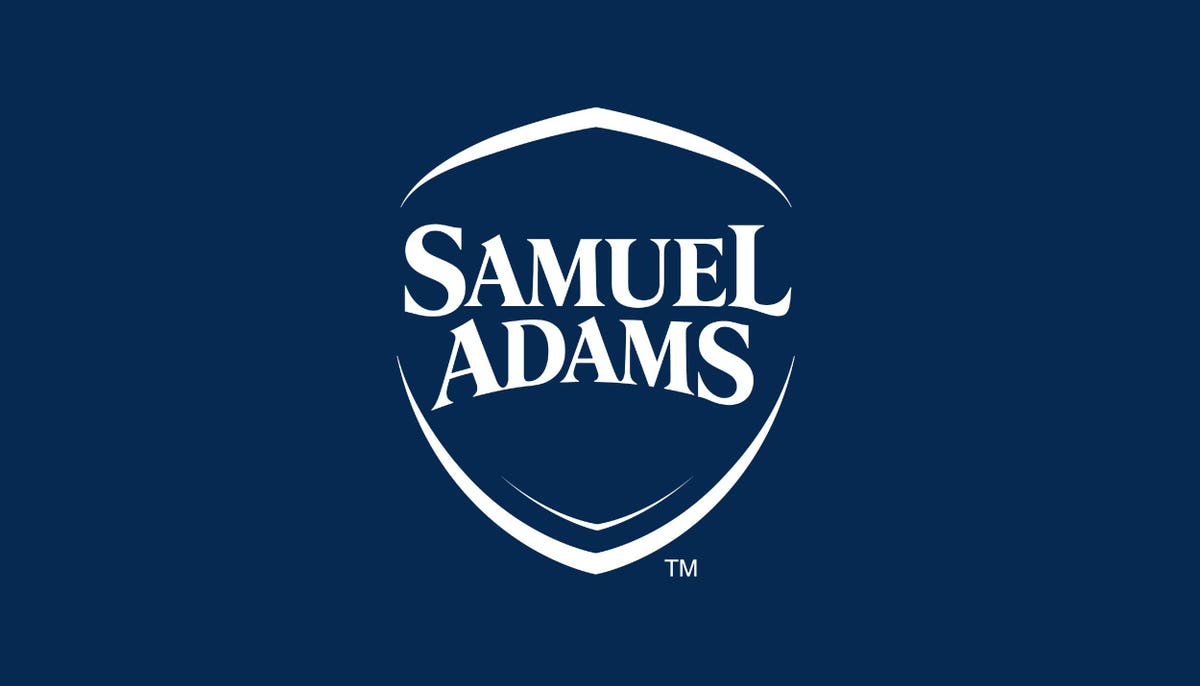 One of the largest craft beer makers in America is planning to enter one of the most talked about emerging beverage segments in the U.S.

Boston Beer Company — the maker of popular brands like Samuel Adams, Truly Hard Seltzer and Twisted Tea, among others — is set to introduce a Samuel Adams-branded non-alcoholic craft beer called “Just the Haze” in early 2021.

Checking in under 0.5% ABV, Boston Beer Company’s forthcoming foray into the burgeoning non-alcoholic space comes at a time when more American consumers are seeking to moderate their consumption with “better-for-you” beverages.

“We’ve kept a close eye on the international non-alcoholic beer space for years, recognizing its significant growth as a wellness option, and we saw the opportunity for a full-flavor craft version in the U.S.,” Boston Beer brewing research managers Christina Hahn said via a news release.

Indeed, off-premise volume sales of non-alcoholic beer are up 25% over the last 52 weeks, according to market research firm IRI.

Meanwhile, startup brands like Athletic Brewing and Partake have raised millions as they work to build the category. At the same time, major players like Heineken — which agreed to spend $50 million to support the launch of its alcohol-free 0.0 brand — and Anheuser-Busch InBev — which recently launched Budweiser Zero in partnership with former NBA start Dwyane Wade — are investing heavily to recruit new drinkers.

But as recently as January, it seemed Boston Beer founder and chairman Jim Koch was still not completely sold on the opportunity.

“There are so many wonderful, delicious alcoholic beverages that we could make; I have really no interest in things that don’t have alcohol,” he told me earlier this year.

So did Koch have a change of heart, or was he simply keeping his cards close to his chest?

“Technically, Just the Haze does contain alcohol,” he told me via email. “It’s a fully brewed beer to start at 5% before we remove most of the alcohol.”

What’s more, Boston Beer’s decision to enter the non-alcoholic space is two years in the making.

In its news release, the company said it conducted extensive research, visited international breweries making non-alcoholic beer and test-brewed “countless” batches before it settled on a hazy IPA that is “almost identical,” at least visually, to its alcoholic New England IPA.

“Unlike the watery mouthfeel and unfamiliar taste of many today’s NA options, Just the Haze is full-bodied with a smooth finish,” the company wrote in the release. “Savvy IPA drinkers will recognize the use of U.S. Sabro, Citra, Mosaic and Cascade hops.

According to Koch, Boston Beer opted for a hazy IPA instead of a more mainstream lager in an effort to “shake up an underwhelming landscape.”

“When we give Just the Haze to craft beer drinkers, they don’t identify it as a NA beer; they just say it tastes like a well-brewed IPA,” he wrote.

The goal, Koch said, is to “brew beer for where drinkers are now and where they are going next” while simultaneously accelerating category growth.

Now, Boston Beer is hoping to cash in.

“The NA category has been both fascinating to watch and a unique brewing challenge that the Samuel Adams brewers have taken on with pride and ingenuity,” Koch said via the release. “I’m extremely proud to enter the NA race, and we’re ready to take it to the top.”

Boston Beer said a national rollout for Just the Haze is planned for early 2021. The non-alcoholic brew will be sold through traditional retailers, exclusively in 12 oz. cans (individually and in six-packs), and will be line priced with flagship Samuel Adams Boston Lager.