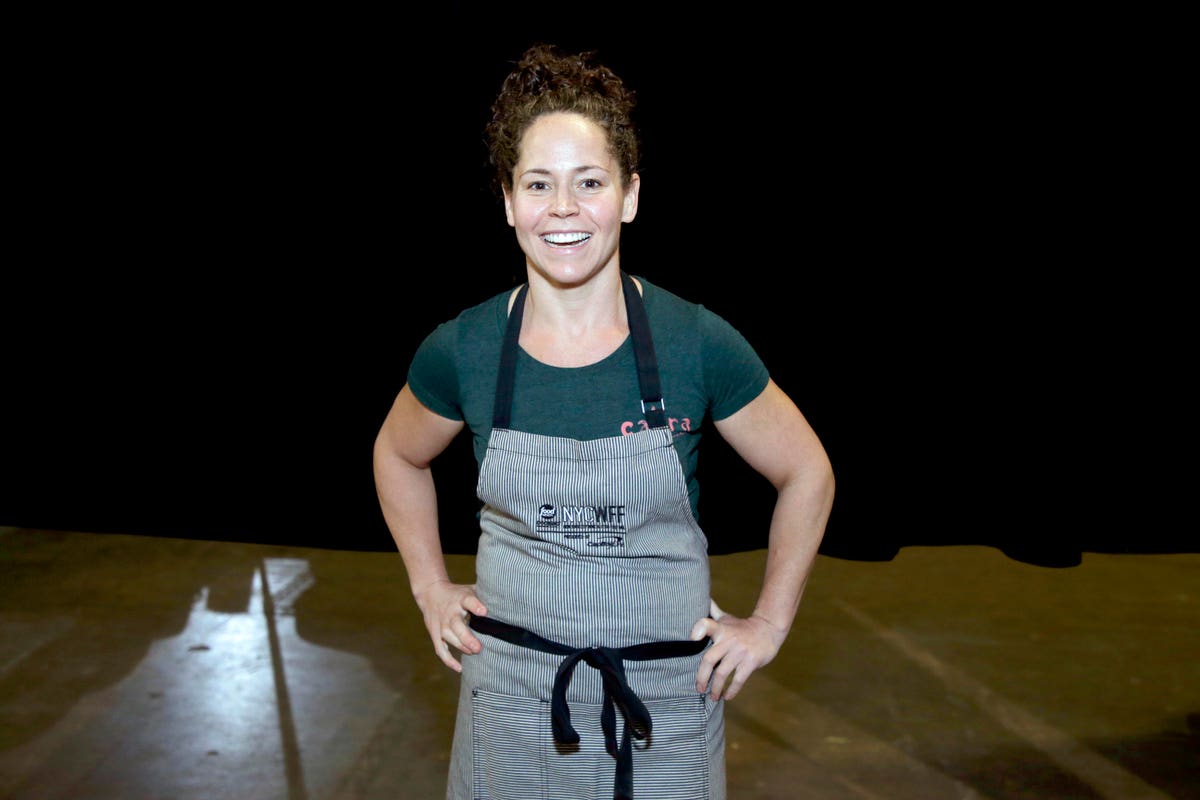 Last summer, I walked into Chicago’s new Hoxton Hotel in the Fulton Market district. I wanted to check out Cabra, the rooftop restaurant from Top Chef Winner Stephanie Izard, who had a number of other places nearby.

A friendly hostess told me Cabra wasn’t open just then, but invited me to dine in Hoxton’s other restaurant, or settle in at the lobby bar. The room was full of people doing just that, with some on laptops and sipping coffee drinks.

Now, those spots, and others across the country, are feeling the bite of COVID-19.

Last week, the Boka Restaurant Group, which oversees restaurants from Izard and a number of other chefs, told the state of Illinois that it planned to lay off 516 people across its 23 establishments.

The layoffs were contained in a Worker Adjustment and Retraining Notification, commonly called a WARN, filed with the state. The layoffs are set to take effect Sept. 20. In each situation, the layoff notices cited COVID-19 as the reason.

But Boka is not alone. In New Orleans, seven prominent businesses notified the state of Louisiana last month that they planned to permanently lay off a total of 1,500 employees.

Those businesses included highly regarded Commander’s Palace, which has yet to reopen for sit down business six months into the pandemic, as well as Arnaud’s, one of the city’s most historic restaurants.

Some of the affected employees were let go at the beginning of the pandemic.

Ti Martin, the co-proprietor of Commander’s Palace, said in a statement that Louisiana law requires employers to notify employees after six months if they do not plan to re-hire them.

“In the present situation, we cannot guarantee when we will be open, therefore because of the law, we needed to communicate that to our past employees,” the statement said.

Instead of serving inside its turquoise and white building, Commander’s has focused on carry out meals, holding wine and cheese tastings online and selling some of its famous dishes in local supermarkets.

The layoffs in New Orleans, Chicago and elsewhere reflect the difficulties that restaurants are facing in the new COVID environment.

Some cities and states still do not allow indoor sit down service, prompting proprietors to shift their focus to outdoor dining, while many others have placed occupancy limits on the number of diners that can be seated.

Although unemployment numbers have improved since the worst days of the pandemic, Friday’s jobless report showed that employment levels at restaurants, bars and hotels are still 25 percent below where they stood in February.

And, the February number was already lagging from 2019, indicating that even without COVID-19, a restaurant contraction was on its way.

The Independent Restaurant Coalition, which is lobbying Congress for a $120 billion aid package, said that 2.5 million restaurant jobs had been lost since the pandemic began.

“The longer Congress waits to pass a relief program for restaurants, the more people will be permanently unemployed because of this pandemic,” the IRC said.

“Many of America’s 11 million independent restaurant workers remain jobless because restaurants cannot afford to safely reopen, stay open, and generate the kind of revenue they did before the pandemic began.”

While the focus has been on small and singly owned restaurants, the WARN notices show that bigger independent players are being deeply affected as well.

For instance, four of Izard’s restaurants announced permanent layoffs, although her restaurants remain in operation.

In addition to Cabra, they are her original establishment, Girl and the Goat, as well as Little Goat and Duck Duck Goat. (Cira and Lazy Bird at the Hoxton, to which the hostess referred me, also are affected.)

Boka, founded in 2003 by Kevin Boehm and Rob Katz, has always been considered one of Chicago’s best-financed independent restaurant groups. Until this year, it had about 2,000 employees.

In 2018, Boka received the James Beard Award as the nation’s Outstanding Restaurateur.

However, other restaurant collections have taken pro-active steps to avoid similar layoffs. In June, Chicago’s One Off Hospitality Group decided to close Blackbird, holder of a Michelin star, in order to focus on its other restaurants.

It also shut Cafe Cancale, which was only open for about a year. It represented co-founder Paul Kahan’s dream of owning a French bistro.

Instead, One Off has decided to “focus our attention on steering our collective of restaurants through to the other side of this storm,” the restaurant said on its website.

The storm, at least for independent players, has yet to subside.