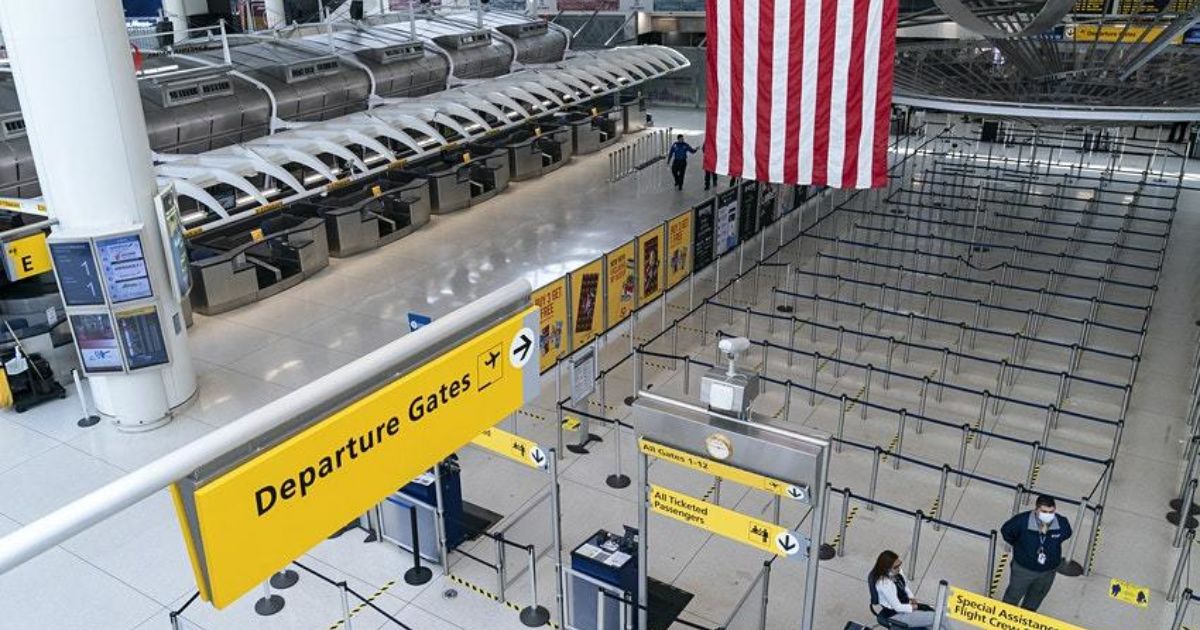 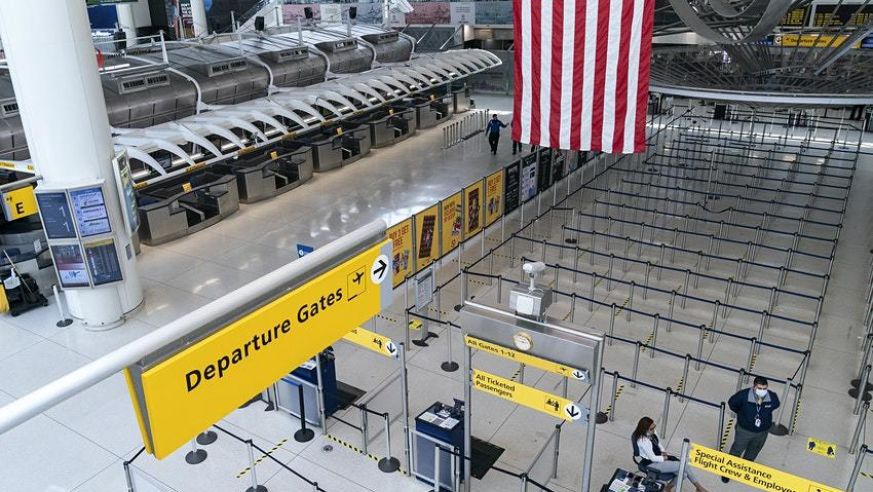 John F Kennedy​ and LaGuardia airports will set up testing facilities to screen passengers arriving into New York City for signs of COVID-19.

At a news conference this week, governor Andrew Cuomo said the new testing facilities will allow the state “to do faster testing of people coming in,” and will be set up by the Port Authority of New York and New Jersey and NYC Health + Hospitals, the government organization that oversees the city’s public hospitals and health clinics. 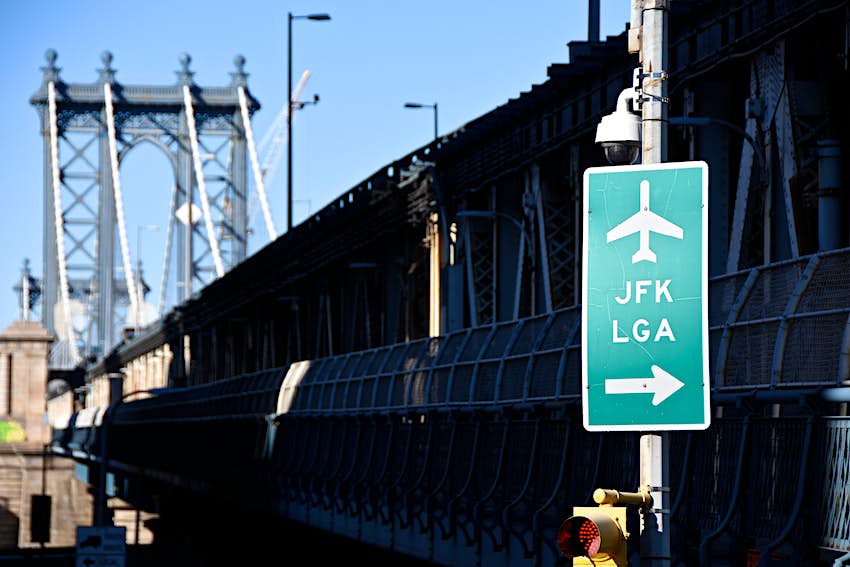 New York was one of the hardest hit states in the first wave of the pandemic but in recent weeks officials have managed to rein in infections due to a careful and phased reopening of the economy and widespread testing. Now the state wants to extend some of those testing capabilities to its borders at the city’s airports. Officials have not yet confirmed when the tests will be available, nor have they advised on costs and results’ turnaround time, but the system is expected to be in place in the coming weeks.

Those arriving in New York from high-risk areas are still required to self-isolate for two weeks and fill out a form before leaving the airport with their local contact information and the address they will be staying at while they quarantine, as New York continues to update its joint travel advisory with New Jersey and Connecticut.