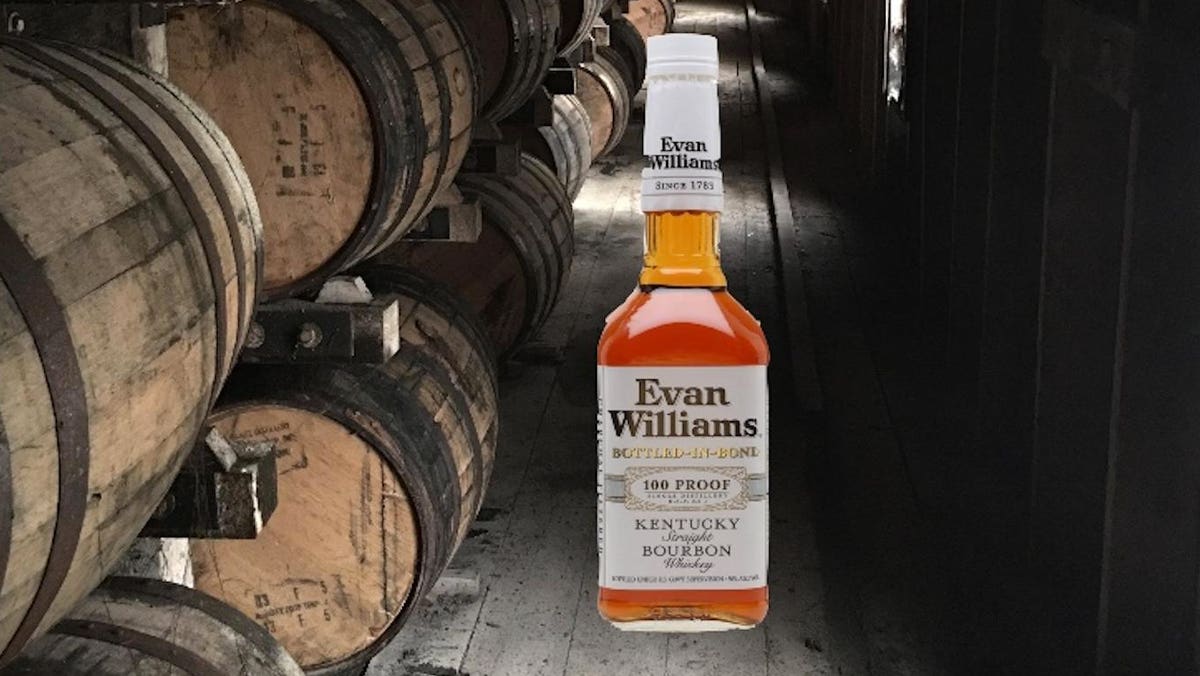 The rumors are true: bourbon keeps creeping up in cost these days. It wasn’t long ago that some of our favorite bottles collected dust on the shelf at prices south of $40. We’re looking at you WL Weller! No doubt, the skyrocketing popularity of American whiskey—compounded by the age of social media—makes hidden gems hard to hide. So the labels that do manage to fly under the radar are now just that much more precious.

Aaron Polsky is prepared to share one such secret. He knows a thing or two about the subject. The famed bartender has poured spirit and prepared cocktail at some of the most revered watering holes from coast to coast. He cut his teeth at New York’s legendary Milk & Honey under the tutelage of the late, great Sasha Petraske. In Los Angeles he helped catapult Harvard & Stone to the top of the city’s booming beverage scene.

And if there’s one thing he enjoys as much as a great bar with an ampersand in its title, it’s an underrated bourbon. Polsky is currently hard at work on his own line of canned cocktails. As founder and CEO of LiveWire Drinks, he is helping promote the rockstar status of today’s best bartenders at a time when they need it most. Each of the brand’s releases is crafted by a prominent name in the industry. They figure into the artwork on the can and share in the profits of their respective creation.

Yet he still carves out ample time for sipping on his go-to whiskey. “I do love good, cheap bourbon,” he admits. Thankfully for us aficionados, he also took a break from his busy schedule to tell us, in his own words, an exact example. So, as told by Polsky, here’s more on the world’s most underrated bourbon:

We’re living in a world where we’re finding ourselves paying upwards of $40 or $50 for bourbons that are sometimes under three years old.  Heaven Hill, the distillery that makes Evan Williams (and that helped put bottled-in-bond bourbon back on the map) has consistently maintained fair prices for their bourbons. Point in case: this 4-year-old bottle can be consistently found for around $16!

In my mind, it perfectly balances the charred oak characteristics with the sweet corn richness, and is great for shooting: it gets you where you want to be 25% percent faster than an 80-proof bourbon. And also, because of its 100-proof, it really adds flavor and kick to cocktails.”