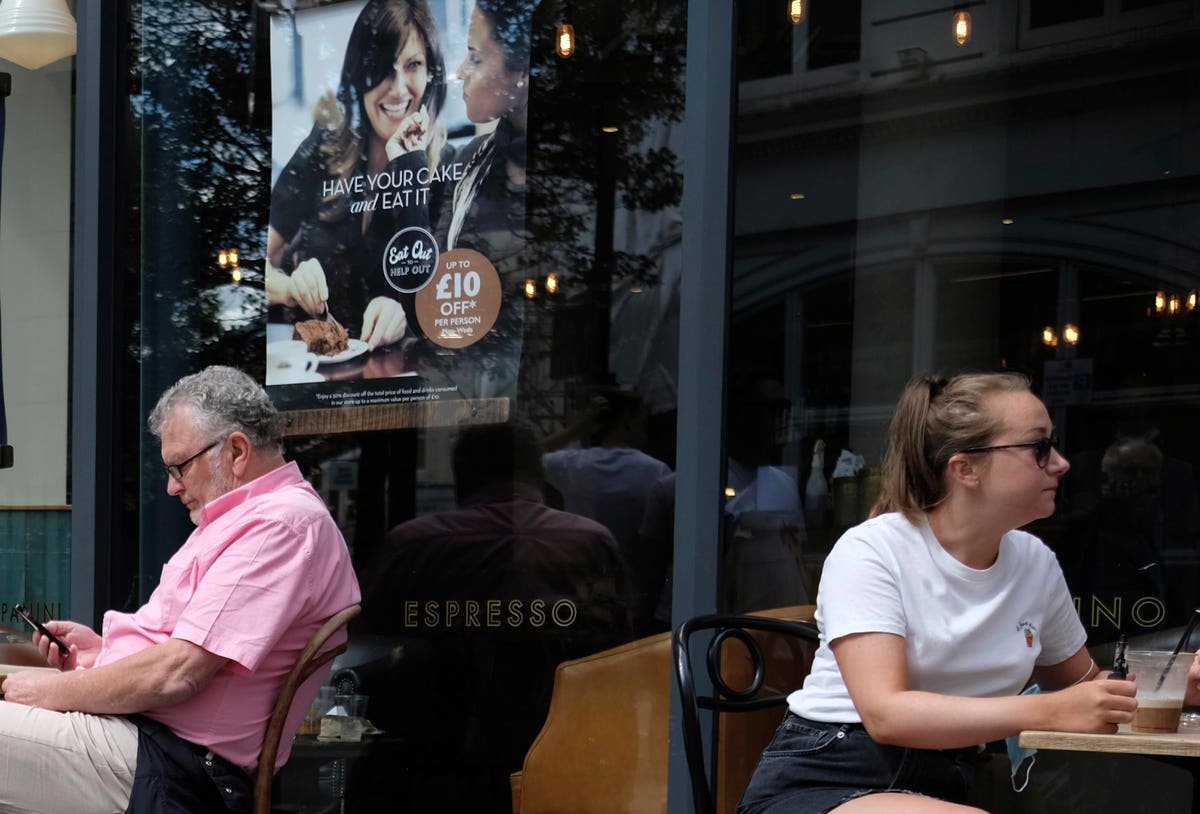 A popular initiative by the UK government to subsidize 50 per cent of all meals out is proving so popular that some restauranteurs will continue the discount out of their own pocket after the campaign ends on September 1, according to The Guardian.

The Eat Out to Help Out program was designed to draw diners back into restaurants, cafés and pubs to assist the beleaguered hospitality industry reeling from the effects of social distancing measures due to COVID-19. It offered a half price discount up to £10 per diner on Mondays through Wednesdays — traditionally slow times in restaurants.

Registration for the program began on July 13, and as of August 23, there were 84,000 registered individual restaurant premises across the UK, according to the government tally.  The value of the claims reached at that point totaled £336 million. The government earmarked £500 million in total for the project, scheduled to run in the month of August.

When the program first began, diners flocked to restaurants in droves, although social distancing and other safety measures are still being enforced. “Last Wednesday, my God, was pandemonium,” David Williams, a co-owner of Liverpool’s Baltic Market, told The Economic Times. “There were more people in the queue than there were inside of the building. People, and myself included, underestimated the effect it was going to have.”

Interestingly, the program has driven more traffic to smaller towns than the big cities due to the dearth of office workers and inhabitants.

“In London, the number of city centre visitors on Eat Out to Help Out nights was just 3 percentage points higher than the same nights in late July – one of the lowest increases in the UK,” reports think tank Centre for Cities. “In contrast, average footfall on Eat Out to Help Out nights in small and medium sized city cities was on average 12 percentage points higher than in late July…The persistently low numbers of workers going back into city centres, particularly in big cities, reinforces the concerns for the future of shops, cafes, restaurants and bars that depend on office workers for custom.”

Overall, the program was reportedly well received by the public and the hospitality industry itself, with restaurateurs quick to reclaim their money from the government initiative. “The money is in my account in 3-5 days,” chef and restaurant owner Linsey Scott of Mason Belles Kitchen in Linlithgow and Dunblane told The BBC, saying the initiative was “absolutely brilliant for us”. Scott intends to extend the program and fund the discount herself through September in her restaurants, setting a £5 limit per person.

It’s clear that the effects of the COVID-19 pandemic will last further into the future than anticipated, and that the restaurant industry worldwide is in dire need of assistance. Only time will tell if this initiative will be enough to reacclimatize the diner to the idea of eating out again, and renew those habits in the long run.

Stay tuned for further industry snapshots from other restaurant markets, such as the United States and Canada.