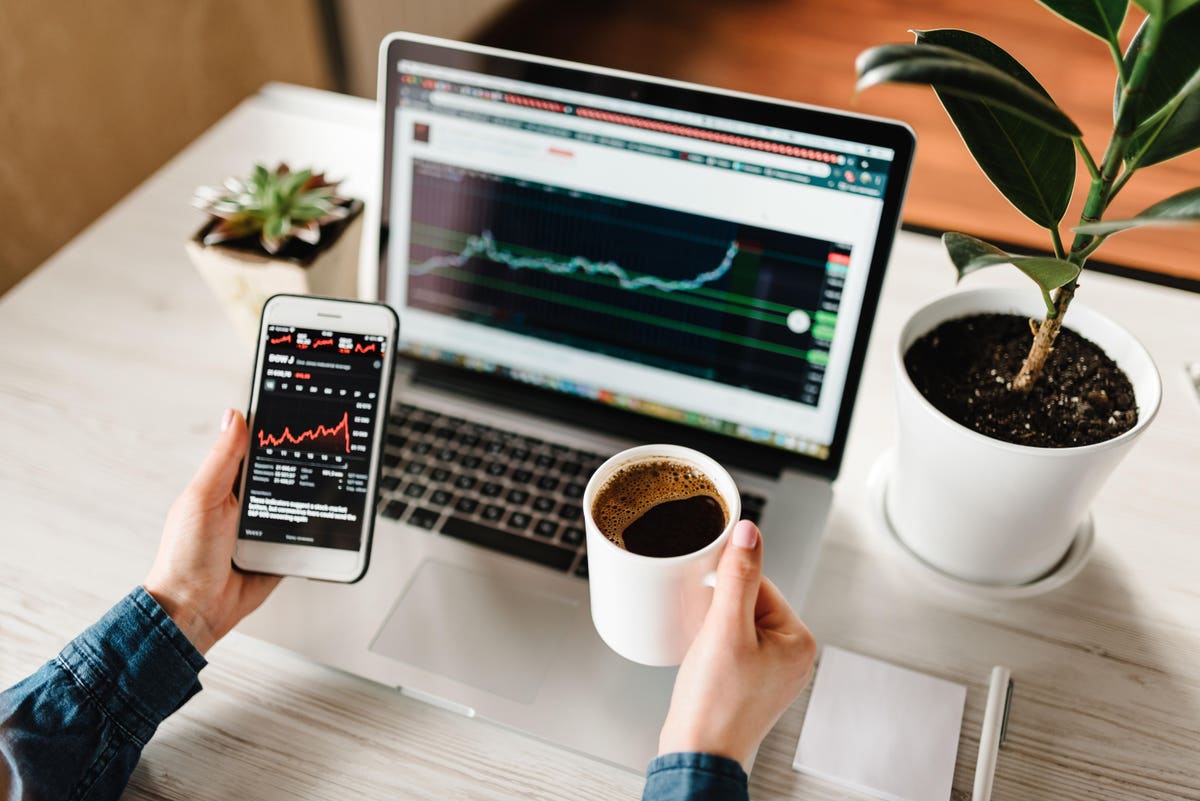 Starbucks
had a difficult year for a multinational, coffee-roasting, caffeine-boosting corporation. While the company started the year on a strong note – with same-store sales up 8% in Q1 – the pandemic dash all hopes the company had of making 2020 its strongest in four years.

In China alone, the coffee conglomerate’s same-store sales plummeted 90% in Q2. Add to that nearly half of its 15,000 North American-based businesses shuttered, and you see why the company’s sales – and stock prices – bottomed out.

When quarantines ended and businesses reopened, it looked like that would be the end of the company’s woes. After all, Starbucks is well-suited to adapt to a takeout-only business model.

However, on June 10th, Starbucks announced a plan to close 400 stores across the United States and Canada over the next 18 months. This number sits a full four times higher than the usual annual store closures (most of which result from expiring leases). This time, the closures are intentional and targeted – high-trafficked areas such as malls will see their beloved morning coffee hangouts disappear.

In replacement, Starbucks plans to open several hundred more locations, ending the year with 300 stores more than currently operate, despite the massive closures. Many of these new additions will focus on takeout options as their main business. 40 or 50 locations will limit operations to takeout only.

With such a massive shift in operations underway, the name of the game is waiting. Until then, let’s take a look at what Qai’s deep-learning AI (artificial intelligence) has to say about the company’s financial data – because of course, you’re here to learn whether or not this bodes well for the company’s stock prices (and your portfolio’s performance).

Sign up for the free Forbes AI Investor newsletter here to join an exclusive AI investing community and get premium investing ideas before markets open.

Starbucks closed up 1.21% on Thursday to $83.41 per share, ending the day on volume just over 9 million trades. The company has seen continual – if small – gains throughout the month of August. Thursday’s close sat comfortably above the 22-day price average of $78.00, and a slightly smaller increase over the 10-day, $79.55 price average.

These numbers come on the back of decent three-year performances in other metrics, though unfortunately many numbers don’t fall well off 2020’s data. For instance, whereas ROE sat at 50.85% three years ago, the company’s ROE is currently in the gutter – running at negative percentages as of August.

The company’s revenue fared slightly better in the same time frame, increasing almost 7.5% from $22.4 billion to $26.5 billion. Furthermore, while EPS was sitting at $1.97 three years ago, it has since risen to a respectable $2.92, even in the midst of the pandemic.

Starbucks, Corp has a chance to rally to early-2020 highs soon, if the slow-but-steady increase in stock prices on news of a new business plan are any indication. However, their success is dependent upon how well they implement their ambitious closure and reopening plans over the next 18 months.

Between squashed dreams and greatly thinned pocketbooks among their customer base, the company has a long way to go to catch up on lost prospects. As a result, the company’s stock is still down almost 4% for the year, months after the last quarantine restrictions lifted.

Taking into account all of this data, our AI graded Starbucks on a scale of A to F and came back with an average report card. The company rated B in Technical and C in both Momentum Volatility and Quality Value. However, the company also scored a D in Growth, partially as a result of the new business plan, and some due to a depressed economy keeping people clutching their pocketbooks tightly.

Overall, our AI has no choice but to call Starbucks an Unattractive prospect for the month of August. While the company does have the potential to bounce higher than it ever has before, the time for celebration doesn’t appear to be approaching anytime soon.

Liked what you read? Sign up for our free Forbes AI Investor Newsletter here to get AI driven investing ideas weekly. For a limited time, subscribers can join an exclusive slack group to get these ideas before markets open.