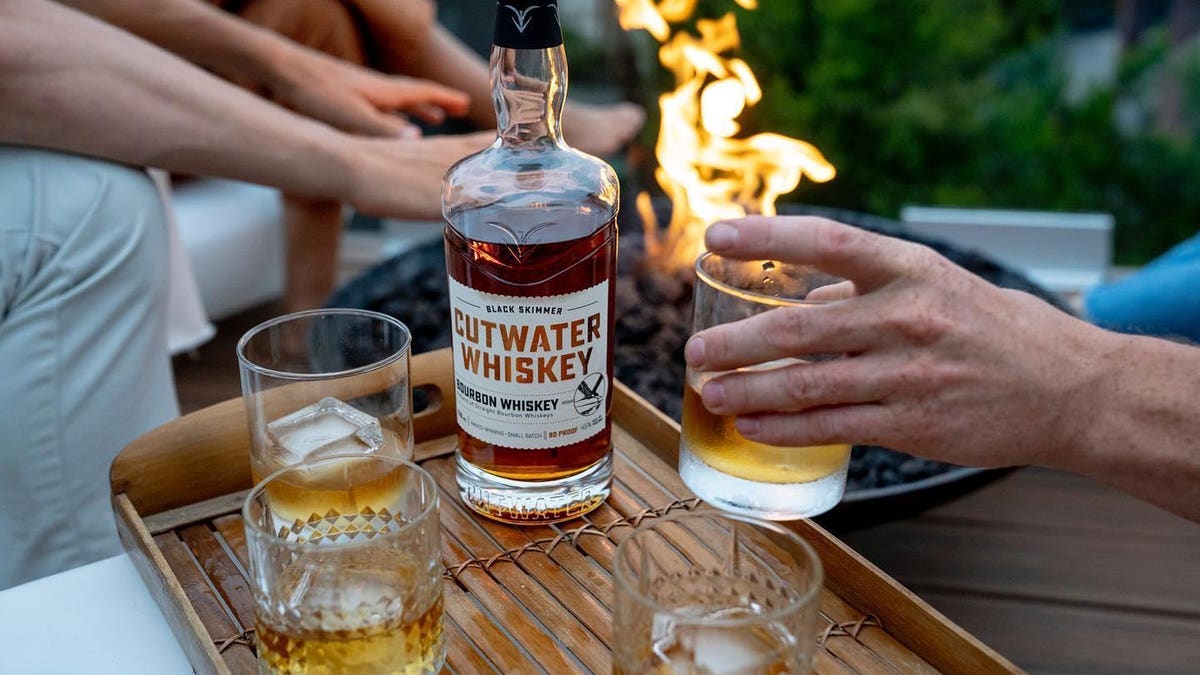 Over the last decade, the United States has welcomed a renaissance in the craft distilling world. There are now over 2,000 craft distillers across the nation, each turning out top-quality spirits made by passionate producers. These bottles are highlighting local terroir; making whiskeys out of native grains, gins out of foraged berries and brandies from California grapes.

But what bottles are the best?

This year’s New York International Spirits Competition cataloged the best spirit in every state. The competition is judged by a panel of working trade professionals.

Looking at each state’s award-winners, in California, Cutwater Spirits was awarded the Golden States’s Distillery of the Year. Cutwater Spirits had a good showing in the blind-tasting awards: they also took home Double Gold in the agave/tequila category (one of the few non-Mexican distilleries to do so) and in the rum category. Their ginger beer was awarded a Double Gold in the Mixers: Carbonated category.

Italian-inspired, New York-born aperitivo brand Faccia Brutto took home New York’s Best Liqueur category. The brand launched in March 2020; a bold move in the midst of a global pandemic. But the quirky distiller’s playful branding, sustainable positioning and selections of carefully-crafted amari are positioning the brand as the next New York’s next craft distilling darling.

While these distilleries (and more top distilleries by state are detailed below) should be proud of their achievement, it’s hard to acknowledge these awards without looking into the current state of American distilling.

The Covid-19 pandemic has delivered crushing blows to the industry. With on-premise consumption stopped, craft distilleries are struggling.

A startling new study from the Distilled Spirits Council of the United States (DISCUS) showed that 41% of craft distillery sales have evaporated. American craft distillers have lost over $700 million in sales because of the pandemic.

With bars, restaurants and many liquor stores completely shuttered over the pandemic period, 40% of craft distillers lost 25% of their wholesale business.

While the New York International Spirits Awards announcement is enough to drive drinkers to get their hands on these American-made bottles, these statistics should act as a just cause to drink local.

How do you host a spirits competition in this day and age? Generally, these competitions bring in a host of expert judges to run through thousands of blind samples together. But with social distancing rules in place, the New York International Spirits Competition poured the sample bottles into two-ounce containers and sent them to the house-bound judges across the state.

The competition pulled 1,200 spirits from around the world. Around 85-100 spirits to judges were delivered per panel.

Nevada’s Distillery of the Year is Bently Heritage Estate; New Hampshire’s distillery winner is Djinn Spirits; New Jersey’s is Milk Street Distillery; Ohio’s is Cleveland Whiskey; and Oregon’s is Gatsby Spirits. North Carolina has both a vodka of the year—End of Days Distillery—and a Whiskey of the Year, from Lonerider Spirits. Bacardi championed the Puerto Rican distillery scene. (A full list of states can be found here.)

But stellar American spirits like these aren’t reaching the audience they should.  Since the EU’s retaliatory tariffs were enacted on June 22, 2018 as part of a trade dispute with the European Union, American Whiskey has seen a 33% drop in exports to the EU. With the looming 50% tariff increase in 2021 the EU has scheduled, American craft spirits could reach even fewer drinkers.

Also piled on American craft distillers is the looming tax increase. In January of 2021, the Federal Excise Tax will increase 400%.

While awards like these shine a light on the excellence of the country’s distillers, without further government support, 2020 may mark the end for many distillers—never has there been a better excuse to drink local.