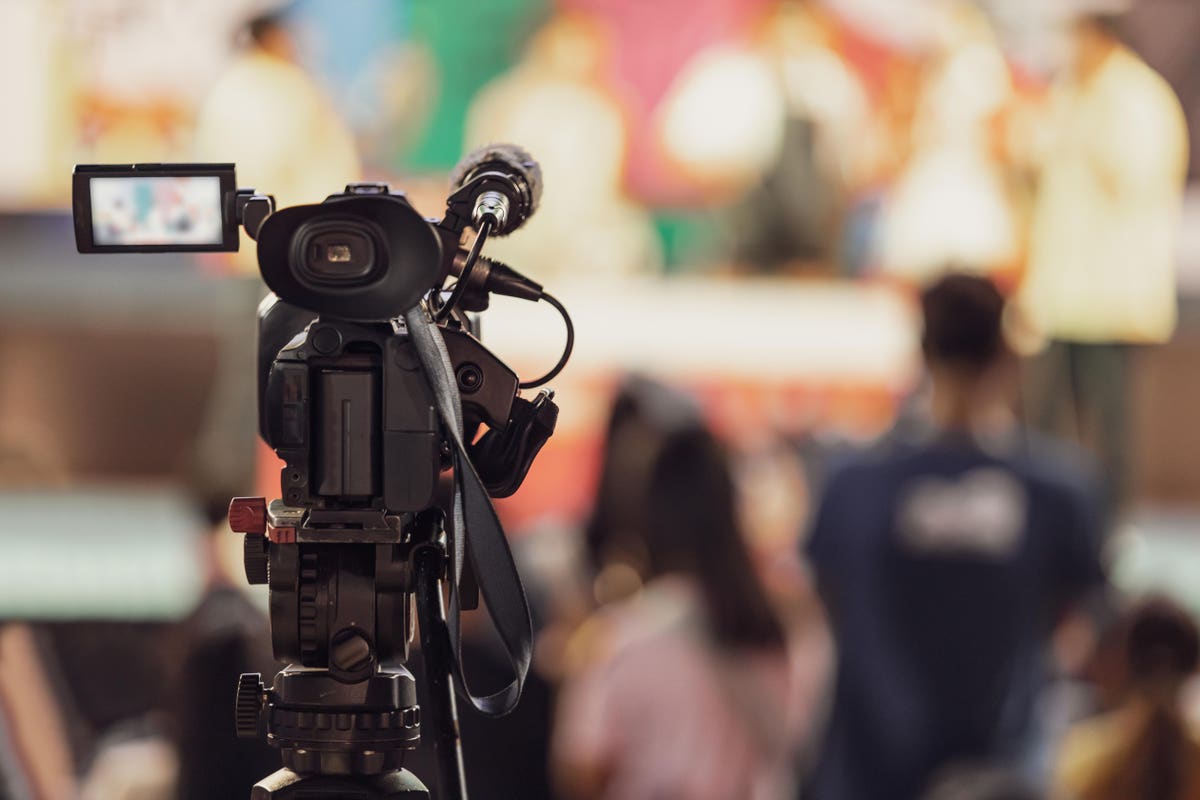 It sounds strange at first.

But the most compelling things to say about wine aren’t always about the wine itself.

The most compelling things about wine are often, instead, about the people and the influences behind the liquid that’s in our glass.

For the final installment of this series, I’m taking the same approach with “Reign of Terroir,” the episode about wine in France and China that’s part of Rotten, the Emmy-nominated Netflix series. The episode is compelling, certainly, from both a visual and narrative perspective. But what about the people and the influences behind what we see on our screens?

That’s the focus of the Q&A below, as I turn the camera around so to speak and talk with Abigail Harper [AH], the director of “Reign of Terroir,” and producer Angela Almeida [AA]. What was it like for them, on the ground in the Languedoc and Ningxia? What were their expectations going into filming, and how did their perceptions evolve? And what, finally, were some other themes from the wine world that caught their eye?

What appealed to you initially about the topic for the episode?

AA: What immediately attracted me to the idea, outside of being an avid eater and drinker, is that I like looking at products as a window onto what’s going on in the world, at the larger geopolitical issues at play. We can use something as a lens to explore [themes such as] migration, politics and social justice, and make them easier to understand. We could tell a lot of stories through one prism. With wine, it’s a deeply personal product, and the way people talked about it illuminated their lives. It’s something that I consume so often, yet it could be so much more than what was in my cup.

AH: I was thrilled when we were assigned to this episode. I’m a wine drinker, I lived in Italy, I dated a sommelier. Wine was a subject that I thought I knew about, but I actually knew very little. That’s what was wonderful for me, working on the project. As filmmakers with curious minds, we want to ask questions and find out about people’s lives. We don’t really think about what it takes to get that glass of wine to our table, and all the stories in there.

How did your perception of wine evolve, the more familiar you became with the communities you visited in France and China?

AH: I drink almost exclusively Italian or French wine, or sometimes California. I never thought that I would taste good wine in China, but we had some damn good wines and they really worked their ass off to make them.

It was very easy for me to be dismissive of [the CRAV] and their fight before understanding their motivations. At first I thought, how often do you read about French farmers going on strike? But when you look into the history and meet these people, you understand this enormous sense of identity that they felt through their profession and livelihood, the connection they had to the earth, and really how difficult it is to make wine and also make a living.

AA: I hadn’t recognized my own culpability in the problem, [that buying cheap wine] could have an implication on the farmers who are struggling so hard to sell their grapes. There’s a reason that you have to add value to a product. People won’t pay for it otherwise, and producers won’t get the money they deserve. Wine builds a story and enrobes it with this faraway place and identity that’s vital, so that the people who are producing the product actually get to see the return.

About half of the wine episode focuses on China. How was the experience for you there?

AA: The impetus to go was not only to connect, but to also be more forward-thinking. What could wine look like in the next twenty years? It felt like this wild west experience. Everyone had their own representation of the wine and how to make it their own. You find someone like Crazy Fong who just had such a passion for it. [That part of the episode showed] not only human dedication and perseverance but the impact of climate change, and what’s going to happen to that region in the future.

AH: We would see these parallels in the Languedoc and China. There are boutique winemakers in Ningxia who are trying to put it on the map, and there is the vast government component as well. In the big cooperatives in the Languedoc they still had a fierce pride about their wine, about the quantity they could put out in order to make a profit. There are so many parallels in so many ways.

What were some other wine projects that caught your eye, that you didn’t have time to include in the episode?

AH: There’s an incredible story in [the Italian island of] Pantelleria. There was also the thought of including Spain as another segment in the episode, with the French feeling like Spanish wine is taking part of their market.

AA: South Africa had some interesting leads. There was a lot I wanted to do in terms of the political situation that we didn’t get to. There was also México, and the Mendoza region in Argentina, and California with issues of labor, cannabis and wildfires. You want to be unexpected, while also delving further into areas people recognize.