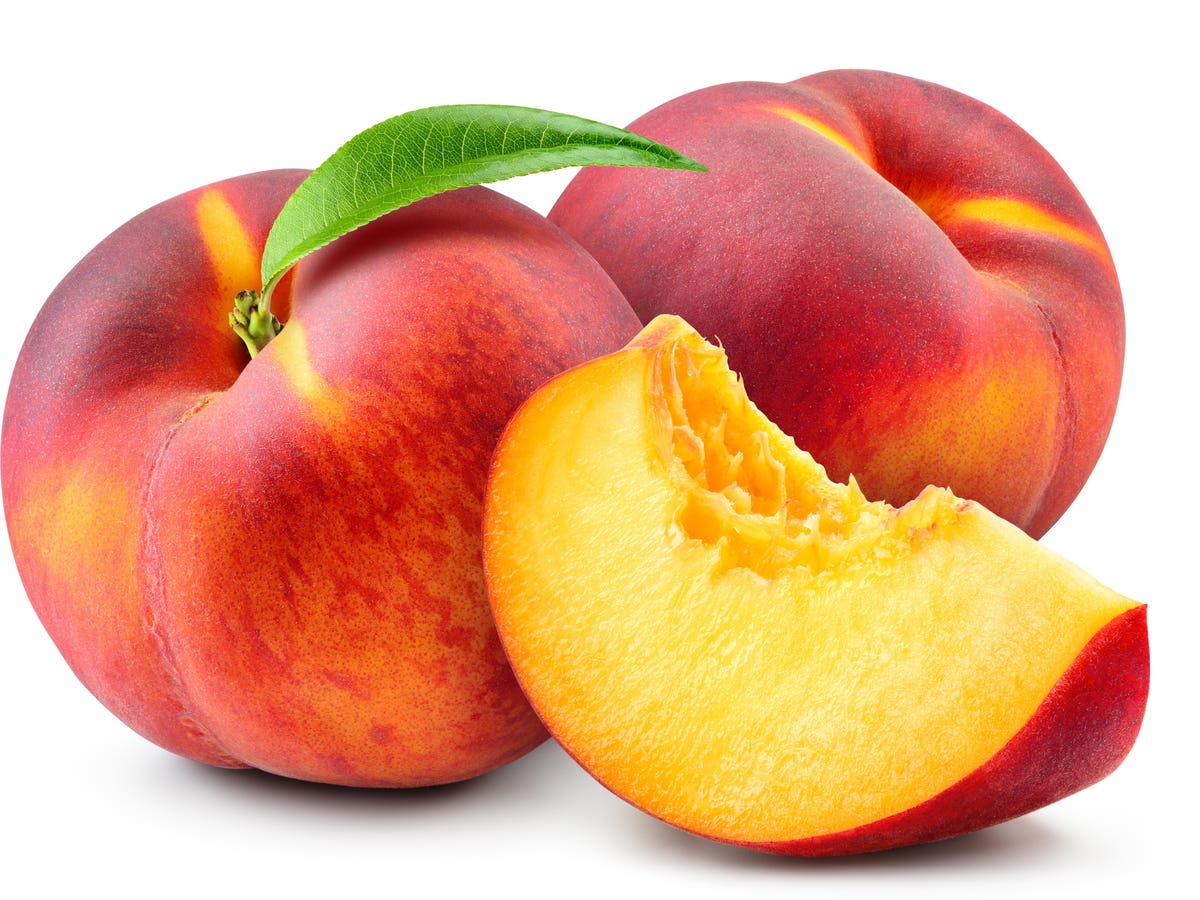 The Centers for Disease Control and Prevention (CDC) has announced that there is yet another Salmonella outbreak. This one, so far, has left at least 68 people ill in 9 states, resulting in 14 hospitalizations. The culprit behind this Salmonella Enteritidis outbreak seems to be peaches.

Before you say, “son of a peach,” it’s not all peaches, which would really be the pits, but specifically peaches packed or supplied by the Wawona Packing Company, LLC.

There may be 50 ways to leave your lover. But now there are at least three ways to get Salmonella from an outbreak. The ongoing Salmonella Newport outbreak linked to onions that I previously covered for Forbes has now swollen to 869 reported cases in 47 states with 116 hospitalizations. And what the cluck? The continuing Salmonella outbreak associated with live poultry, which I also have covered for Forbes, has now resulted in a non-paltry 938 reported cases in 48 states with 151 hospitalizations and one death. So if you are planning on having a peach and onion salad while watching Netflix and snuggling with your chickens, reconsider your plans. Don’t snuggle with your chickens, and check for the origin of your onions and peaches. The watching Netflix portion of this plan is OK, though, unless, of course, it involves the show “The Kissing Booth 2.”

This newest outbreak has prompted the Wawona Packing Company, LLC, to recall its bagged peaches, according to the U.S. Food and Drug Administration. Wawona is near Fresno, California, and not far from Yosemite, which rhymes with “serenity” and not with “big parasite.” This recall includes the following products along with their product codes: Wawona Peaches (033383322001), Wawona Organic Peaches (849315000400), Prima® Peaches (766342325903), Organic Marketside Peaches (849315000400), Kroger Peaches (011110181749), and Wegmans Peaches (077890490488). So before you get in-peached, so to speak, check to see where all of your peaches originally came from and either discard or return them if they may be on the list.

If you don’t know where a peach originated, toss or return it regardless. This isn’t the time to play diarrhea roulette or a game of craps. In this case, toss doesn’t mean open the back door and chuck it as far as possible. Don’t be known as that neighbor who launches fruit through the back door. Instead, seal it in a bag and then place it in the garbage. Bagging it can keep others from getting infected.

Also, make sure that you thoroughly clean everything that may have touched the suspicious peaches. That’s everything. If you slept with a bunch of peaches, clean your bed. Follow the CDC’s five steps to cleaning your refrigerator after a food recall.

Clearly, a Salmonella infection is not a good thing to have. As I have written before for Forbes, it can lead to four to seven days of diarrhea misery or even worse if the bacteria gets into your bloodstream.

This new outbreak has already affected people in Iowa, Maryland, Michigan, Minnesota, New Jersey, New York, Pennsylvania, Virginia, and Wisconsin. If this peachy outbreak goes the way of the onion and poultry outbreaks, it could spread even further and that’s not too much of a peach.