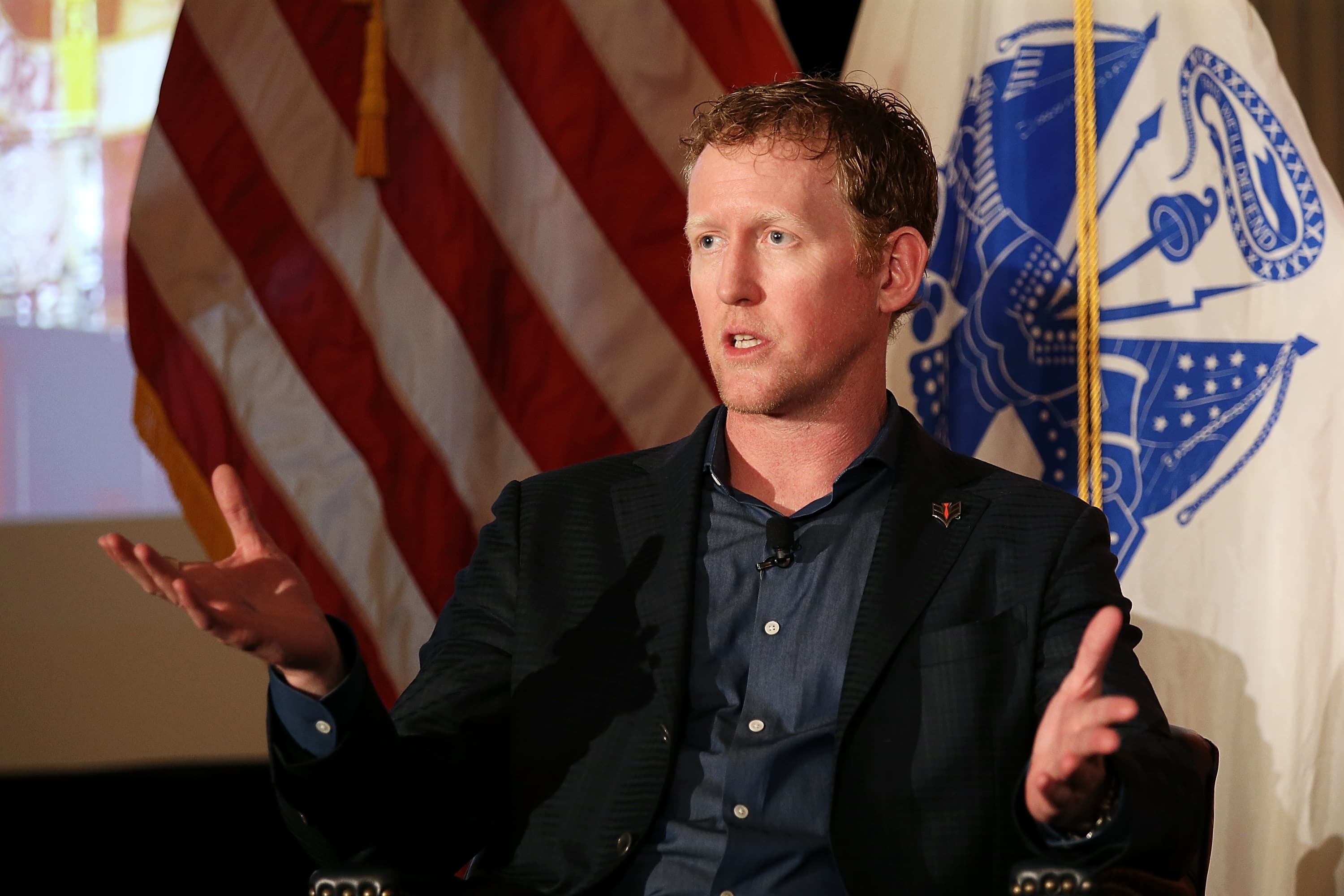 A former Navy SEAL who said he killed Osama bin Laden was banned by Delta Air Lines this week for not wearing a face mask on a flight, according to a person familiar with the matter.

U.S. carriers all require travelers wear masks on board flights, part of their effort to ease concerns about flying during the Covid pandemic and prevent the disease from spreading to passengers and crew. Airlines have taken a hard-line stance, telling travelers they will be denied service if they don’t wear a mask on board and have even banned some who violate the policy, including high-profile passengers.

The Centers for Disease Control and Prevention recommends people wear cloth face coverings in “public settings where other social distancing measures are difficult to maintain.” The CDC says wearing a mask can help stop that person from spreading the disease to others, and warns that some people could transmit the disease even if they haven’t yet developed symptoms.

Robert O’Neill, who has more than 380,000 Twitter followers, tweeted a selfie on board a Newark-bound Delta flight on Wednesday, not wearing a mask. Other travelers in the frame wore them. The tweet was later deleted. O’Neill did not immediately respond to a request for comment.

O’Neill, who told The Washington Post in 2014 he shot and killed the al-Qaeda leader in the 2011 raid in Pakistan, is hardly the first person Delta has banned for violating the mask policy. Delta has put around 130 people on its no-fly list for failing to wear masks so far.

“Part of every customer’s commitment prior to traveling on Delta is the requirement to acknowledge our updated travel policies, which includes wearing a mask,” a Delta spokesman said in a statement. “Failure to comply with our mask-wearing mandate can result in losing the ability to fly Delta in the future.”