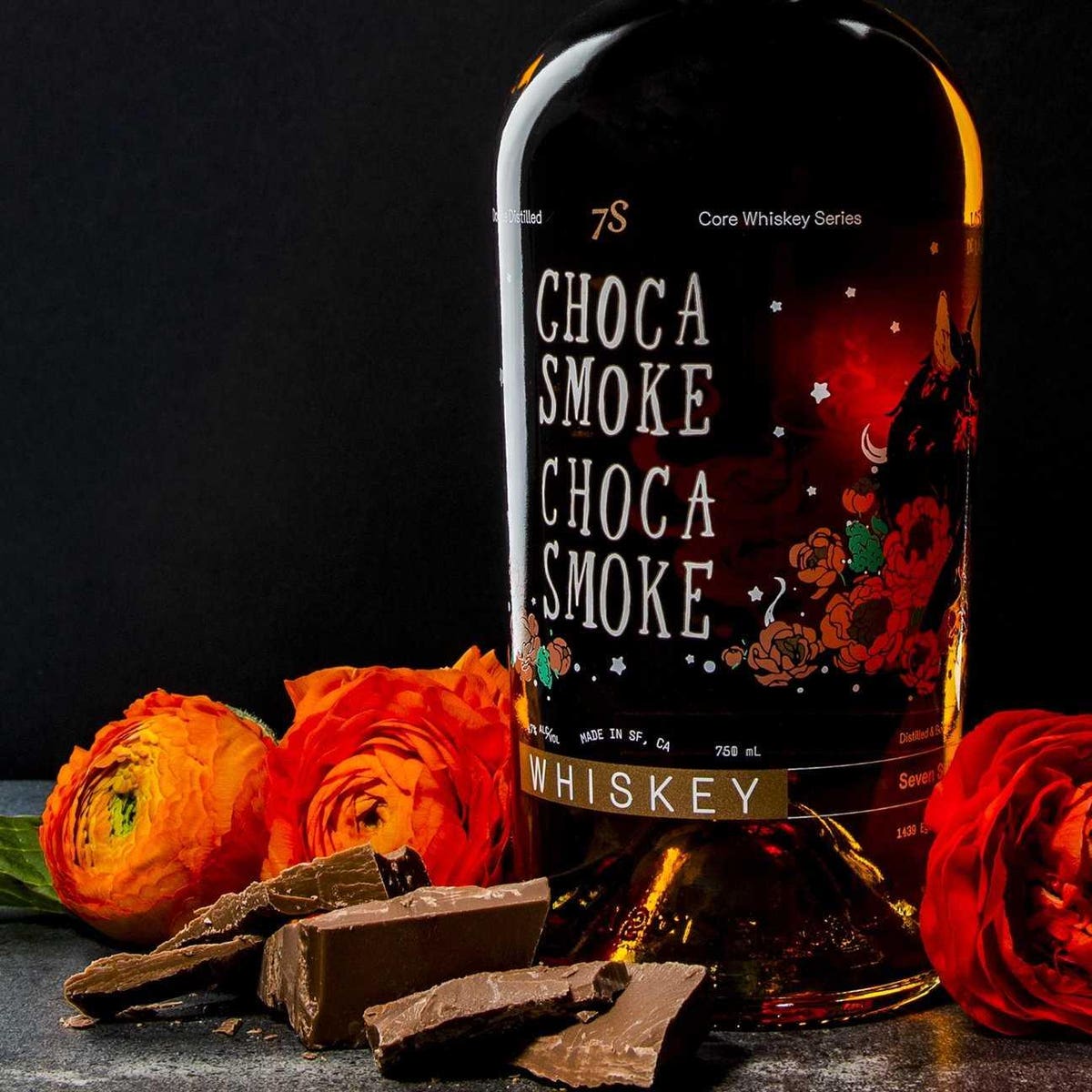 Tim Obert is doing his best to stay optimistic – and to manage to keep the doors of his San Francisco distillery open.

Just like the Seven Hills is a permanent part of the San Francisco landscape, Obert has always hoped his

Seven Stills Distillery would become a fixed feature of this California city. But Obert and his distillery has to survive COVID-19 first.

“This year’s just been a disaster,” Obert says.

Up until March, Seven Stills was on tract with Obert’s hopes and dreams. “I basically came up with this idea to distil whiskey from different craft styles of beer,” he says. “The whole idea was to do seven different whiskeys for the seven hills of San Francisco.”

Obert, with the help of some partners, formed Seven Stills in 2012, but his first whiskey came out in 2013. Since then, he’s done a lot more than seven different whiskeys, each distilled from a different craft beer.  “I’ve done 43 different bottlings,” he says. “We don’t have a consistent lineup, as our whole thing is doing different things all the time because that’s what craft beer is all about – it’s constantly changing.”

Like craft beer, the bottles of Seven Stills feature gorgeous, elaborate artwork, each designed by different artists. “We do a screen print on every bottle,” he says. “We put a lot of work into each one of our products, and it keeps it fun and interesting, and it’s always something that’s changing.”

Since the company’s start eight years ago, the focus has been on collaborating with at least four different breweries each year, with a whiskey and its matching beer coming out at the same time for customers to purchase. “It sounds pretty straightforward – to release a beer in tandem with the whiskey, but there’s a lot of planning to make that happen,” he says.

“For example, for a collaboration with Hen House Brewing Company and their oyster stout, we had to distil the whiskey with island oysters in the gin basket to let the vapors pass through it, in addition to the beer,” he says. “Then we had to age it for two years, and then right before we pulled the whiskey, we had to talk to Hen House about brewing the same batch of beer.”

Since such collaborations can be tricky, Seven Stills decided to open up its own brewing operations. For the distillery’s 2018 launch of a hazy IPA whiskey, they brewed some beer to sell in six-packs alongside the collectible bottles of whiskey. “All of a sudden, our hazy IPA took off, and out of nowhere, our beer business blew up, and that concept of beer next to whiskey was superseded by us becoming a brewery,” he says.

“Our beer business doubled in 2019 so we opened upa new flagship facility in the heart of San Francisco, which was supposed to keep up with our growth for the next five years,” he says. “We were on track to finish construction on our production facility in March, and then COVID hit and everything went to (expletive).”

The distillery had been on track to hold a party for investors, with more than 1,000 people invited, on March 16, but the city just shut everything down less than four days before. “We had to cancel and shut our business down, and oh, my god, that was insane,” Obert says.

Pivoting quickly, Obert switched distilling operations to make hand sanitizer. Seven Stills produced something like 20,000 units of hand sanitizer before the shortage ended, and then, in late June, he was told that he could re-open indoor dining on July 13.

Gearing up for the grand opening, he hired back bartenders and chefs, ordered all the food, and spent $100,000 on getting everything ready to reopen.

But then the City of San Francisco told them they – and every other restaurant facility – couldn’t reopen. “We spent our last money on reopening,” he says, adding that he had to let go of everyone he rehired.

Right now, Obert and his skeleton staff are trying to pivot again – to outdoor dining, delivery, as well as selling the remaining hand sanitizer he still has in stock to reopen the brewery – the hand sanitizer that’s been manufactured is being stored where the brewing operations are. Obert also is trying to get a line of ready-to-drink cocktails out there to sell to consumers.

“I’m trying to stay optimistic, but there’s only so much we can do,” he says. “People are burnt out at this point, being asked to support small businesses.”