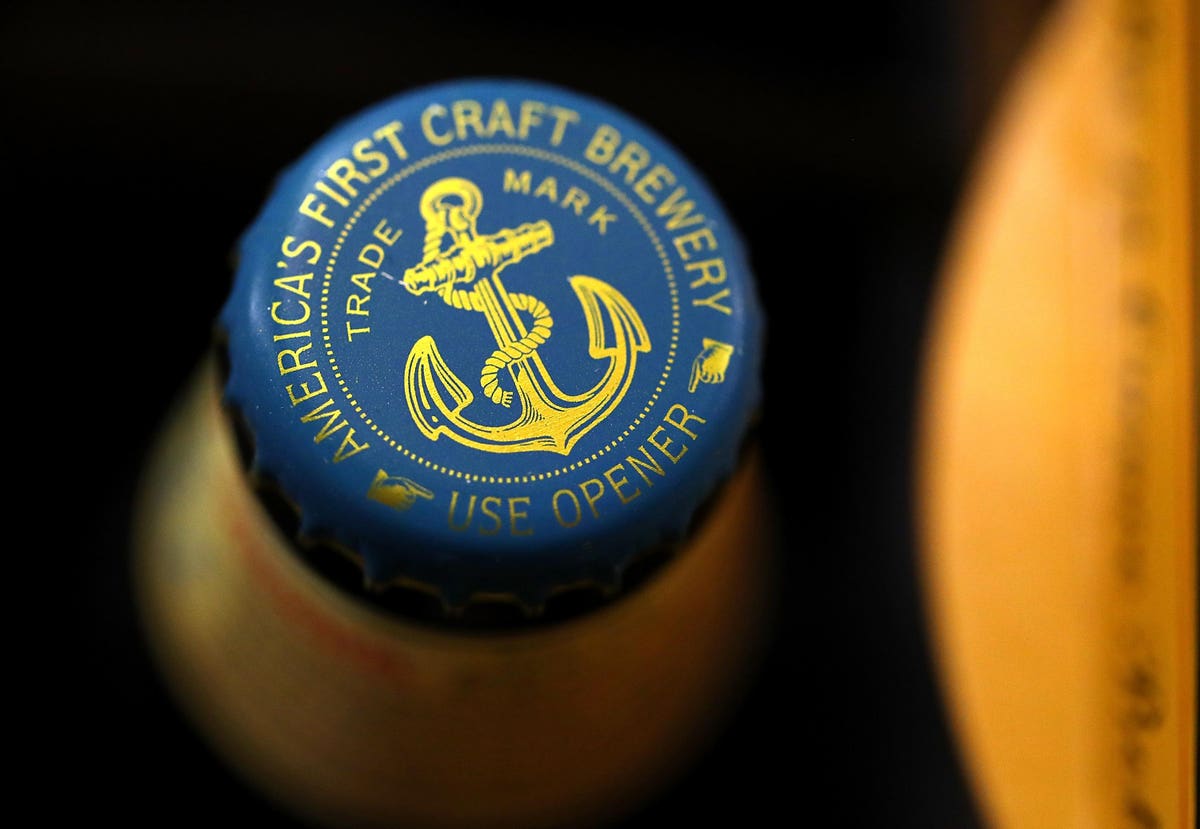 The nation’s first post-Prohibition craft brewery has named a new brewmaster – just the fourth since it was bought out of near bankruptcy more than five decades ago. Tom Riley, a 36-year veteran of San Francisco’s iconic Anchor Brewing, started his new position Monday. He follows Fritz Maytag, who purchased the failing 19th century brewery in 1965; Mark Carpenter, who retired in 2017 after 43 years as brewmaster; and the newly departed Scott Ungermann.

Riley, who most recently worked as assistant brewmaster under Ungermann, started working at Anchor at the age of 21, in 1984. After holding jobs in packaging and as a tour guide, Riley moved into the brewing department 20 years ago. He will be responsible for beer production – including innovations and classics like Anchor Steam, Liberty Ale and Christmas Ale – and managing the Potrero Hill neighborhood’s historic brewhouse and newish taproom and beer garden. Because Anchor has divested itself of the adjacent Hotaling & Co. importer and distillery, he will have no formal relationship with that business.

The brewery is now owned by Japanese brewing conglomerate Sapporo.

Monday also kicks off the annual Anchor Steam Week, which the city’s mayor made official in 2015 to honor the brewery’s landmark achievements over its 124-history. Because of COVID, this year, the celebration will take place virtually, on Anchor’s Instagram page, with performances and cooking demonstrations from San Francisco artists and chefs, including Melissa King, winner of Bravo’s “Top Chef All Stars.”

No word yet on the circumstances surrounding Ungermann’s departure or next steps.