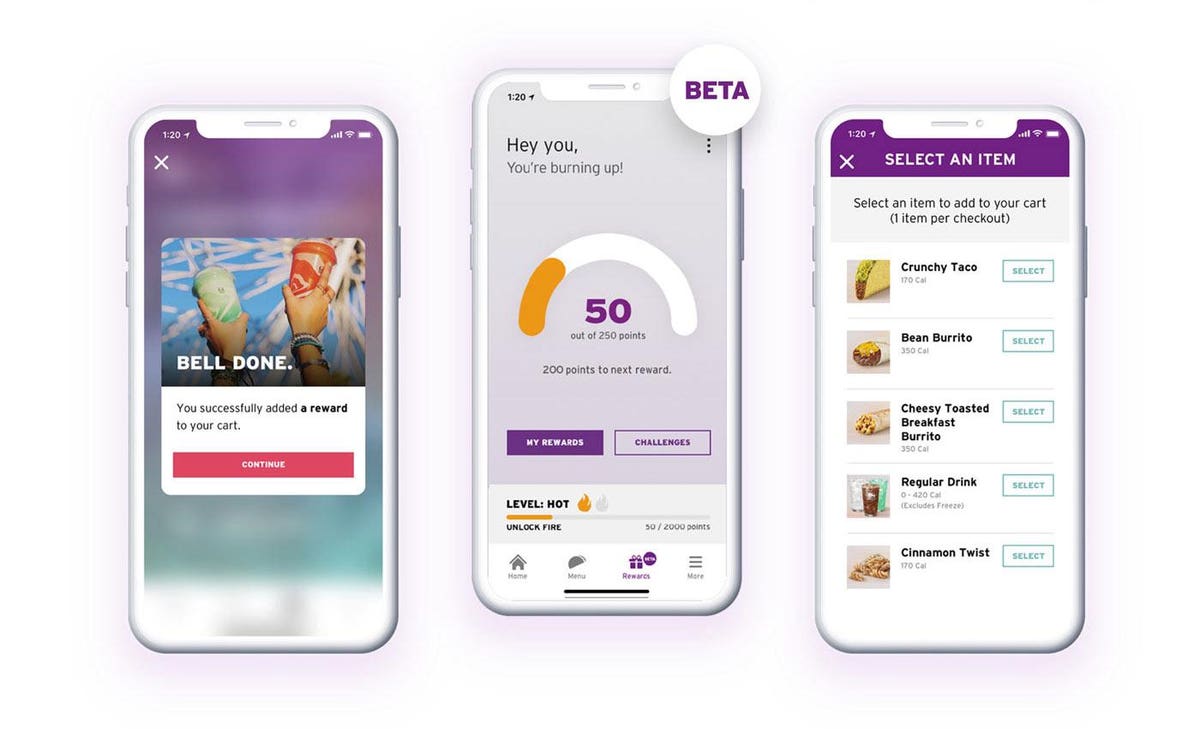 A number of chains also ramped up their loyalty programs.

In an unprecedented environment with an uncertain end, loyalty may seem like a backburner priority. Many consumers even feel this way. According to recent data from Toast, guests in January reported that loyalty programs were “very important” to their restaurant experiences. Since, however, nearly one-third of guests mark loyalty programs as “not at all important.”

Still, plenty of executives believe a strong loyalty program can mean the difference between concepts that thrive in this crisis, and those that merely survive.

Consider Panera’s coffee subscription program, for example. It launched shortly before the pandemic, which all but halted the breakfast daypart, but that hasn’t stopped customers from signing up in droves. The company credits its loyalty program–40 million strong–for generating such interest.

In a recent interview, Panera’s chief brand and concept officer Eduardo Luz said these loyalty members use the brand six to 10 more times than non-members, generating “recurring revenue.” This is supported by Paytronix data indicating that loyalty customers bring in more revenue.

Further, Panera is able to mine customer data from a whole lot of people with that program, no doubt a major advantage for companies that have been forced to be especially nimble these past few months.

“When we think about loyalty, it’s not just the program. We’re thinking about the customer behind the scenes, the insights about those customers. Loyalty can give you insights across all channels about who your most valuable customers are and their patterns. If you’re a brand that delivers breakfast for example, then you know during this time, breakfast has been hit hard and customers are shifting their spending. A loyalty program provides insights as to where that shift is taking place and allows a brand to adjust accordingly,” said Sastry Penumarthy, co-founder and VP of strategy of loyalty platform Punchh.

In an extraordinary environment, those insights and that reliable revenue are perhaps why loyalty programs have emerged as a major narrative during the latest go-round of earnings reports. Chains from Wendy’s to Taco Bell and Starbucks
have added or enhanced their programs in a bid to woo and keep dedicated customers who are willing to come back more and spend more.

Wendy’s Rewards was launched specifically to drive the customer frequency piece, according to executives on the company’s recent Q2 earnings call.

“This is a huge opportunity for us to unlock frequency,” CFO Gunther Plosch said. CEO Todd Penegor added that the new loyalty program is a “good margin play.”

“The underlying significance that has become clear is that customers have a whole new expectation. Loyalty is now about more than points, but experience and personalization,” Penumarthy said. This is what Taco Bell is hitting on with its new program, which provides a tiered spend program but also messaging about safety, new products, etc., in a “modern space.”

For years, pacesetters like Amazon
and Netflix
have shifted consumers’ expectations toward personalized offers and messaging. That’s the point here, in this new iteration of restaurant loyalty. It helps that more customers are ordering digitally now, a trend significantly accelerated by the pandemic.

Notably, it’s not just customers that benefit from these evolved loyalty programs.

“Fundamentally, COVID is a critical juncture from the perspective of loyalty. That is because acquiring customers is more expensive than keeping customers. Also, in good times, 25% of customers are responsible for 50% of sales. That is likely even more now. When you focus on that segment, it’s cheaper and it has a bigger impact on the top and bottom line,” Penumarthy said.

Indeed, during its Q2 call, Dunkin’ touted its Perks program as a major factor behind some of its insulation. Perks active enrollment increased year-over-year by nearly 110%. The company plans to fast-track its digital platform to deliver a more “frictionless, personalized experience.”

Starbucks Rewards has long been a case study and the crisis hasn’t slowed that down a bit. The chain gained 3 million Rewards members in its most recent quarter, up 17% from the previous quarter. Starbucks Rewards as a percentage of tender in the quarter rose to 46%. CEO Kevin Johnson also noted during its Q3 call that this program gives the company more resilience during the crisis.

Launched in March 2019, Chipotle’s loyalty program is comparatively new, but it already boasts 15 million members. During its Q2 call, CEO Brian Niccol acknowledged its significant potential, perhaps illustrating why such programs have come into focus across the industry of late.

“The thing that has been really refreshing is a lot of folks that have joined our rewards program have been new or light users,” he said. “And so we’re using these customer journeys to start influencing behaviors that can have them be a more frequent customer. I think that’s going to prove to be a nice tailwind for us in the future.”

That tailwind, no doubt something most brands are desperate for right now, is exactly why Penumarthy believes the timing is right to focus on loyalty, alongside safety and simplification.

“If you’re not top of mind right now and investing in this bigger picture, you won’t recover or grow as fast as those that are,” he said.