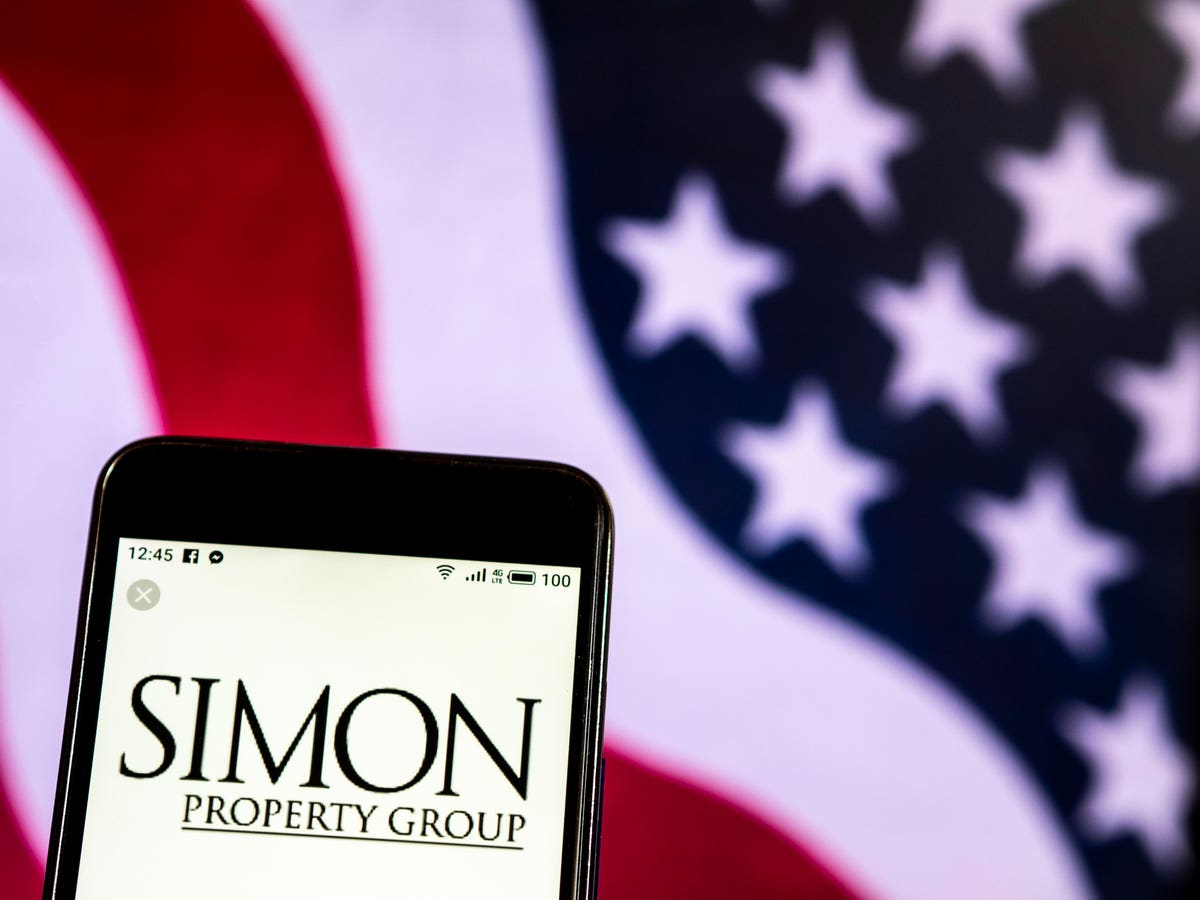 The coronavirus pandemic has led to store and mall closings and pushed struggling retailers including J.C. Penney and Lord & Taylor to file for bankruptcy protection, but brands seeking to avoid going entirely out of business may try finding rescue from these buyers: their landlords.

The two parties, along with mall operator Brookfield Property Partners, bought bankrupt fast fashion chain Forever 21 this year after teaming in 2016 to acquire bankrupt teen clothing chain Aeropostale. The three parties also are said to be in talks to buy J.C. Penney.

We are “buying them out of bankruptcy so it is acquiring the inventory at or below cost,” said David Simon, Simon Property CEO, on a conference call late Monday, when the company posted a near-50% slide in second-quarter profit, hurt by Covid-19-led store closings and rent reductions, deferrals and non-payment. “We expect any equity investments should be returned within a year after integration of operations. (With Authentic,) we continue to look forward to other opportunities.”

Simon also dismissed the notion that Simon is buying these bankrupt retailers for the rent these retailers pay.

“We’re doing it because, for one reason only, we believe in the brand and we think we can make money,” he said, describing those investments as “a sideline business” where the money Simon has to put up is “not material.” “There’s just nothing out there that says you can’t make smart investments outside of your core businesses…. We are very selective in what we look at.”

Simon owns 204 properties in the U.S., including Forum Shops at Caesars in Las Vegas, King of Prussia Mall in Pennsylvania and Woodbury Common Premium Outlets about an hour’s drive outside of New York.

Another benefit of buying some of these bankrupt retailers also includes the ability for Simon and its partners to “reject any leases that don’t meet its criteria” so that stores where they take over leases are projected to be profitable after direct expenses, he said, adding 4,000 jobs also will be saved in the case of Brooks Brothers.

Simon also pointed to the success of its rival Kimco
Realty, which was part of a group that bought supermarket chain Albertsons in 2006. Kimco, not immune from the pandemic-related store closings, said last week that it recognized $715.5 million in gains in the second quarter from its investment in Albertsons that helped to drive its earnings to record level.  Albertsons went public in June.

While it’s shopping some bankrupt brands, Simon meanwhile has terminated its February deal to buy rival Taubman Centers
. The two parties are fighting in court.

Simon’s CEO declined to comment on the company’s reported buyout interest in J.C. Penney or on reports that it and Amazon
are in talks to turn some of Simon’s J.C. Penney and Sears locations into the Seattle online giant’s fulfillment centers.

“There are too many department stores in malls,” Simon said. “It’s good real estate. It can be redeveloped…. We got to continue to evolve the product.”

When anchor department stores shut doors, the mall operator gets not just the store location back, but the “surrounding acreage as well,” the company said in its annual report this year.

“This is an opportunity for us to take control of unproductive land that, historically, we have not had access to, and redevelop the site with a diverse mix of uses that complements the destination,” the report said.

At Southdale Center in Minnesota, which the mall owner said is the first enclosed mall in the U.S., Simon demolished a former J.C. Penney building, doubled the amount of square footage the former department store occupied and opened a complex that includes a three-story Life Time athletic resort with rooftop beach club and bistro; co-working spaces; and an indoor turf facility for soccer and other sports, according to  the annual report.

At the end of last year, Simon had 15 former department store space being redeveloped for projects including specialty retail, restaurants, fitness resorts, office and hotel.

Try adding grocery stores to that list especially with the pandemic keeping people at home and the uncertainty of economic recovery keeping consumers watching their budgets and some shopping only essential items.

“Real estate requirements have a lot of constraints to them,” Simon said Monday. “I’m hopeful we can certainly do more with (grocery) category.”

Why? Lines outside of New York’s The Shops at Columbus Circle waiting to enter Amazon-owned Whole Foods
on the basement floor offer a good clue.

Related on Forbes: Why Amazon, faced with growing competition, remains in a league of its own