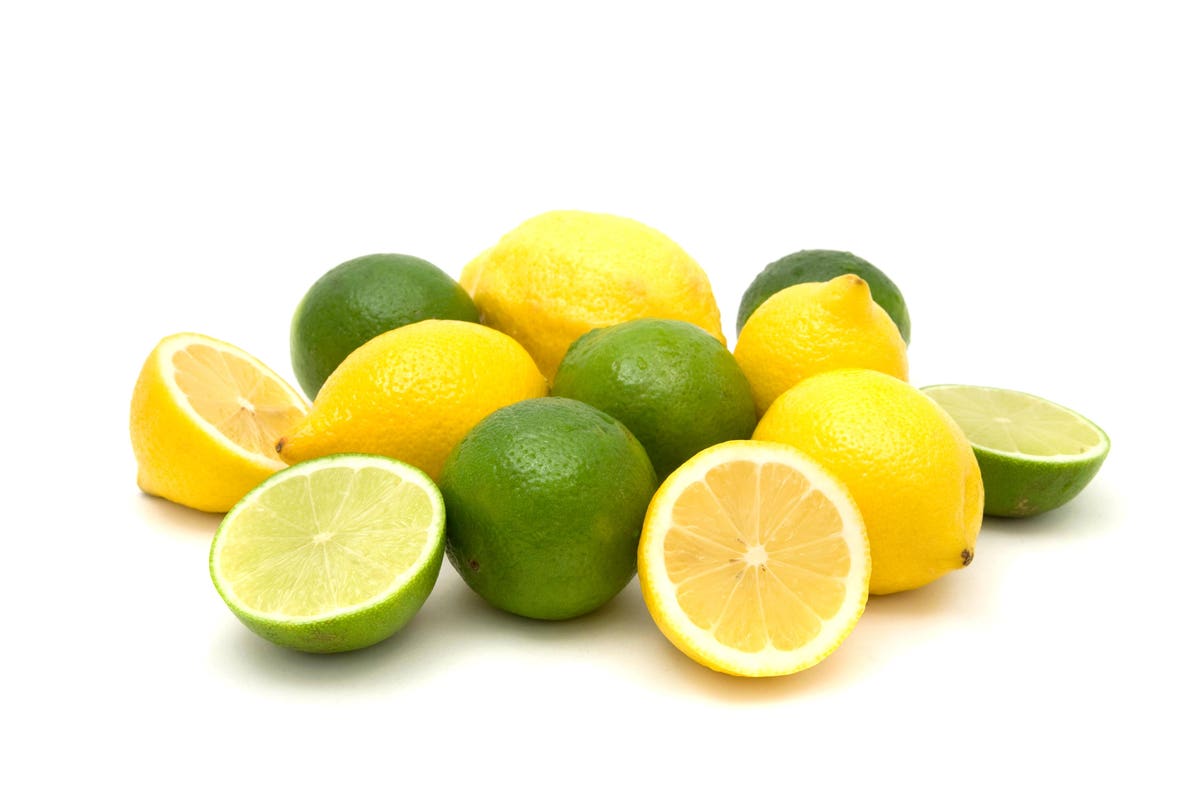 When life brings you lemons, sometimes you had better return them.

The U.S. Food and Drug Administration (FDA) has announced that Freshouse II, LLC, is recalling lots of its lemon, limes, Valencia oranges, and red B potatoes. The Salisbury, NC-based company is issuing a voluntary recall due to potential contamination with Listeria monocytogenes.

This recall includes Wegmans brand lemons and Valencia oranges, Fresh from the Start lemons and red B potatoes, Natures Promise organic limes, and Freshouse limes. The FDA announcement listed the specific Universal Product Codes (UPCs) for these products, so don’t be tossing just any red B potatoes. These products were shipped to retailer distribution centers in North Carolina, Pennsylvania, South Carolina, and Virginia and wholesalers in Maryland and North Carolina. So far, there have been no reported illnesses.

Listeria may sound like a mouthwash mixed with some hysteria, but it isn’t. It’s not Listerine. Instead, Listeria is bacteria that you don’t want to have. As I have described previously for Forbes, swallowing something contaminated with this bacteria most often results in a couple days of fever, diarrhea, and feeling very cruddy. This, of course, is not good. No one says, “gee, I’d really like to have a fever and some diarrhea.”

However, the even bigger concern is when an infection goes beyond your gut and becomes invasive listeriosis. That means that the bacteria has made its way into your bloodstream or central nervous system. When this occurs, your chances of death can be 20-30%, which is pretty darn high if you think about it. Your risk of invasive listeriosis goes up if you’re a young kid, an older adult, or a person with a weakened immune system.

If you’re pregnant, you’ve got even more to worry about. A Listeria infection can lead to miscarriages, premature deliveries, stillbirths, and infections in the newborn. That’s why you should try to avoid soft cheeses, refrigerated pates, meat spreads, smoked seafood, and other foods that are more likely to be contaminated with Listeria if you are pregnant.

So if you have any of the products listed on the FDA announcement, don’t keep or consume them. No need to play a game of craps, so to speak, and risk a bad outcome. Either destroy the product or return it for a refund. You can make lemonade with something else.