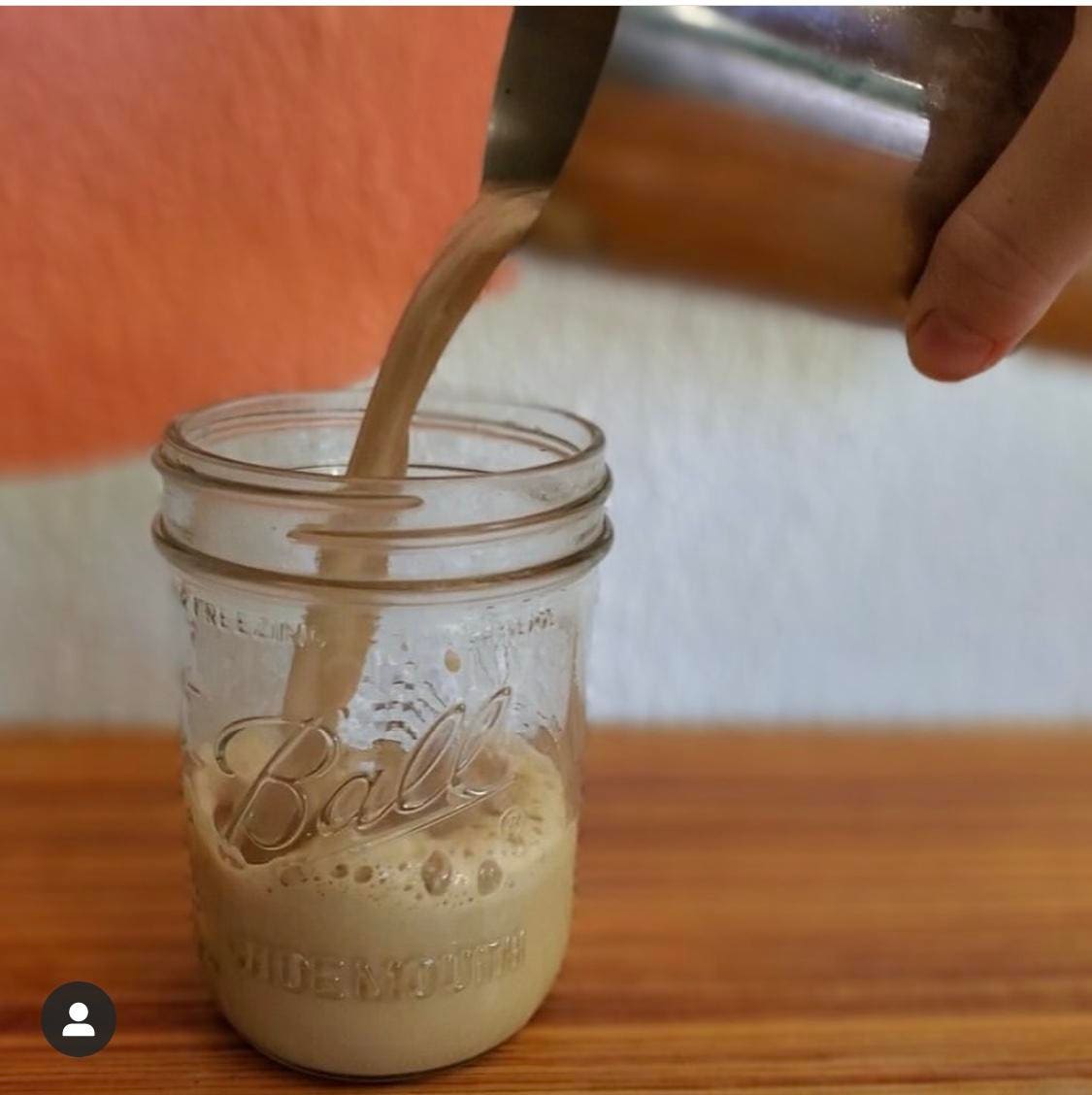 Olivier Vetter launched Bean About Town on the back of a tuk-tuk in 2008.

He was living in London at the time, after owning a bikini shop in Brazil and enjoying a hot stint in Miami, Florida.

It was summertime, and the locals were craving cold drinks. So, Vetter started shaking up Caffe Shakeratos—Italian iced coffee drinks that are sweetened, shaken and served up like cocktails. Customers swooned.

He found his connection to coffee and Hawaiʻi while managing St. JOHN Restaurant, owned by the father of nose-to-tail cuisine, Fergus Henderson. Patrons inspired Vetter to get into the coffee business when they consistently asked him to make their espressos after dinner.

He quit the restaurant, became a certified coffee brew master and served as the ambassador for Europeʻs Specialty Coffee Association at the World Coffee Expo in Nice, France.

Ten years later, Vetter had opened and sold seven brick-and-mortar coffee shops in London before moving his brand to Oʻahu—the home of one special St. JOHN customer who eventually became his wife.

It is hard not to feel instantly young and hip at his Hawaiʻi version of Bean About Town. The shoe-box-sized café, with its contemporary yet vintage-vibe, fits perfectly in Oʻahu’s now trendy multigenerational Kaimuki neighborhood.

Sip a flat white on the lanai and watch as well-groomed Gen Zers donning felt, large-brim hats snap selfies for the ’gram in front of the shop’s mural comprising 1970s font and clean, geometric shapes.

Vetter, originally from France offers a menu that exudes his Mediterranean sensibilities.

Unusual yet premium coffee beans, in small quantities, are sourced from all over the world. You can have your latte sweetened with locally made lavender syrup, enjoy a sandwich adorned with organic produce and treat yourself to a freshly baked pastry, such as rum baba.

For Vetter’s pour-over cups, he likes locally grown coffee, even though it can cost 20 times the price of a globally grown one. Moloaʻa Bay Coffee from Kauaʻi is his favorite.

“I am very picky, you know, because it’s so expensive,” Vetter explained, “and, if it’s expensive, you have to give me the best of the best.”

Here, he is most famously known for his Shakarato.

After moving to Hawaiʻi, a friend suggested he swap the “e” for an “a,” evoking the friendly hand gesture locals know and love: the shaka. Vetter took his advice and the shakarato became an instant hit.

The combination of shaking hot coffee with sugar and ice creates a sweet, viscous and frothy treat. Vetter adds milk to his for extra creaminess.

Vetter settled into local culture quickly and is now an advocate for supporting Hawaiʻi’s coffee industry. He says it may cost more per cup, but it heightens quality for consumers and economic security for local growers.

He believes specialty coffee is still somewhat of an unknown territory for locals. But, with his help he hopes to change their mind. Maybe the Shakarato will be the gateway.