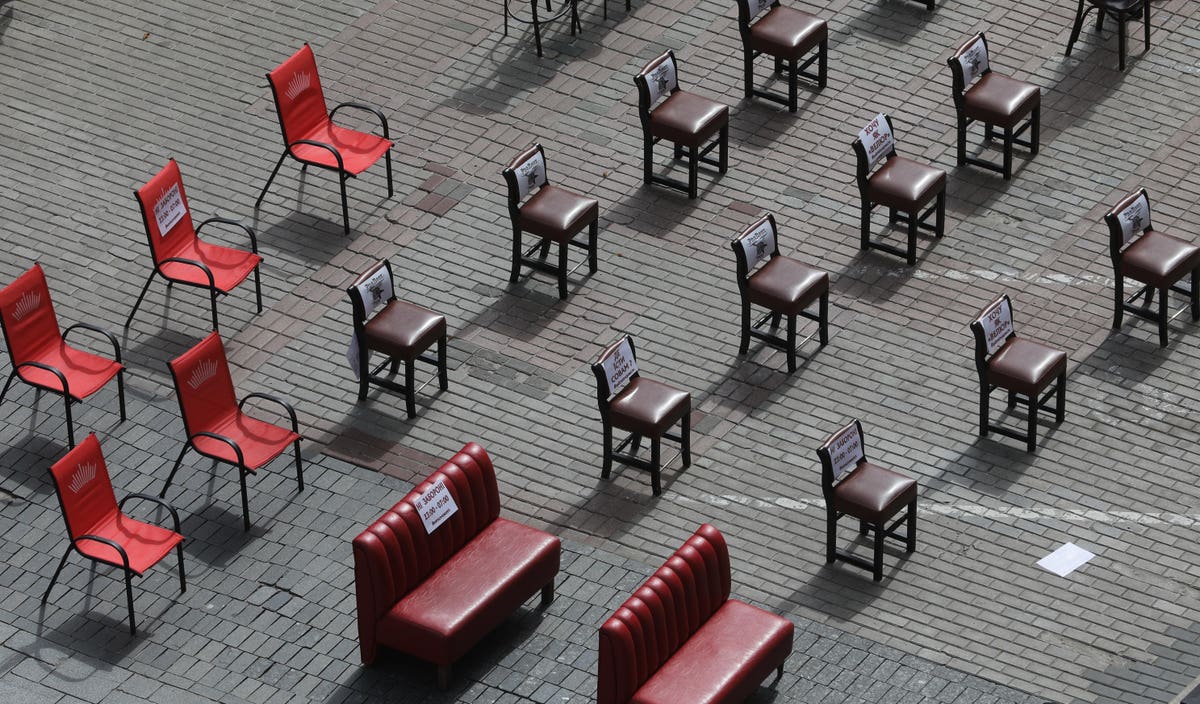 With rising rents and decreasing margins, the holy grail for restaurants, cafés and bars is to entice the same people back, again and again. Subscription models encourage this, by increasing revenue with a more regular income stream and by increasing customer loyalty. Panera (and others) think it’s the way forward.

Before Covid-19, subscription restaurants were growing

Restaurants had started following the same model as members-only clubs such as Soho House, where members pay $3,000 per year to access services in any of several clubs around the world.

The restaurant, café or bar offers a membership for a set price each month, paid by direct debit, and the customer receives discounts on drinks and food. For example, Pressed Juicery in California charges $10 per month and customers can buy drinks at $5 rather than $6,50.

For people with deeper pockets, Fox Business reported in January 2020 on the rise in subscription services to access intimate luxury dinners and events. Omar’s La Boite on the lower east side of Manhattan was charging $1,500 to access multi-course dinners or cocktail parties. The idea, as Omar Hernandez put it, was to “curate a social network of people”. The Battery in San Francisco, was charging $2,400 to access its dinners, cocktail parties, networking events, onsite gym and spa.

Now, subscription services might be the key to staying open

As Grub Street reported, the world is now much smaller and will remain so for some time. People are not travelling far, staycations are on the rise and most Americans don’t expect to fly anywhere abroad until 2021 at the earliest.

The same is true for eating habits–everyone will be eating much closer to home, rewarding places which are safe and respectful of Covid-19 protocols and where customers think the food is good.

Panera Bread, the U.S. fast casual chain with over 2,000 outlets across the U.S. and Canada is betting on the subscription model. It launched a MyPanera+Coffee subscription where, as reported in AdWeek, customers received unlimited hot and iced coffee as well as hot tea.

The fee was waived over the summer and 800,000 customers have signed up, many turning up just for free drinks, others to buy additional products too. Panera believes that people understand subscription services like Netflix and that restaurants can follow the same route.

Eduardo Luz, chief brand and concept officer, told AdWeek that “our hypothesis is that recurring revenue based on subscription makes a lot of sense… Part of our future is going to involve recurring revenue or subscription-based revenue, which is new to the restaurant world. [This is Panera’s] first attempt to go in that direction.”

The restaurant hopes to tap into its 40 million loyalty card holders to next launch a subscription based service for lunchtime (to help feed kids during likely future school closures).