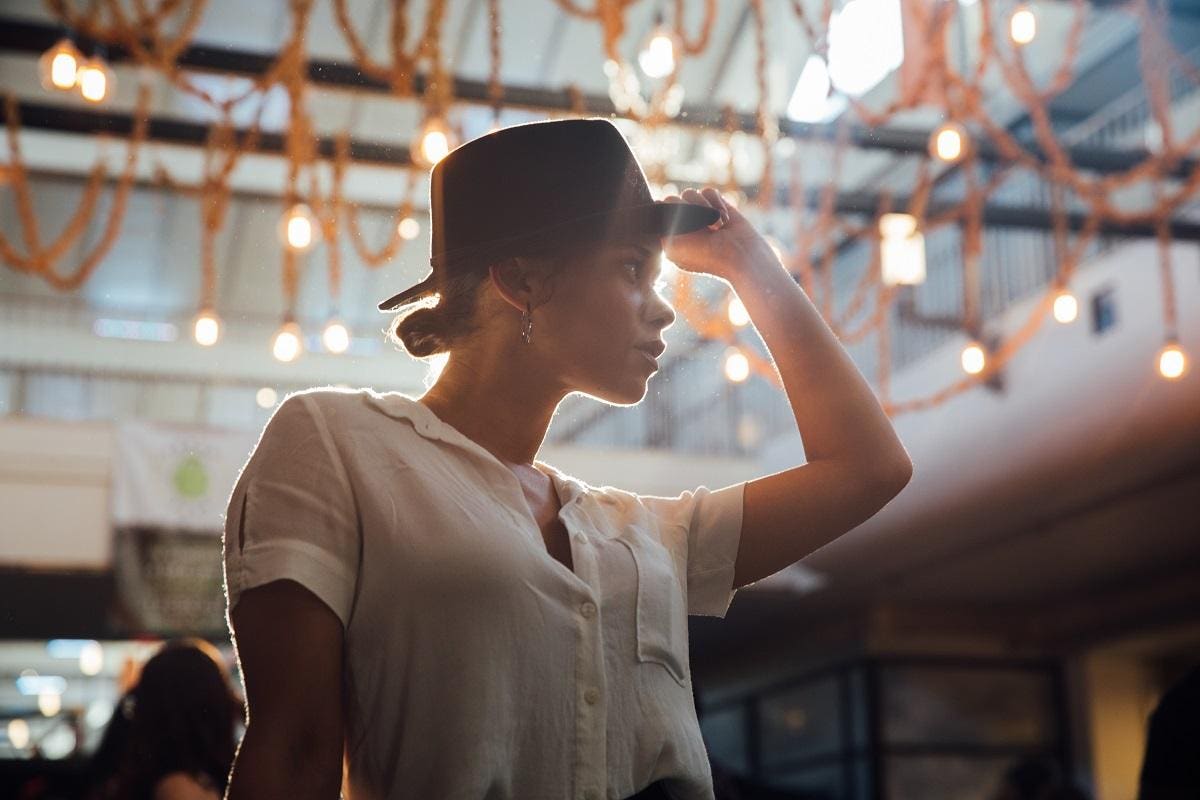 The team behind the nation’s first all-Black beer festival is breaking new ground again. Forced to cancel its third annual Pittsburgh gathering because of COVID, Fresh Fest Digi Fest organizers are taking their multi-faceted show on the Internet to further expand the audience for Black people in beer and the contemporary arts.

“Before or Fresh Fest (beer festivals) were a bunch of white dudes beer-bro’ing, and beer conferences were full of seminars about yeast,” Bracey says via Zoom, rocking in a chair in the noonday sun, laughing as his fiancée quibbles at him for wearing an outdated Fresh Fest T for a video interview. “That’s cool to a certain demographic. Fresh Fest is here to find fresh faces and provide opportunities to the Black community, and you don’t do that by talking about beer for nine hours.”

Said fiancée, Cat Bruno, adds, “This festival hasn’t been and won’t be just about the beer. I’m here to remind people it’s about artists, everyday people who maybe haven’t gotten some shine on them.”

Despite the diffuse offerings and intentions, there will be beer at the beer fest. If you order it, that is. Seven Pittsburgh breweries each partnered with one of seven black-owned breweries to collaborate on liquid that’s being sold at the participating breweries, and the Tavour delivery service is delivering eight-packs to buyers in 25 states.

Though the festival’s online format allows for unlimited ticket sales, as of Thursday afternoon, just 1,200 had been claimed. That’s the same number the festival sold in year one. The coronavirus pivot and a less-than-amicable split from co-founder Mike Potter basically forced Bracey to rebrand, restart and reset his expectations.

“It’s a concept that hasn’t been proven yet,” says the comedian, beer columnist and event producer. “At worst we’re still keeping the brand relevant through a pandemic.”

It’s a good thing, he says, that sponsors are keeping the lights, cameras and action on. With tickets priced at just $10, he’s “not even close” to making any money. But he says that’s ok with him.

The new platform does allow people to tune in from around the world, which may give them entry into a business and social circle that formed during the first fest and in less than three years has become a can’t-miss event for Black and racially attuned craft beer drinkers, makers and sellers. USA Today has named it the nation’s second best beer fest two years running.

Chalonda White, a blogger who goes by the handle Afro Beer Chick, says she made friends with other beer-loving Black women at the festival.

“We talk about the industry on a text thread we started,” she says.

And now that this summer’s protests over police violence against BIPOC have catapulted the topic of systemic racism into the nightly news, Bracey says, “What we’re doing is trying to take advantage of the attention and the momentum to build our allies from the reachable middle. When they are onto the next thing we’ll still be here doing the work of Black people taking care of Black people. But hopefully we’ll be stronger as the result.”